You must have already seen his face as a young first on social networks. Lightweight Ryan Garcia is gaining more and more attention. Still a little tender at 20, he is gradually approaching a world championship. 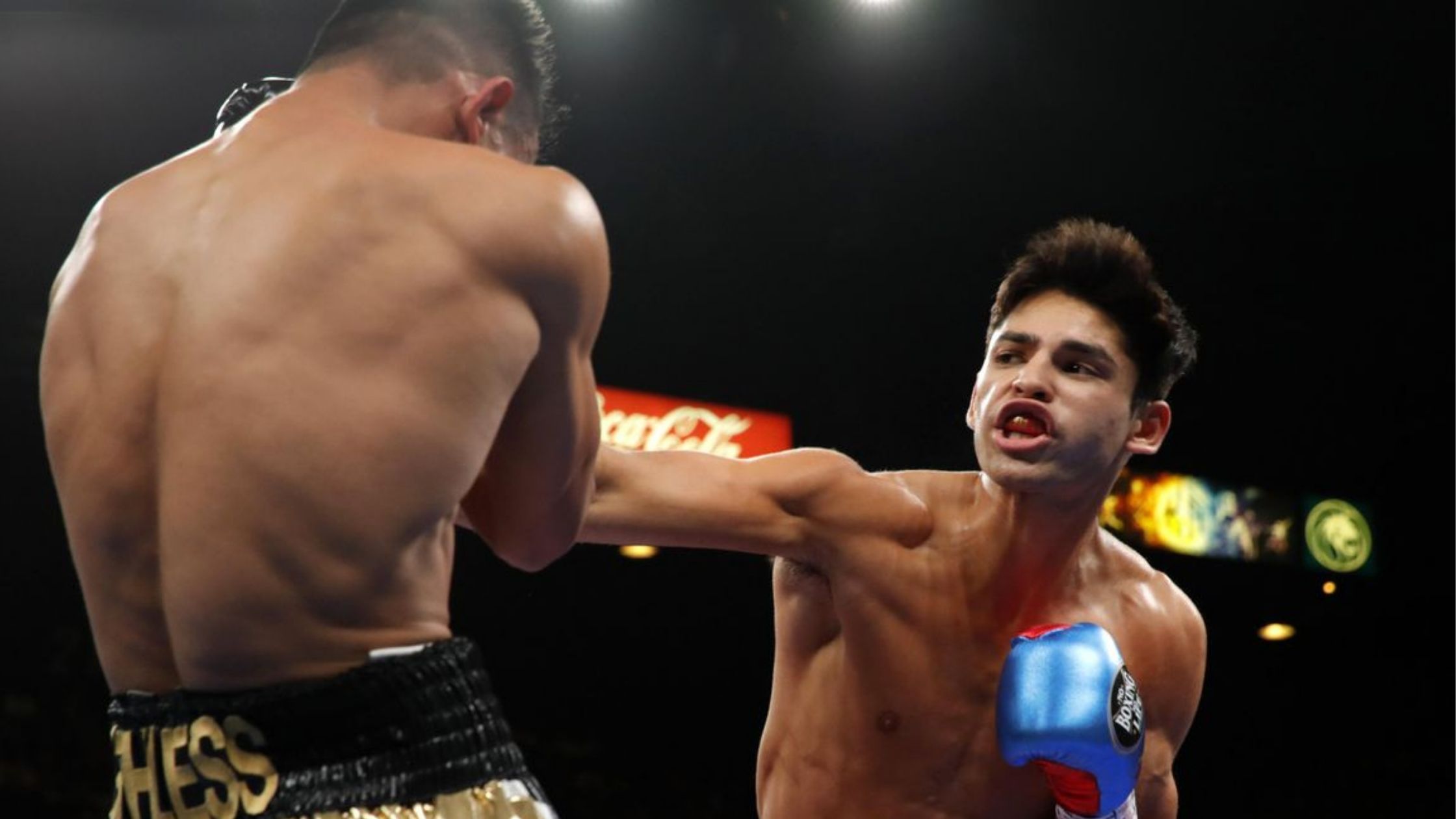 With more than 2 million followers on Instagram, Ryan Garcia is the young boxer of his generation. He knows how to step forward with the equipment of our time and impress the gallery with the speed of his hands.

But the 20-year-old father is no coincidence. At the age of 7, he studied boxing in his father’s garage of Mexican descent. In 10 years he had great experience among amateurs with more than 200 battles. He won a silver medal at the US National Junior Championships in 2014 and a gold medal in 2016. He turned professional when he was only 17 years old.

US regulations require a minimum age of 18 years. Garcia, who was born and raised in California, fought his first battles in Mexico.

“I have Mexican blood in my veins”

Needless to say, boxing is very popular among Mexicans. The Mexican community who emigrated to the United States had no boxing stars. Ryan Garcia has the potential to showcase Latin American success as the Oscar De La Hoya of his day, and it made perfect sense for him to join the Golden Boy team as a promoter.

Garcia’s pride in his Mexican origins is evident in his combat gear, in which he wears the Mexican flag. After defeating Jose Lopez on March 30, 2019, he stuffed fans in his pocket with his post-fight speech: “Even though I don’t speak Spanish, I have Mexican blood in my veins.”

Despite having 18 wins (15 KOs), his record is still relatively easy. He had to assert himself against tough veterans before he could claim the world title. To find out the pros and cons of the top-level, he recently joined Eddie Reynoso, coach of Canelo Alvarez. With its morphology, it can logically claim to win titles in a higher category.

“I am very impressed because he is a boxer who manages to reproduce in combat what he did in training. I think he is the best hope in boxing today.” Canelo Alvarez

Ryan Garcia is athletic, popular, handsome, and well surrounded. He has everything he needs to become a new boxing star. This requires him not to commit celebrity excesses like everyone else before if he doesn’t want to remain a regular influencer on Instagram.

Star blogger Jake Paul, who is scheduled to enter the boxing match against Ben Askren on April 17, is confident that he will deal with him faster than Jorge Masvidal, who knocked out the former ONE Championship and Bellator champion in Read more…