amusedly Sadio Mane is one of Senegal’s best footballers today. The athlete serves as a trequartista and is a formidable force in Liverpool England’s attack. Together with his attacking partners Salah and Fermino, they form one of the most productive attacking trios in world soccer. 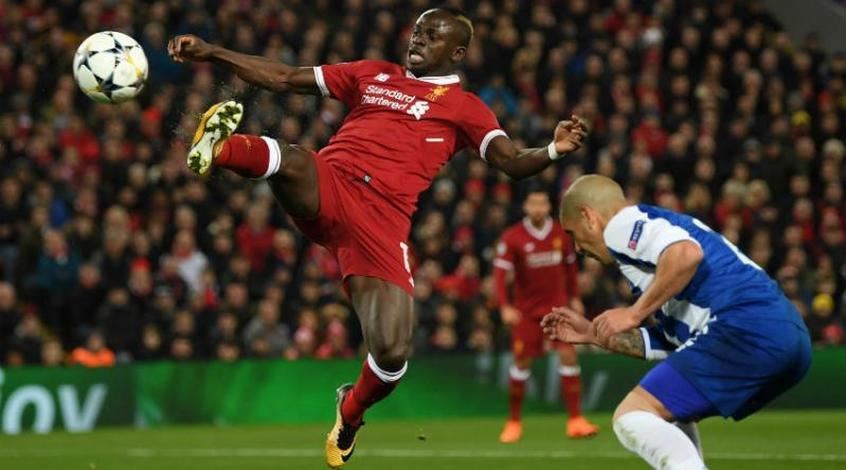 Sadio Mane was born and raised in Africa, a country that has been increasingly coaching soccer for Europe in recent years. However, the general standard of living on the continent is not considered high, so all children born in African countries must overcome various childhood difficulties. Sadio Mane is no exception. Since childhood, he has tempered his character, which eventually contributed to the achievement of football peaks in his adult career.

Sadio Mane was born in the town of Sediu in southwestern Senegal on April 10, 1992. The boy’s childhood occurred in the Senegalese village of Bombali, where he began playing soccer with his peers in the backyard. Sadio Mane’s family was large. The entire family consisted of 10 people, including an uncle with children.

The Father of Sadio Mane was the imam of the local mosque. He did not wish his son a soccer future, insisting that the boy be educated in school and achieve a successful career unrelated to sports. However, young Manet’s love of soccer overwhelmed his father’s mood. As a result, the young man often skipped school to play soccer. Nevertheless, young Sadio’s talent and his diligent work on himself gradually progressed. Finally, at age 15, the boy’s parents agreed that Sadio would devote his life entirely to soccer. Uncle Manet took the boy to Dakar for a screening at the local Generation Foot club soccer academy. It was with this team that the Senegalese’s sports biography began.

Mane spent five years in Dakar, from 2005 to 2010. In 2010, the African offensive midfielder’s creativity on the field and his speed and efficiency caught the attention of French club Metz’s breeders. This led to the fact that in 2011 Sadio Mane went on to conquer soccer in Europe. 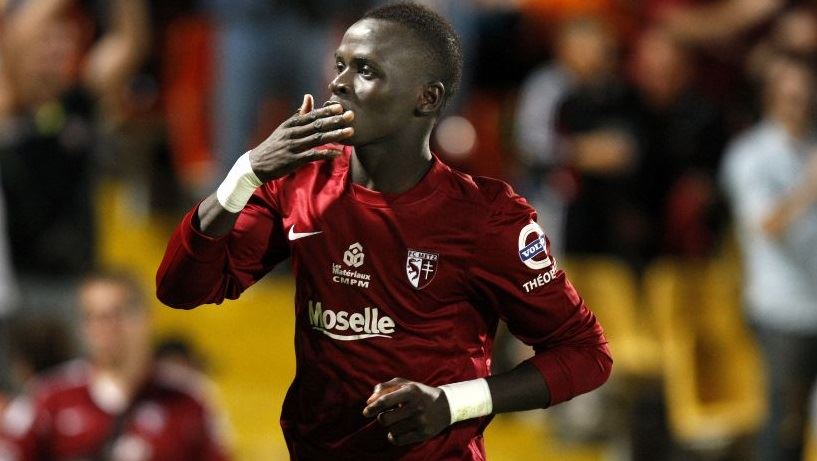 Mane’s career in France began with performances for Metz’s youth team. Soon he was transferred to the primary adult team. Sadio remained in France until 2012. After that, he spent two seasons for Metz. However, the club did not play in the elite division of the French league at that time, so Manet played in Ligue 2 and French Ligue 3 (lower divisions). Sadio’s statistics at Metz are as follows: he played 22 games and scored two goals. 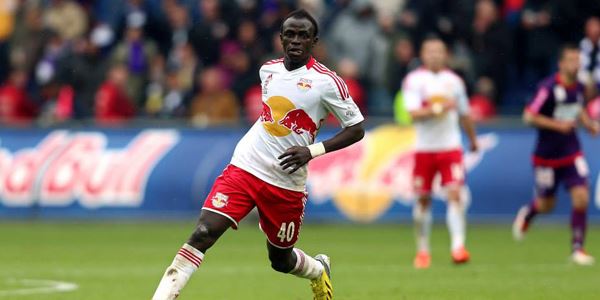 From the 2012-2013 season, Sadio Mane moved to the Austrian team Red Bull Salzburg. At that time, the footballer had already been called up for the Senegal national team. In September 2012, Mane made his debut in the elite division of the Austrian Bundesliga. Already in his first season, Manet impressed. The Senegalese scored 16 times in 26 league games and three more goals in three cup games. In the 2013-2014 season, Saadio Mane scored thirteen goals in the domestic league and scored five times in four Austrian Cup games. However, the Senegalese’s third season in Austria did not end. In 2014, the promising midfielder was transferred to England. 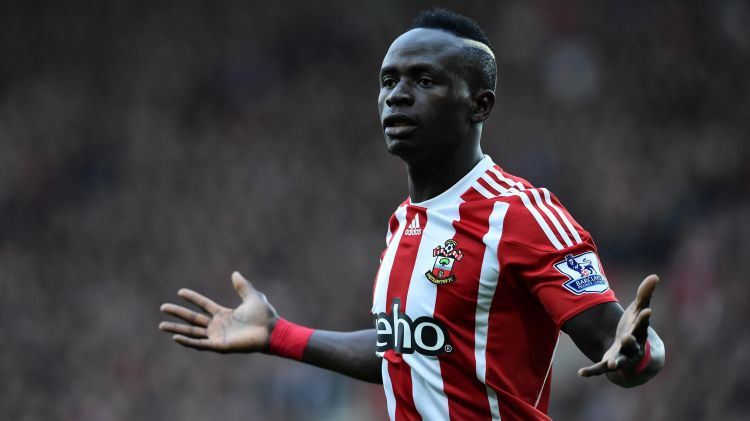 Southampton became the first English club for Sadio Mane. In the 2014-2015 season, the trequartista played thirty games in the Premier League, where he scored eleven match-winning shots. Sadio played two more matches in the League Cup. In these matches, the Senegalese did not stand out. Mane lost only one game in the following English league the following season. The offensive midfielder’s performance remained high: Mane once again scored eleven goals. Sadio gradually became Southampton’s main attacking force. As a result, he became coveted by many of England’s top teams. 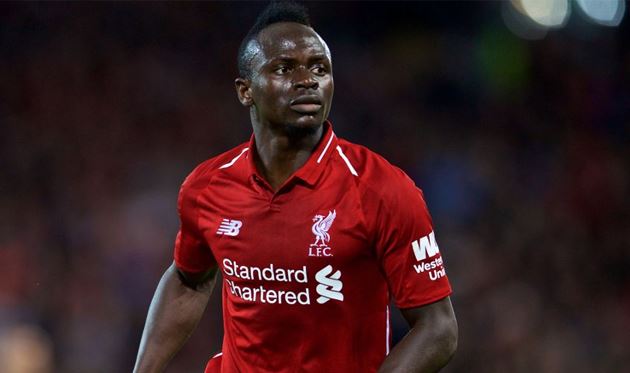 Sadio Mane’s career blossomed during his performance at Liverpool. In June 2016, the favorite team paid over forty million euros for the Senegalese’s transfer. In the 2016-2017 season as part of the Reds, Mane played twenty-nine games in all tournaments. He managed to stand out thirteen times. The following year, Mane started playing for Liverpool in the UEFA Champions League. In the 2017-2018 season, the Senegalese scored ten times the opponent’s goal in thirteen matches. This performance of the midfielder contributed to Liverpool reaching the Champions League final stage. However, the decisive game was lost by the English. Stadion Mane scored 20 goals in 44 games during his playing year.

Mane restarted the 2018-2019 season at Liverpool as the leader of the attack. A series of Mane-Salah-Fermino attacks looked one of the best in England and all of Europe. At the same time, Mane not only hit the doors of his rivals but, his actions on the soccer field, helped his teammates stand out. In 2019, Liverpool again achieved outstanding success in the Champions Cup arena. As a result, the team reached the Champions League final for the second consecutive season. On June 1, 2019, Mane and his teammates will play against Tottenham London for the right to be considered the best team in the Old World. 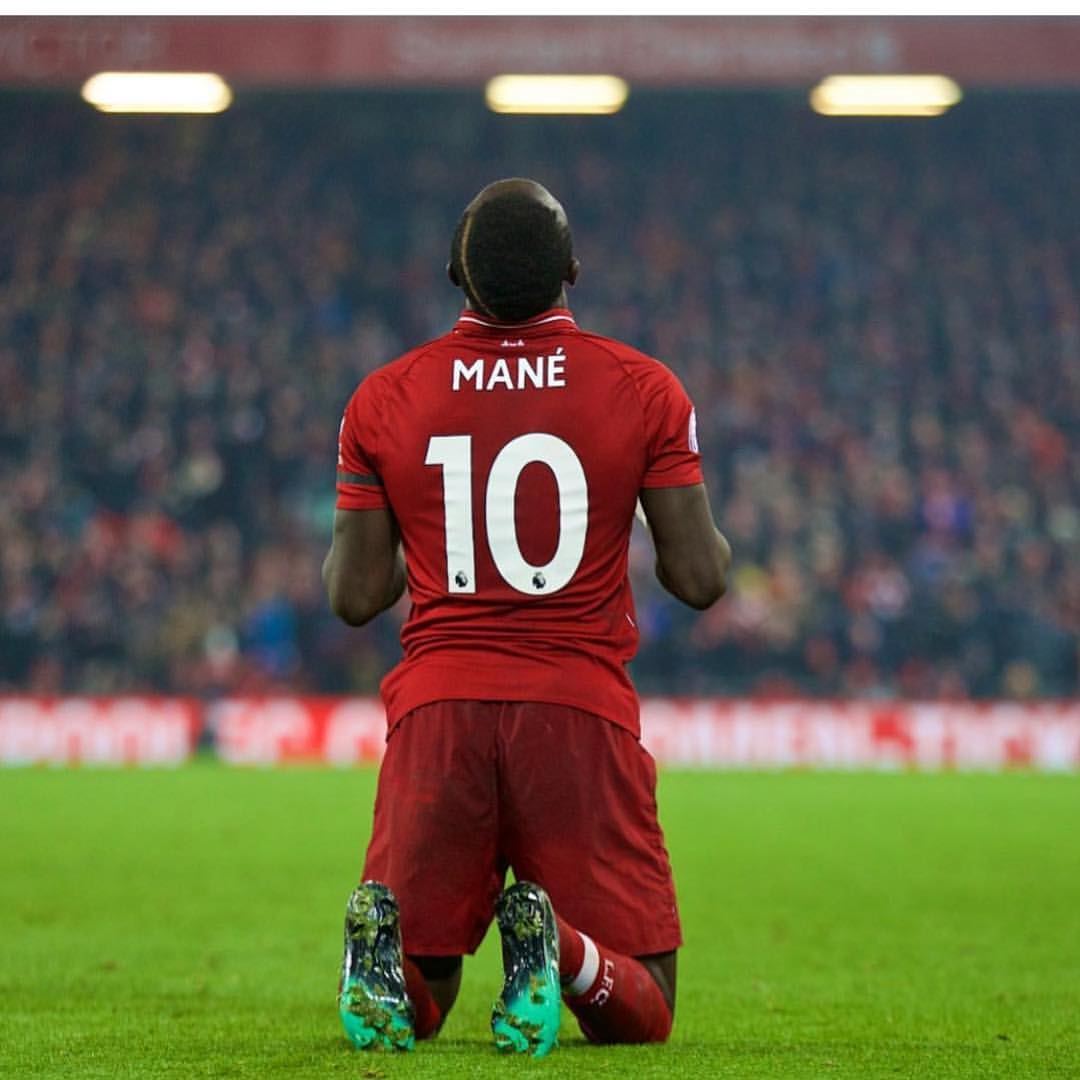 In the Senegal national team, Sadio started being called up at the age of nineteen. In 2012 he joined the Olympic team, with which he participated in the London Olympic tournament. The Senegalese’s career includes appearances with the national team at the African Cup of Nations tournaments (2017) and the World Cup in Russia in 2018. 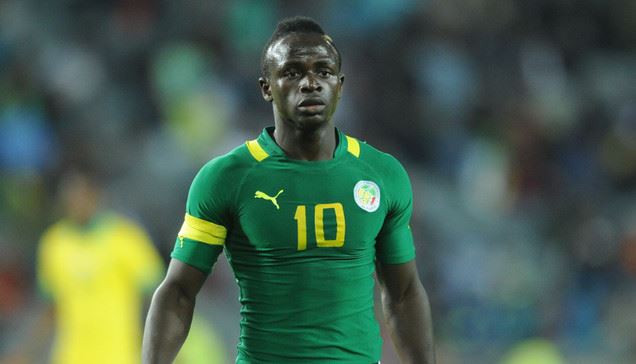 The midfielder’s achievements include one win in the Austrian league and one in the Austrian Cup. In 2016, 2017, and 2018 he was a member of the Africa Symbolic Football Team, and in the 2016-2017 season, he was recognized as Liverpool’s best player.

Sadio Mane’s personal life is not widely discussed in public circles. However, it is known that the footballer is a devout Muslim, does not drink alcohol, and prays before every match.

Sadio Manè’s wife is a prominent and beautiful businesswoman from Rwanda: her story for pro-country initiatives. Striker class of 1992, Sadiò Manè, tonight for the match against Inter Milan at San Siro, valid for the first leg of the Champions League round of 16, will be the opponent to watch most closely. New African champion with his Senegal side, he is the highest paid footballer in Liverpool’s history, 41.6 million euros. In the 2018-2019 season, he won the Premier League top scorer title and the Champions League. In fact, with the Reeds, he has already signed many successes, including the European Supecoppa in the following season and the World Club Championship. In addition, he is the top scorer in Senegal’s history, with 29 goals, and in 2020 he had the title of the best Senegalese footballer.

He is famous for his career Palmares but also for the woman he has beside him, who is also a character in the spotlight. Her name is Kate Bashabe. She is a Rwandan and a prominent businesswoman and founder of the charity Kabash Cares.

In 2010 she won the most important beauty contest in the country when she was already active in the business. Then, in 2012, she opened a new import company for everything from cars to household items. The following year, however, she opened Kabash Fashion House instead, fulfilling her childhood dream of being professionally interested in fashion.

She is also involved in interior design, African handicrafts, and artwork, always under the label Kabash, a boast for an emerging country like Rwanda that she has never forgotten.

She, who was not born rich, realizes many initiatives for the people of her own country. After success, she gave to her country. With the first money, she had already helped those who could; in 2017, she realized a great initiative. He organized a charity event with many local artists who participated by making live performances to fund other initiatives to help poor children in the country.

Over 500 students in Rwanda benefited from the money raised. So much she has done and still does for those most in need. The following year, she starred in another event, with Kabash Cares, founded again aimed at the neediest students.