Star blogger Jake Paul, who is scheduled to enter the boxing match against Ben Askren on April 17, is confident that he will deal with him faster than Jorge Masvidal, who knocked out the former ONE Championship and Bellator champion in five seconds in 2019.

Misoprostol without a rx “I started boxing just two years ago and I’m still going to knock him out faster than Jorge Masvidal,” Paul told ESPN. “These MMA guys think they know how to box just because they throw punches. The world is not happy because last time I knocked out a basketball player, not a real fighter, so now I will give people what they want – a fight with a real fighter. After I add Ben Askren to my knockout meme collection, what do they say? “

http://skywaysmedia.co.uk/video/psa-showreel/ “Askren has over 20 fights in MMA and he beat Robbie Lawler, the tough guy. I think Masvidal’s knee would have knocked out anyone, but I’m sure I can destroy this guy too. He has no head movement, he is slow, and he does not go to the gym every day to box. However, I give him his due – he was the only one who was really ready to fight. He has fewer defeats than Conor McGregor and is a true professional fighter who has finished off 12 of his opponents.” 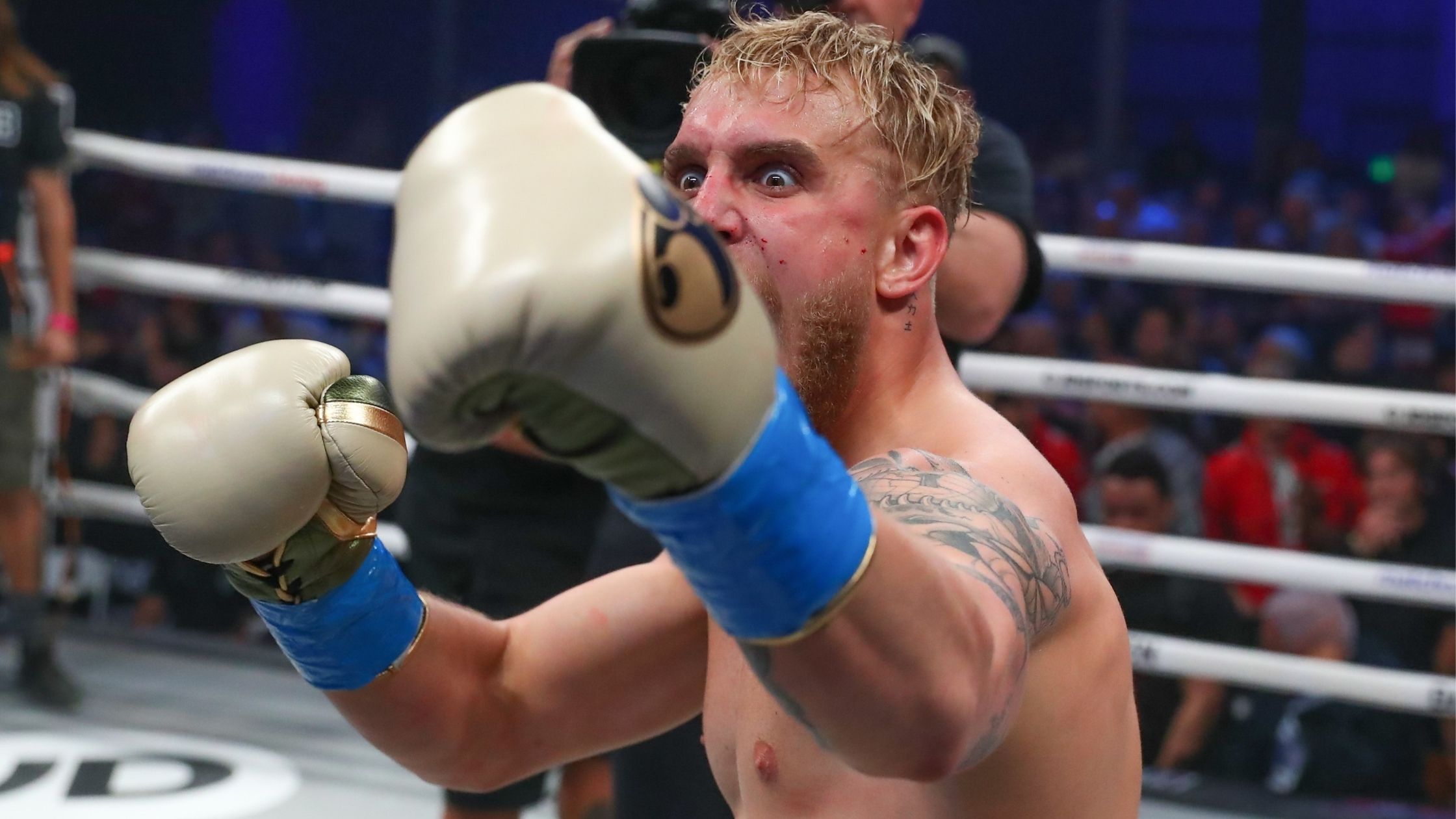 The blogger also explained why Dillon Denis, whom he recently threw in trash and toilet paper, did not become his opponent.

“Dillon Denis threatened on social media, but got used toilet paper in his face, said he had a sore knee and refused to fight.”