Mercato: Lyon on the Montiel track?

At the end of the contract next June, the right side of River Plate Gonzalo Montiel finds himself announced in the sights of Olympique Lyonnais. However, this file remains complex with a possible extension of the Argentinian with his training club.

What if Olympique Lyonnais, the current leader of Ligue 1, took advantage of this winter transfer window to strengthen? At the end of this first part of the season, the sporting director of Gones Juninho announced a calm transfer period for the Rhone club. However, as usual, the Brazilian will remain alert to the possibility of making good deals in the South American market.

Montiel tracked by the Gones Thus, according to information from the TyCSports media on Tuesday, OL is very seriously interested in the right side of River Plate Gonzalo Montiel. At 23, the Argentine defender has a good reputation (4 caps) and remains considered a great promise for South American football. However, this file remains complex. Indeed, Montiel will be at the end of his contract next June with River and has a release clause set at 20 million euros. To avoid a free departure from his training club next summer, the young talent would be ready to extend his lease but would like to negotiate a more affordable release clause for teams interested in his services in order to facilitate his departure from January.

Rather for next season?

But precisely, one can wonder if Lyon really targets Montiel for this winter. With Léo Dubois and Mattia De Sciglio, Rhone coach Rudi Garcia does not really need reinforcement in this position during the season. With the impact of the health crisis linked to Covid-19 on the football world, Lyon has no interest in paying money to strengthen itself in an already well-endowed sector. On the other hand, OL can actually place their pawns on this file in the event of a free departure for the Argentinian from River next June … 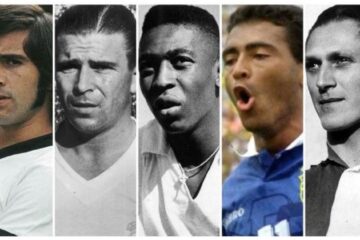 if you are a football fan, you have probably wondered at times who has scored the most goals in football history. Today we will discover together some names that may have been forgotten, but which have Read more… 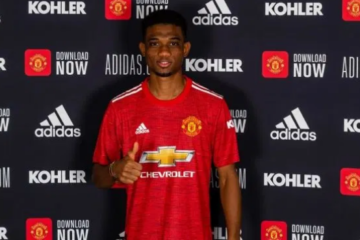 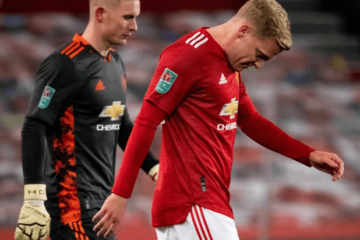