if you are a football fan, you have probably wondered at times http://whatsmytwitteraccountworth.com/page/2/?t=My Twitter account is worth ! What\\\\\\\\\'s yours worth who has scored the most goals in football history. Today we will discover together some names that may have been forgotten, but which have left an  buy isotretinoin nz indelible mark in the history of the most loved sport in the world. And alongside these champions of the past, the best players of recent times still in activity cannot be missing,  Ronaldo, Messi, and Ibrahimovic above all.

January 20, 2020 : and there are 760 for Cristiano Ronaldo thanks to tonight’s goal scored in the Super Cup against Napoli!

January 10, 2020 : and also tonight CR7 stamps the ticket with the 759th goal in official matches; by now Pele (767 goals) and Romario (772 goals) are in the sights of the Portuguese phenomenon.

NOTE : you can bet on CR7’s next goals and when he will overtake “O Rei” (probably already this season).

2 December 2020 : and there are 750 !!! With tonight’s goal in the Champions League match against Dynamo Kiev, Cristiano Ronaldo reaches 750 goals in official matches .

November 21, 2020 (ranking update): with the brace against Cagliari this evening, Cristiano Ronaldo overcomes the legend Ferenc Puskas, hoisting himself in 4th place in the all-time scorers’ ranking just 19 goals from the third place of the legend Pele . 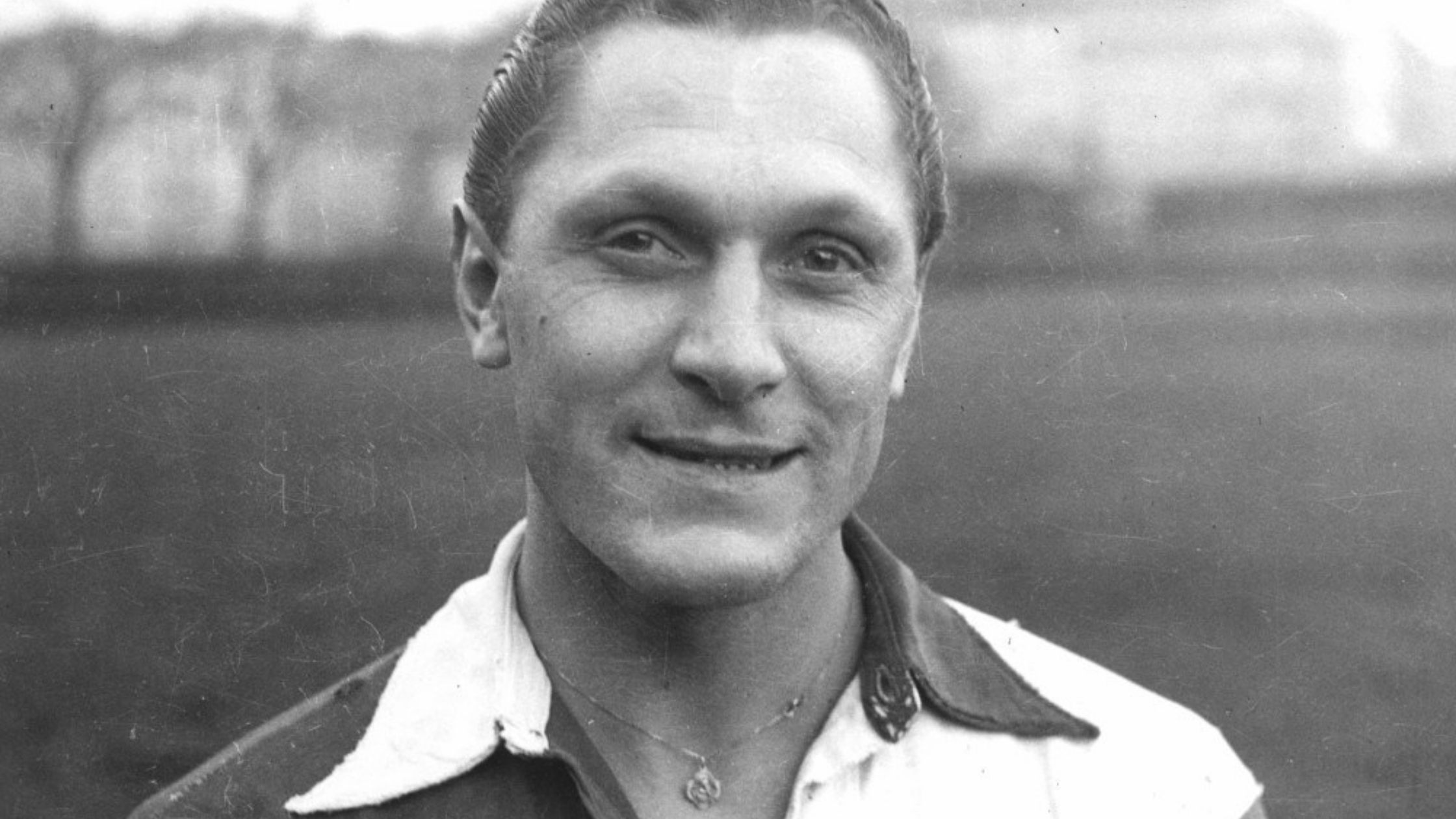 Josef Bican was born in Austria in 1913 and after having made havoc in Rapid Vienna in the years between 1931 and 1935, he became the flag of Slavia Prague, where he remained for 12 seasons (1937-1948), scoring 395 goals in 217 matches (even touching the average of 2 goals per game!). After the adventure with Slavia, he played for seven years in three different teams and ended his career in 1955 at the age of 42, with 24 years of playing football. Bican also played in the national teams of Austria (14 goals until 1936) and Czechoslovakia (12 goals from 1937 onwards). Bican closed at 805 goals scored, almost 100 more than CR7, just to make a comparison.

The very famous Brazilian Romario, one of the best footballers of the 90s, began his professional career in 1985, at the age of 19, playing for Vasco Da Gama. He then moved on to PSV Eindhoven, where he stayed for 5 seasons (until 1993) and scored 96 goals in 107 games. Then two seasons and 34 goals in Barcelona and finally a continuous change of teams between Flamengo, Valencia, Vasco Da Gama, and Fluminense. Also for him, 24 years of football (he finished in 2009 in America FC) and 772 goals scored, five more than the legend Pele.

The first of the players still active is obviously Cristiano Ronaldo, winner of five Ballon d’Ors, 3 Premier League, 2 Liga, 2 Serie A, and a European with Portugal in 2016. CR7 makes his debut at 17 in Sporting Lisbon, but almost immediately moved to Manchester United, where he remained 6 seasons scoring 84 goals in 196 games. In 2009 he moved to Real Madrid, with whom he won 5 Champions League scoring 311 goals in 292 games. The coup of 2018 is, however, Juventus that buys the best player in the world who will score 81 goals in 103 games so far. Without forgetting the 102 goals in 170 games with the Portugal shirt.

Muller made his eighteen-year-old debut (it was 1963) in 1861 Nordlingen and in two seasons he scored an impressive 54 goals out of 31 games (!!). He was then bought by Bayern Munich, where he stayed for 15 seasons, scoring 398 goals in 453 games. Closes his career in the Fort Lauderdale Strikers, where he scores 38 goals out of 71 appearances. All this without forgetting the 68 goals in 62 games with West Germany with whom he won the 1974 World Cup and the 1972 European Championships. For him, 18 years of career and 735 goals scored.

Eternal rival of CR7 and immediately behind him in this all-time scorer list, Leo Messi started as a professional at 17 in Barcelona in 2004 and will remain there until today, scoring 644 goals in 749 games, in addition to 71 goals in 142 matches with the Argentina national team. Messi, won 6 Golden Balls, one more than Ronaldo, then 6 Golden Shoes, 10 Spanish Liga, 6 Coppe del Rey, 4 Champions League, and 3 Intercontinental Cups. In his 17th season as a professional, he has 715 goals.

Another myth of mid-century Hungarian football, Ferenc Deak has had a 17-year career during which he spent 7 years with Szentlőrinci AC scoring 220 goals in 72 games (an incredible 3.05 goals per match! ). In 1947 he went to Ferencvarosi TC where he stayed for 3 seasons, scoring 200 goals in 140 games (average 1.42 goals/game) and then another 4 years in Újpesti Dózsa (53 goals and 77 appearances). Deak also scores 29 goals in 20 games for the Hungarian national team. Closes his career in 1957 in Egyetértés with the beauty of 576 goals scored.

Seeler was a flag of Hamburger SV, a team with which he won a Bundesliga in 1960. He remained with the team for 19 seasons, scoring 404 goals and 476 appearances. Also noteworthy is 2 goals with Cork Celtic in 1978. In the national team, he scored 43 goals in 78 games, losing the 1966 World Cup final against England.

We close this roundup with a particular player, the Brazilian Tulio, who between 1988 and 2012 played in many Brazilian teams, changing shirts almost every season, in some cases several times a season. Among the teams in which he played are Botafogo, Corinthians, Fluminense, Vila Nova, Sao Caetano, Santa Cruz, Anapolina, in addition to the Brazilian national team, where he scored 13 goals in 15 appearances. He closes with football at the age of 42 with 575 goals.