buying Misoprostol online The 14th match of the season was played last time between the two, where Hyderabad won by seven runs over Chennai. Hyderabad has so far won three of the seven matches, while CSK’s team could win only two of the seven matches. Chennai has made changes in the team to return to the winning track. Both Chennai and Hyderabad have made a change in the playing eleven. Chennai has given an opportunity to Piyush Chawla in place of N Jagadishan, while Warner has given a chance to Nadeem in place of Abhishek Sharma.

Shane Watson and Faf Duplesey did well in the top order, but the middle order will now have to play better. After the relentless performance of Kedar Jadhav, Chennai dropped him in the last match and replaced him with Narayan Jagadishan, who scored 33 runs from 28 balls. Jagdish teamed up the innings with Ambati Rayudu (42 runs off 40 balls), but Chennai’s batting was shattered after both of them were out. 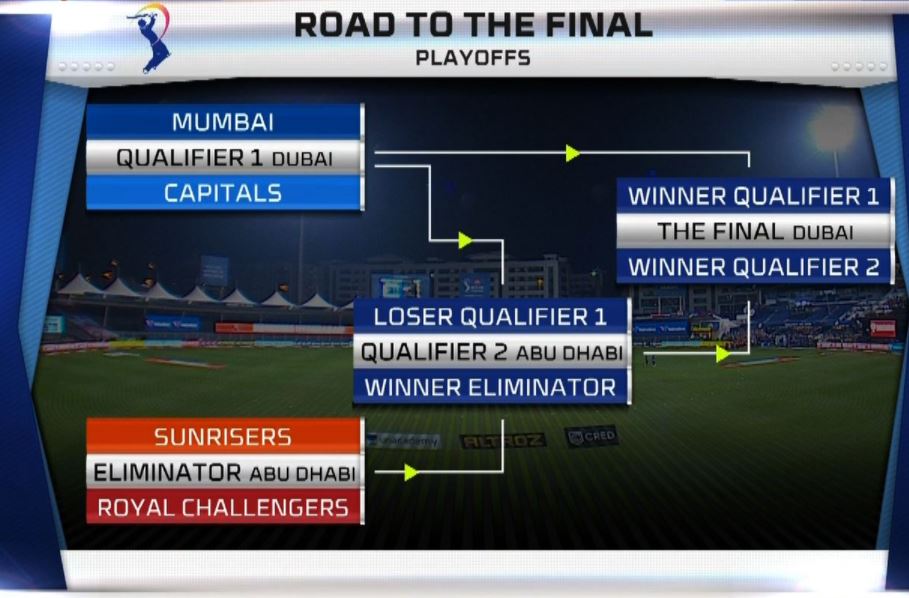 IPL 2020 Playoffs Full Schedule: Which teams will clash with time, place and what day?

The 13th season of IPL is in its final stages. There are now only four contenders for the trophy in the T20 League being played in the UAE between the Corona era. They will now Read more… 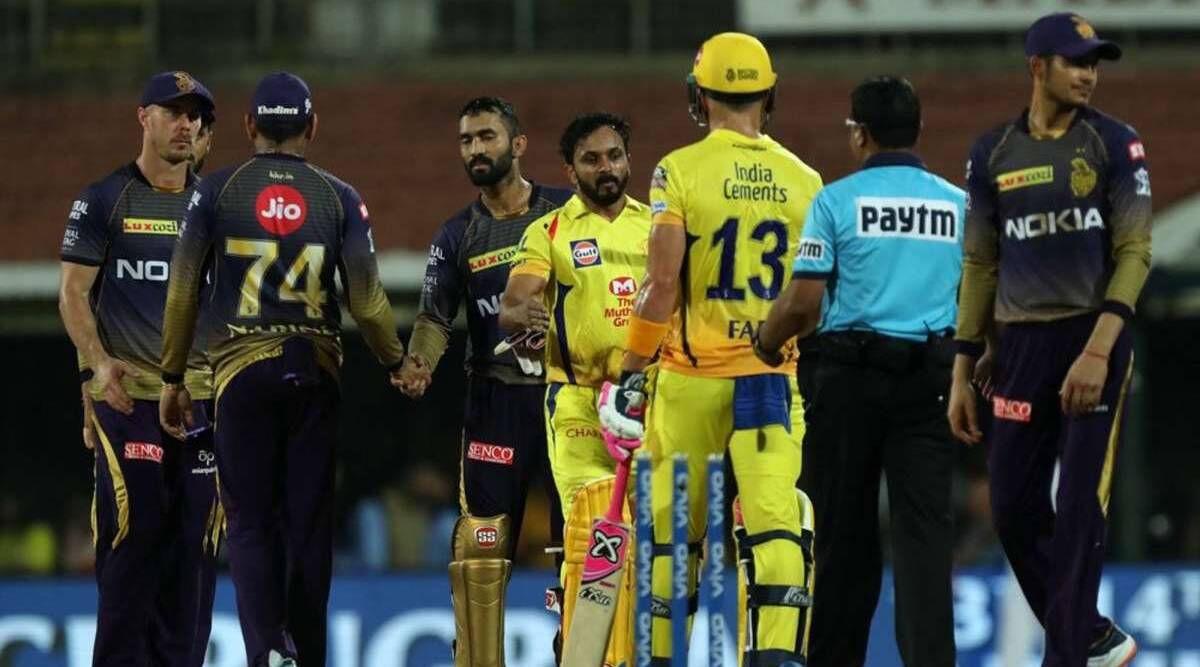 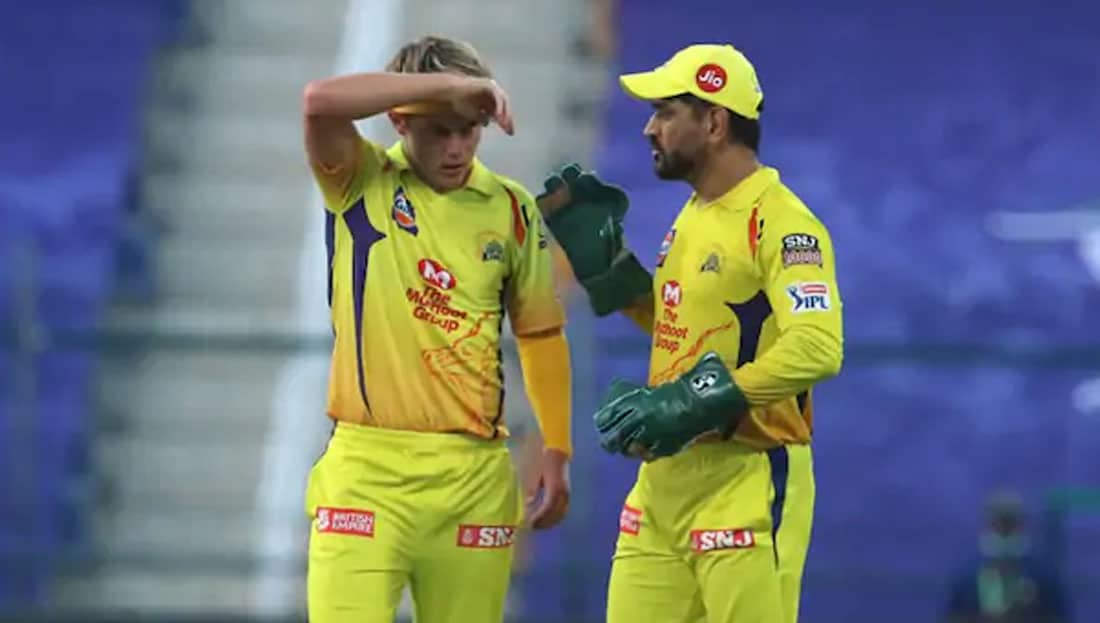