Neymar, all ready for the renewal with the PSG

It had been in the air for days. For days, Neymar had been saying that Paris is now his home. PSG is the club with which he intends to continue winning. Barcelona, ​​struggling with a billion in debt and the problematic engagement of Messi, certainly cannot afford other stars. And so the Brazilian would have given the green light to renew with the Emir of Qatar’s club. In France, the RmcSport portal now takes the agreement for granted for another four years, confirming some indiscretions that emerged from Brazil. 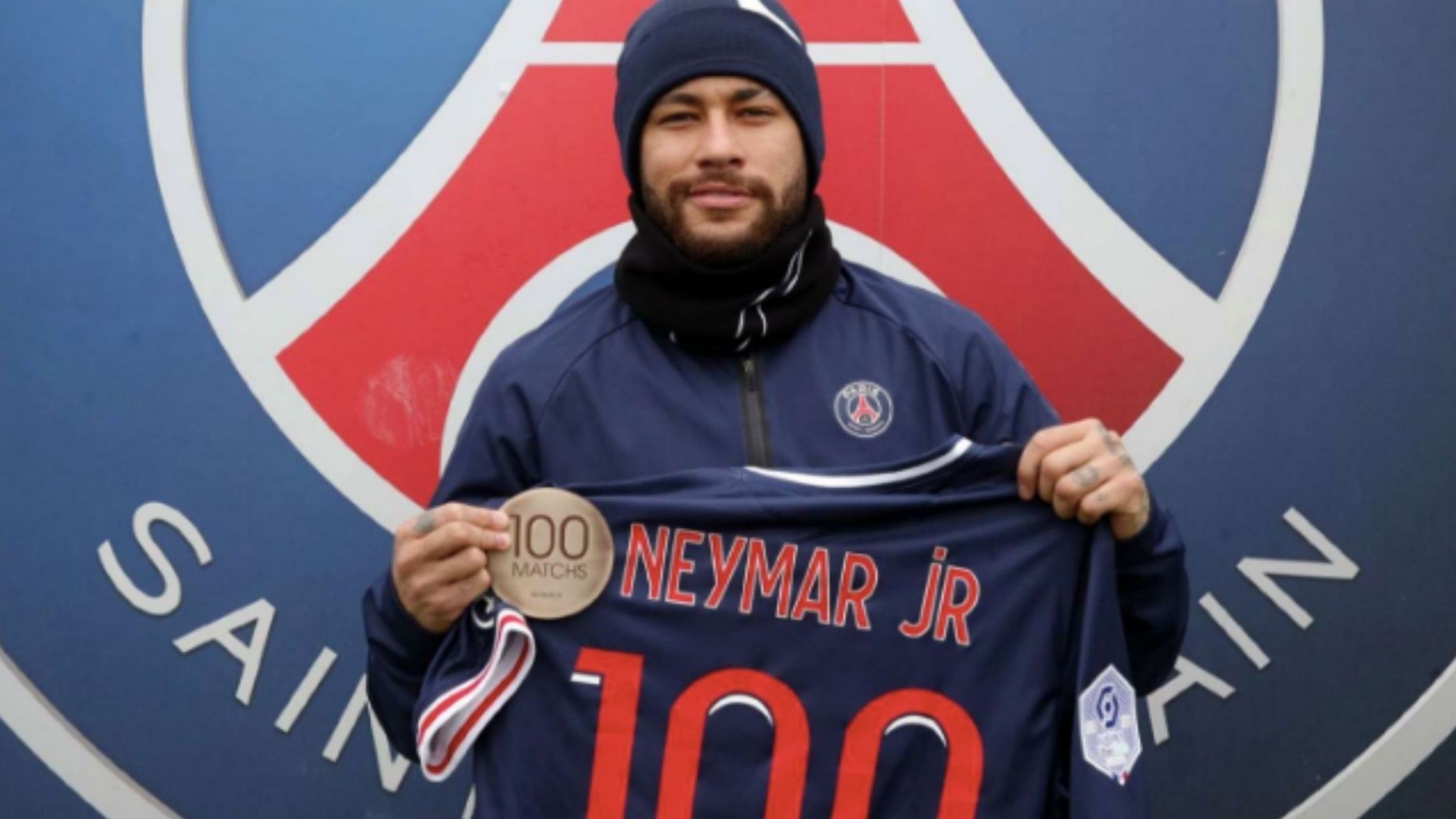 Clomiphene fertility drug buy online PATH- Neymar, therefore, intends to continue the path started in 2017, with the record transfer of 222 million euros paid by the ruler of Doha to snatch him from the Catalans. An operation that opened a new chapter in the Qatari history of PSG, which in the same summer also secured Mbappé for 180 million. In the summer of 2019, however, the Brazilian champion wanted to end the experience and return to Barcelona. A negotiation that never really took off because the Blaugrana club was not willing to pay the price set by the ds Leonardo, around 180 million.

provigil no prescription INDISCRETIONS–  Thus, Neymar remained at the beginning as an enemy at home, but as the months went by he fell into the role of the driver of a team that led to the Champions League final, after winning everything in France. The financial collapse of Barça and the pandemic crisis that has dried up the budgets of all the other big European clubs has probably facilitated the negotiations for renewal beyond the natural expiry of the contract in 2022. If the first rumours are confirmed, the Brazilian who will celebrate 29 years in three days, is preparing to sign a four-year. To be understood then whether under the same conditions as the previous agreement that guarantees him three million a month. Bonuses and prizes excluded.