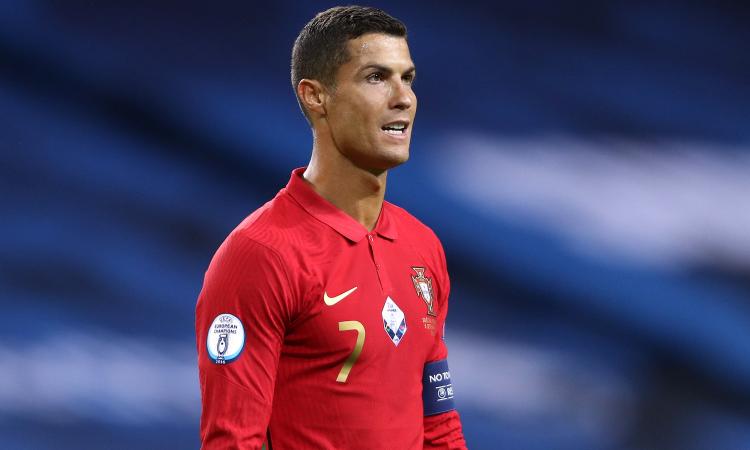 After the friendlies and the last qualifiers for the European Championship, the Nations League ends, with the program of the sixth and final day. Everyone in the field at 20.45 for the last verdicts League A, C and D: the pitch, the Group 3:04 of the first band, with the big match as  Spain-Germany, France-Croatia-Portugal and Sweden, but also the Group 1 of the third and Groups 1 and 2 of the fourth,

LEGA A – The fate of Groups 3 and 4 is decided: France, already before and qualified for the next Final Four in October, hosts Sweden, in search of the three points salvation, as well as Croatia, without Brozovic but Perisic, who receives the Portugal of Cristiano Ronaldo, with nothing left to ask but with the Juventus eager to increase his tally of goals to reach Pele. On the other hand, the match in Seville between Spain and Germany was decisive: the hosts, who have been dry for two games, must win to go to the Final Four, the Germans can also draw. Postponed Switzerland-Ukraine, decisive to establish the relegation of the group, due to the positivity of several members of Shevchenko’s team at Covid.

LEGA C – Group 1 of the third bracket also on the field. To Montenegro first just the win at home against Cyprus last but still with a chance to save himself, to centre the promotion in League B. is pressing Luxembourg, busy at home against Azerbaijan he can not lose.

LEGA D – League D closes, with  Groups 1 and 2: the Faroe Islands go to the field of Malta to defend the first place and the promotion, which will come with any result other than defeat, which would reward the hosts. Andorra and Latvia face off to avoid the last place. Fight for the top spot also between Gibraltar and Liechtenstein: the guests need a win with 2 or more goals to overtake.