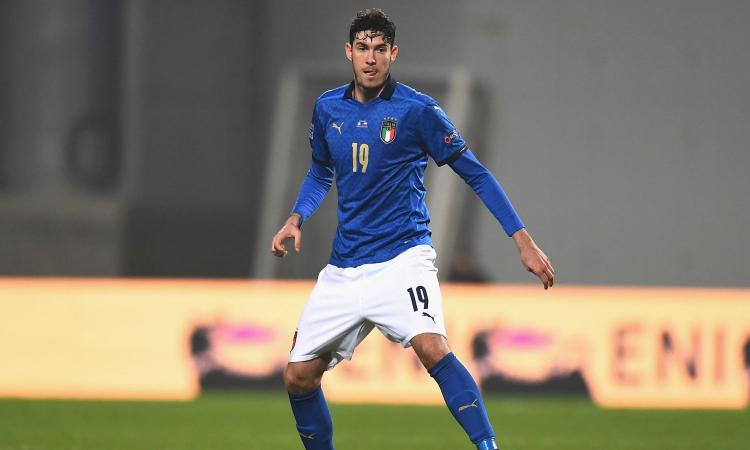 By now the clues are wasted as if they were still needed: Alessandro Bastoni is no longer a promise or a bet, but a splendid certainty of Italian football. His qualities are certainly not new and are already well known for what he did with Inter in the league and Champions, but against Poland, the litmus test also arrived in Azzurro. And that nine: the best centre forward in the world, Robert Lewandowski. The second absolute presence with the senior national team could have been an insurmountable obstacle, so it was not: Bastoni literally cancelled the Bayern Munich striker from the field. A graduation performance with honours for the class of ’95, which thus honours the number 19 and the ‘mission’ inherited from Bonucci.And a performance that inevitably relaunches its name also in terms of the market.

INTER AT WORK – The big Europeans have long set their sights on Bastoni, on all Manchester City which in recent months has carried out several surveys: the search for a reliable central has not given satisfactory results under Guardiola management, that’s why a young and already able to stem the nine number one in the world, Lewandowski can only appeal to the Cityzens. But around the blue there is a wall, built by Inter and that now Marotta and Ausilio intend to raise further: Bastoni is a fixed point for Conte beyond the rotations to which he is subjected, for the present and the future. This is why the Nerazzurri have already set up the renewal speech with the defender’s agent Tullio Tinti: the idea is to extend the contract until 2025 (now it expires in 2023), but above all to intervene on the salary by doubling the current figures, 1.5 million euros net per season. A few knots to being solved linked to fixed part and bonuses, but the common will is to continue together: Italy to discovers Bastoni, a gem that Inter does not intend to be stolen.