When former IBF welterweight looked recovery, he saw Terence Crawford hit him with a sharp hook right that abruptly alters their tactics battle, the 4 th round Saturday night.

Crawford’s blow sent Brook through the cables, and the referee judged it to be a knockdown. Crawford, however, landed three more hits on the target before referee Tony Weeks administered an account to Brook.

As soon as hostilities resumed, a wild Crawford (37-0-0, 28 KOs) then finished Brook (39-3-0, 27 KOs) by hitting the British boxer with several power shots, including a left hand which again put Brook in the cables.

It is at this time that Weeks has intervened to halt their scheduled 12 round duel at 1:14 of the 4 th round, in what was the main event televised by ESPN, the MGM Grand Conference Center.

“I tried to assess the distance. He measured the distance well. I tried to both find my rhythm and find the right distance, ” said Crawford first of all, called on to comment on his fight which seemed competitive until the moment his rival found himself in difficulty.

“That’s why it was competitive at the start. I couldn’t get my punches out. I just had to move forward, throw more punches but not too many. I touched it a few times. ”

Now it remains to be seen what the future holds for Terence Crawford. The public demand is clear: It’s time for Crawford to fight an elite PBC boxer playing welterweight. Promoter Bob Arum, of course, sought to sell the idea:

“Errol Spence and Danny Garcia will fight on December 5th. If they really want to do a big pay-per-view, I’m going to put Terence Crawford with the two one after the other, and he’s going to beat them both in the same night. He is by far the best welterweight in the world, ” said Arum. 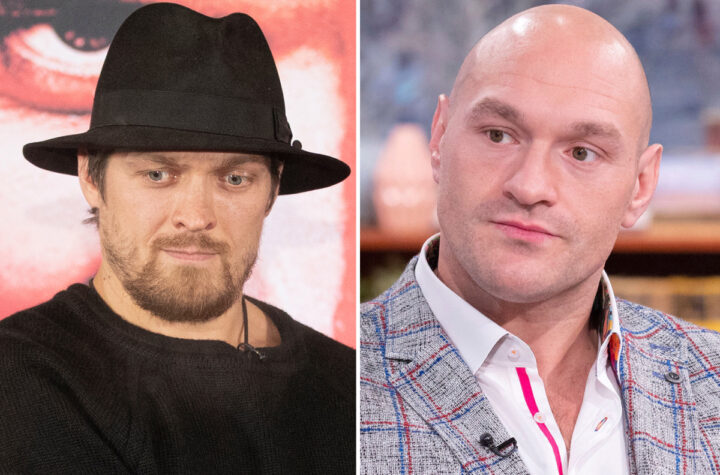 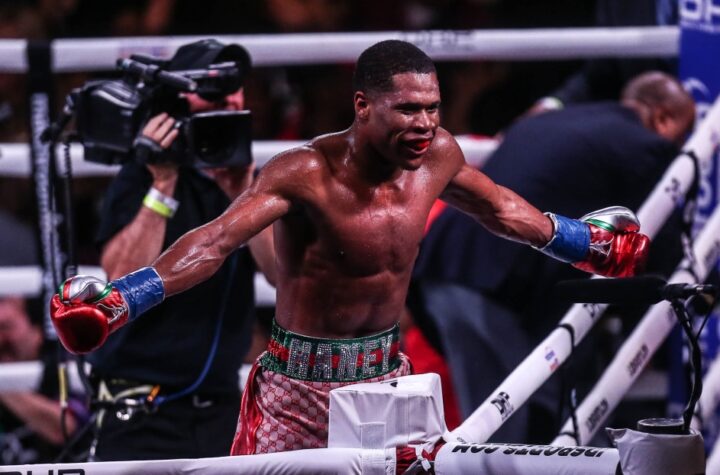 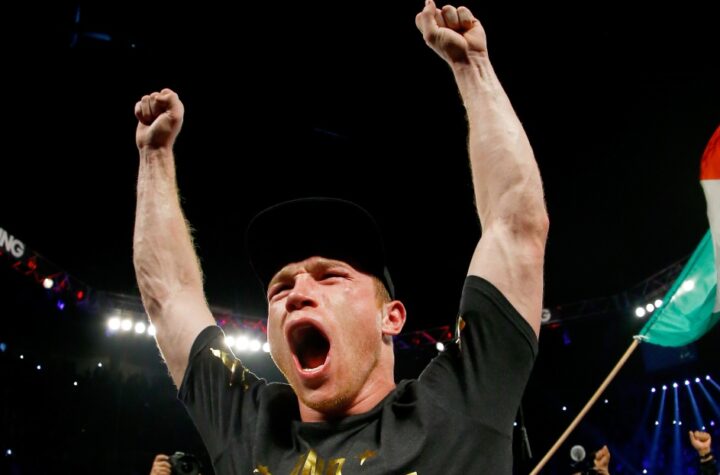