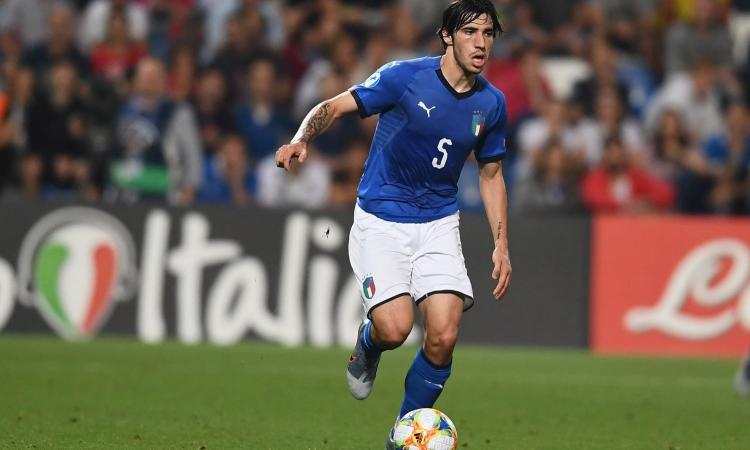 A first time that Alberigo Evani will never forget. In fact, it’s up to him, in the absence of the coach Roberto Mancini – stopped by Covid – to direct the Italian national team in tonight’s friendly match against Estonia. In Florence, an opportunity to test the players less used up to now and who can represent credible alternatives to the owners in view of the next Nations League matches against Bosnia and Poland and the European Championship in the summer of 2021.

Italy is unbeaten by 19 games (W 14, D 5), even though he has only won two of his last five games. Two-thirds of the nine goals in that sequence have come in a single match, and there are only three (total) goals in four games, none of which have come in the same match.

The Azzurri have managed to score more than 1.5 goals in just one of their five games in the last 12 months; Roberto Mancini’s men have not conceded more than one goal since June 2018 – a sequence of 22 games. He has also kept a clean sheet in six of his last nine games.

Winless from 13 games with other national teams (D3, L10), Estonia has conceded goals in the first 15 minutes in each of their last three games. Away, Estonia is goalless in five away games. Furthermore, in the last two away games played against national teams that are classified in the top 15 positions by FIFA, he has lost both halves and conceded at least 5 goals (0 GF, 13 GS).

Players to watch: Italian Moise Kean Is enjoying life in Paris after five goals in his last five appearances for PSG. Four of those goals came in two separate braces.

Estonia striker Rauno Sappinen has scored three goals in his last two appearances for his national team, with two of those goals coming in the first half.

Statistical highlights: Italy has scored at least one goal in the last 30 minutes of play in seven of their last eight home games.