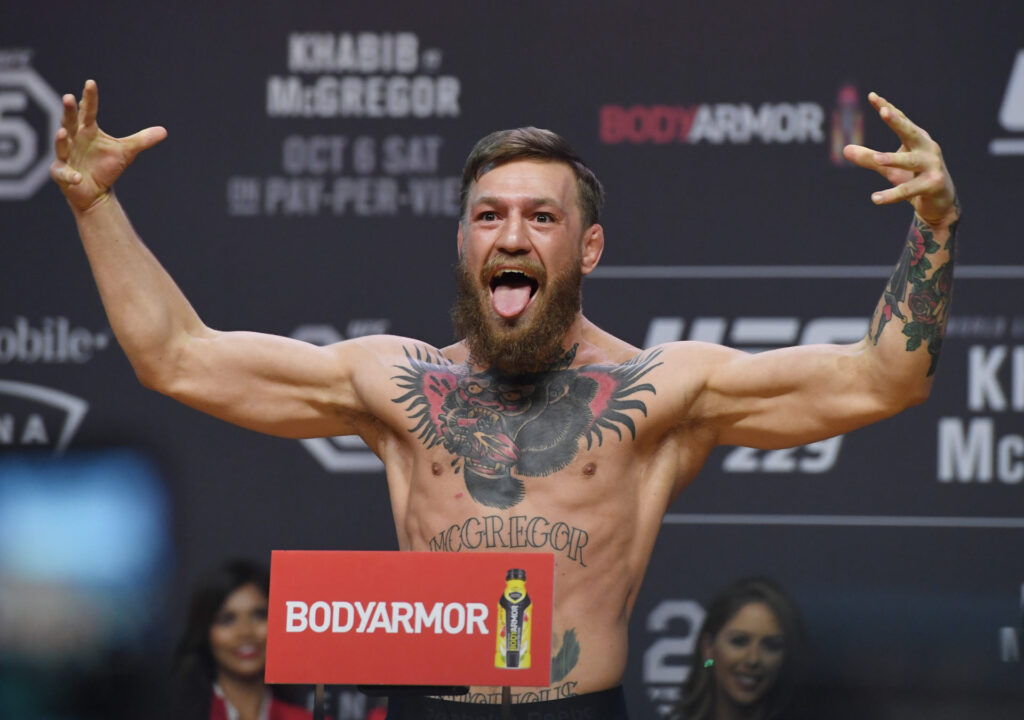 UFC main star Conor McGregor promised to return soon and named a turning point in his career. On Instagram, he posted a photo of the eye duel before the fight with Dustin Poirier in 2014.

“This was the first time I met Dustin Poirier in person. Las Vegas, Nevada, August 2014. I was just getting started and this moment was important! <…> On the same day, I signed a new contract with the UFC under the leadership of Lorenzo Fertitta. Lorenzo brought me and my manager, Audie Attar, to the office, showed a contract with amounts that I had never seen in my life! I looked at Audier and said: “Buddy, now your help is not needed.” We both knew it, but stayed in the office, Haha! The first of our deals with one of the largest royalties in combat sports history. Incredible! This moment was captured in one of the episodes of the documentary on RTE “The Suite Life” A real turning point in a career, both professionally and financially.

I am so grateful for the opportunity to come back and do what I love again. I’m waiting for a new test that Dustin will offer me. I will show my rich arsenal of weapons.

I am also delighted to be able to participate in Dustin’s charity project, The Good Fight Foundation. The contribution will help to build a hall for low-income children in his hometown. I really like this idea, and I will double the amount for help in my hometown! See you soon”.

A new fight with Dustin Poirier is scheduled for January 23, and he will lead UFC 257. 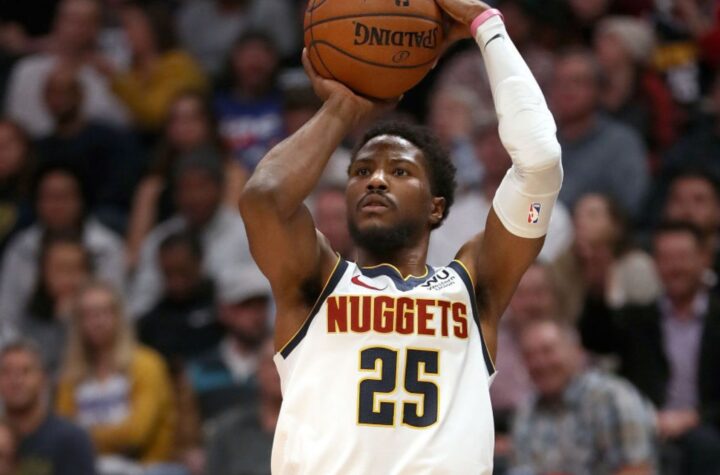