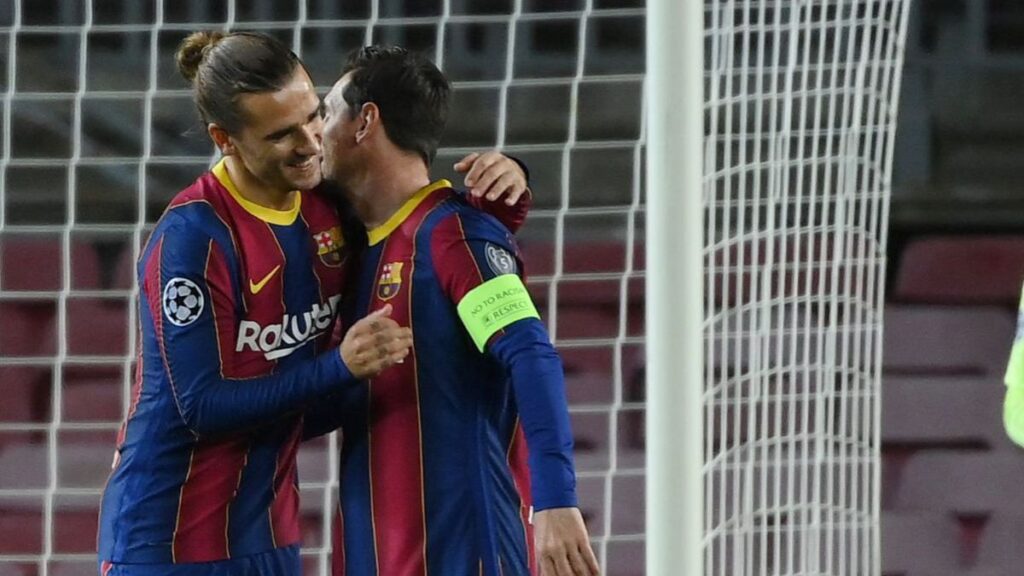 Eric Olhats, Griezmann’s discoverer and former agent, spoke to France Football about the relationship between the French and the Argentine at Barcelona.

In a report by France Football magazine about Griezmann, Éric Olhats, a former agent of the French international, has made harsh statements in which he has pointed out to Leo Messi the poor performance of the forward at Barcelona. In it, Olhats has called the Argentine star “monarch” and has blamed him for the bad shape of his former client.

“Antoine arrived at a club in which Messi has his sights on everything. He is both emperor and monarch and did not welcome Antoine’s arrival. His attitude has been deplorable and made him feel bad. I have always heard Griezmann say that with Messi, he had no problem, but never the other way around. It is the regime of terror. Either you are with him, or you are against him “, emphasized Olhats in France Football.

Besides, he added: ” Griezmann is only going to try to solve his problems on the field, nothing more. He will never come into conflict with anyone. It is not his thing at all. And it is not a lack of personality. He loves football and nothing else, no he wants to enter into disputes with anyone. I have seen him go through so many difficult moments that he will move the situation forward. Last season, when Griezmann arrived, Messi did not speak to him or pass him a ball. I think he generates trauma due to a negative adaptation.

Eric Olhats was a key figure in Antoine Griezmann’s career. This discovered him in France and encouraged him to try out at the Real Sociedad quarry when most French teams rejected the Mâcon forward because of his size. In San Sebastián, Olhats acted as Griezmann’s mentor, practically living together when he was a minor.  Besides, he served as their agent for years, but, in 2016, Grizou decided to break the employment relationship that bound them. The By now represents him and For Sports Management agency, formed by his sister Maud.