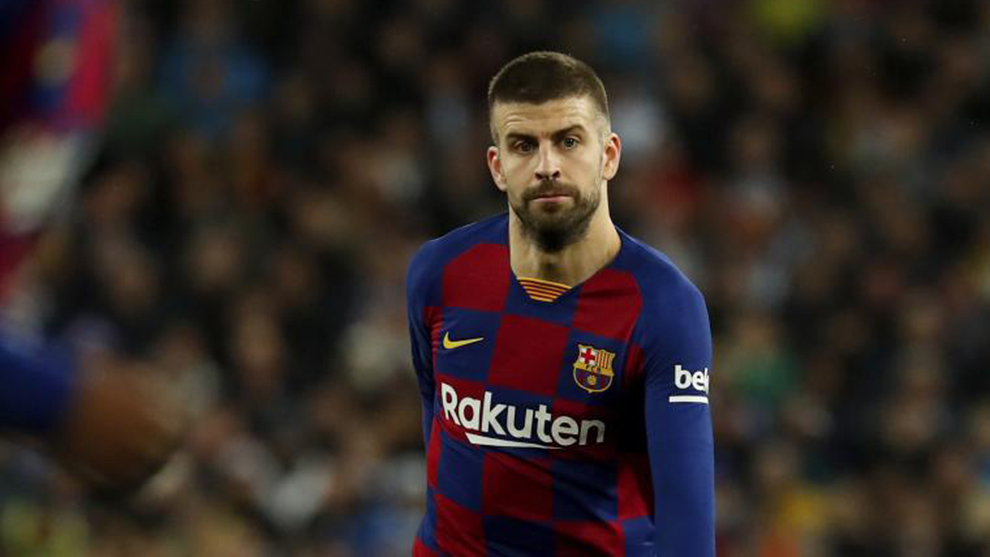 AND he central Barcelona has, for a long time, a leading role beyond the strict football. Gerard Piqué, as reported by Radio MARCA’s Tribuna MARCA program, could collaborate in financing the Espai Barça works.

The Barcelona defender has been the one who has taken the step forward. Piqué has offered himself to the culé entity to act as an intermediary with well-known companies and, in this way, obtain financing for the club’s ambitious real estate project. Besides, the footballer has also been interested in the possibility of outsourcing projects.

The Espai Barça, as noted three weeks ago the former vice president of economic Barca, Jordi Moix, will have a final cost of 815 million euros. The project was budgeted with 600 kilos in 2014, but the final price will be 725, in addition to 90 of interest.

The financing will be supported by a conglomerate of banking entities, led by Goldman Sachs. On paper, according to the calculations presented by Barcelona, Espai Barça will allow an annulled income of 150 million euros.

The latest known forecasts of the works place the completion of the new Palau Blaugrana in 2023 and that of the Camp Nou in 2025. It is one of the great legacies of Bartomeu’s management team and also one of the controversial grounds for several of the candidates for the presidency of Barcelona.

In any case, it seems clear that financing is one of the great challenges to carry out the project solidly and with guarantees, and that is where Gerard Piqué enters the scene. It is not the first that the centre is relevant in this type of scenario. Without going any further, the centre-back was key to signing the sponsorship with Rakuten.