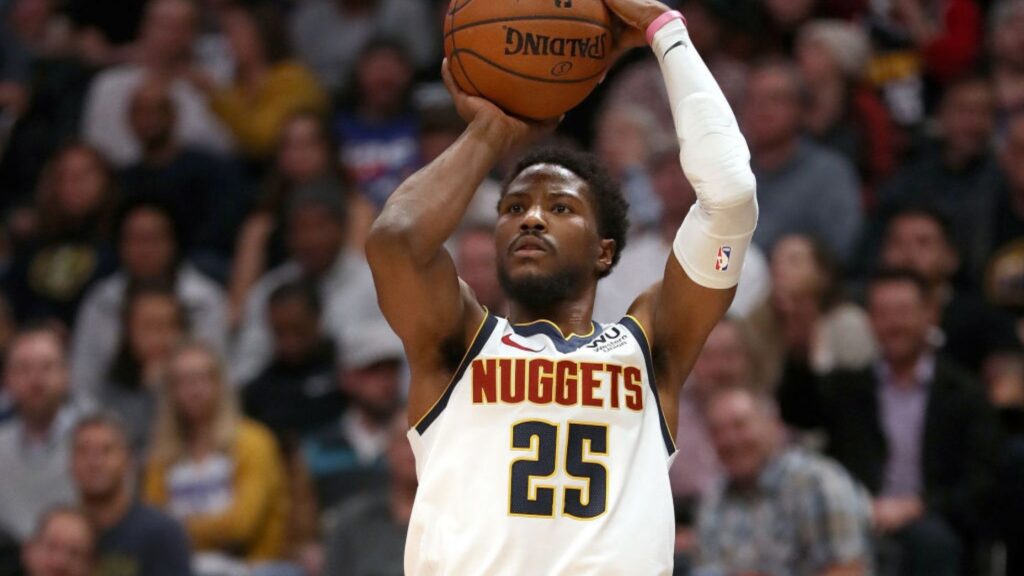 Minnesota Timberwolves player Malik Beasley has been charged with drug possession and physical threats. According to information from the Star Tribune, the escort pointed a rifle at a couple and their teenage son in a pickup truck in front of their home in Plymouth at the end of last September.

The couple in question were visiting the neighborhood for the annual Parade of Homes tour, a tour that allows visitors to visit different new homes in the North American geography. When they stopped in front of Beasley’s house they realized that it was occupied and the player responded by pointing a rifle at them to leave. Later, the police searched the house and found a 12-gauge shotgun, pistol, and automatic rifle that matched the description given by the couple. In addition, the agents located almost two kilos of marijuana distributed by several rooms of the property and a notebook with instructions on how to smoke the drug.

The interior of the house was equipped with several surveillance cameras. Police seized several video recordings, including footage showing Beasley holding the rifle and making “shooting sounds.” Moments later he went out to the street to confront the couple. Thus, the 23-year-old player has been indicted for drug possession and physical threats in the Hennepin County District Court. Montana Yao, an Instagram model, and Beasley’s partner were also charged with a felony drug offense.

These charges have been confirmed just a day after Timberwolves Executive Vice President Sachin Gupta addressed the team’s salary cap situation and admitted his intention to make room to renew Beasley, who will become a restricted free agent this season. low. After being traded to Minnesota from Denver, the player averaged a remarkable 20.7 points in 14 games with the Timberwolves jersey, which had convinced the board to continue to count on his services.

However, this scandal could have a substantial impact on a career that was beginning to shine in the NBA. 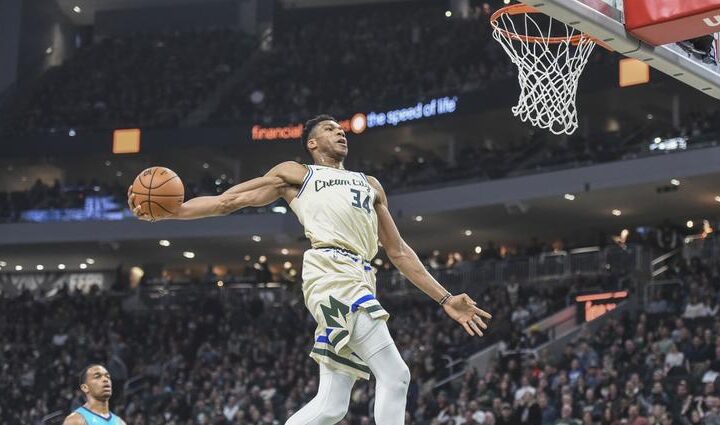 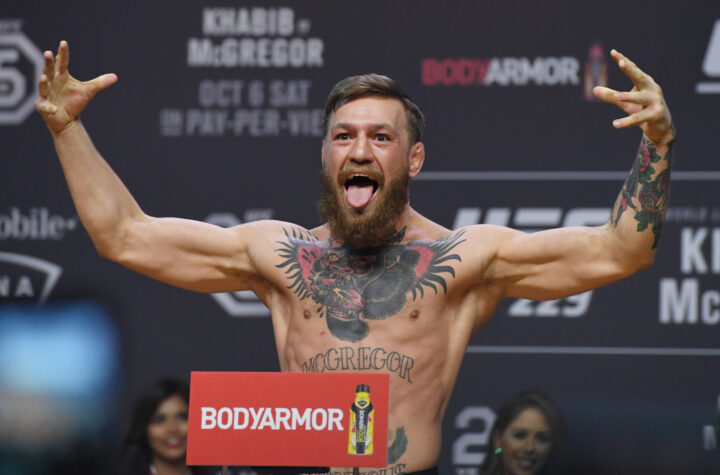 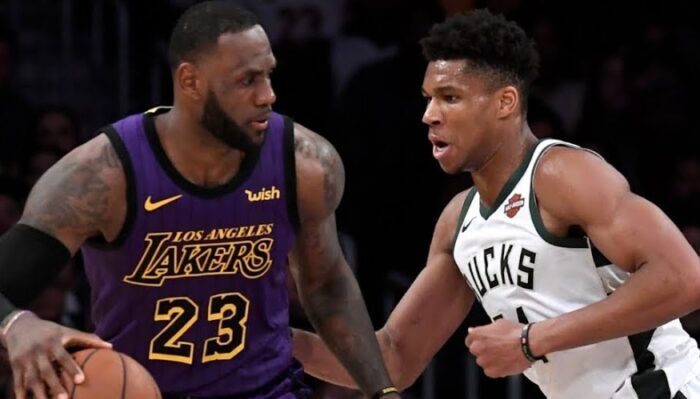