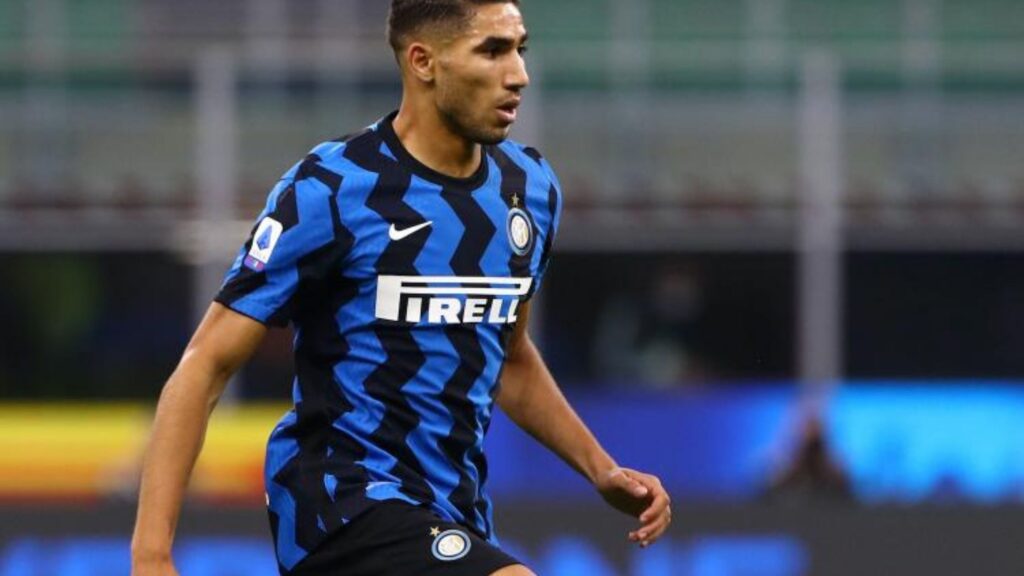 Perhaps let go too quickly, now an opponent in a very delicate match. Achraf Hakimi returns to Madrid, four months after the official transfer from Inter to Real, and he does so in a moment of particular emergency for the merengues: on the right-wing, there is a void and among the Blancos, there are those who murmur the word ‘ regret ‘.

EMERGENCY – Yes, because a Hakimi would have been useful for Zidane, who will find himself again this evening against the Nerazzurri without a full-back to be deployed on the right side. The fault of the injuries, which deprive the French coach of any choice: the owner Dani Carvajal, the first alternativeAlvaro Odriozola, and also the ‘adaptable’ Nacho Fernandez and Eder Militao (the latter positive at Covid). Zizou will therefore be forced to come up with emergency solutions, probably pulling back the attacking winger Lucas Vazquez on the line of defenders, rather than diverting left-handed Ferland Mendy to the right. Responses dictated by contingency, while on the other side there will be that boy who dreamed of wearing the Real shirt and who last year at As confessed that he did not want to rejoice one day in the event of a goal in his merengues.

AGREEMENT WITH INTER – Some regrets for the present and for a choice, that of the player, to migrate to find space. What about the future? A return to the Casa Blanca is not excluded, also by virtue of the agreements signed between Inter and Real Madrid. The decision to sell Hakimi to the Nerazzurri was not only economic or technical but also ‘political’, there were other offers (above all from Dortmund and Bayern Munich) but Perez found a fundamental detail in the agreement with the Milanese club: the ability not to completely lose control over the player. No right to buy back, but Real has secured the pre-emption on the Moroccan for the next five years, that is, they will have the right to match any offer that should be delivered to Marotta’s desk. In future scenarios, now Inter and Conte are holding tight to Hakimi who returns to Valdebebas, to increase Real’s regrets.