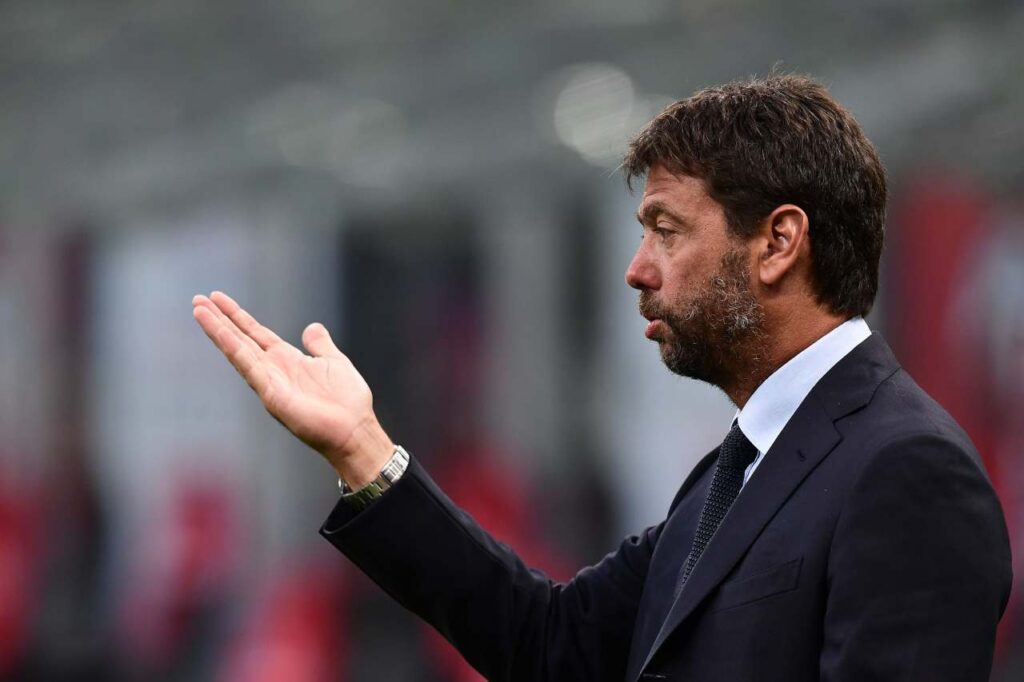 Juventus are on the trail of David Alaba, especially after the breakdown of negotiations with Bayern Munich for the renewal. But there is a big problem for the bianconeri

David Alaba’s future stirs the dreams of several top international club executives. First of all, Bayern Munich who, after having interrupted the negotiations for the contract renewal (expiring in June 2021 ), is preparing to lose the strong defender on a free transfer or in January, if concrete and satisfactory offers arrive. And also some companies that are ready to attack the 28-year-old Austrian. Among these, there is also Andrea Agnelli’s Juventus who, in view of the next season and given the advanced age of Bonucci and Chiellini, will necessarily have to reinforce the back department with thick players. Alaba is one of these, even if the economic demands (about 12 million euros per season ) frighten, and not a little, given the current situation that the whole world is experiencing, and also the football movement.

Another aspect not to be underestimated is the enormous competition for a player who could arrive for free in June: Liverpool, Barcelona and Paris Saint-Germain are ready to make false cards for Alaba. But there is another team, the player’s favourite one, at least to hear the words of the director of ‘Ok Diario’, Eduardo Inda, at ‘El Chiringuito’: “He is a versatile player that Real Madrid has been following for some time. He can play central, midfielder, winger. He is 28 years old and it is true that he earns 8 million net and wants more, but he would arrive on a free transfer. And Alaba prefers Real”. Statements that risk extinguishing the transfer market dreams of Juventus transfer men.