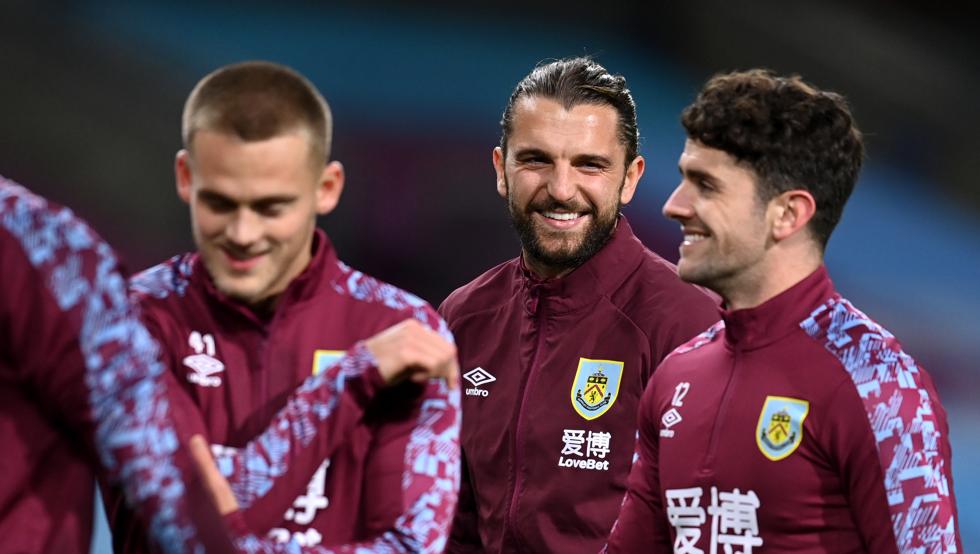 In the cup of Milan dragged by the class of ’99, the star of Diogo Dalot shone for the first time in the spotlight of San Siro. Deployed as a left-back to give Theo Hernandez a rest, the Portuguese gave “a travel” the assist for Leao’s momentary 2-0 against Sparta Prague and then personally closed the accounts with a left-handed shot. The first flashes of talent that the product of Porto’s youth sector was unable to fully express in his adventure at Manchester United but in which the Rossoneri have invested with conviction.

BLOWN AT ROME – Paolo Maldini and Ricky Massara are convinced that Dalot has the potential to become a great performer in the role of a defensive winger, trying to repeat the bet won a year with Hernandez. Having beaten the competition from Roma, the two Rossoneri managers tried to convince United to insert a purchase option in the annual loan contract stipulated in the last days of the transfer market, however finding the English club’s clear refusal. Purchased two years ago by Porto for 22 million euros on a cue by José Mourinho, despite the physical and adaptation problems that characterized his first period in the Premier League, the Portuguese full-back enjoys consideration by the Red Devils, who have decided to veto its definitive sale.

HOW BRAHIM? – Milan hopes in their hearts to change their minds to Solskjaer and their managers, along the lines of Brahim Diaz’s situation with Real Madrid, and in the meantime begins to see the first signs of an operation that could prove to be particularly successful during the season, having made available to Pioli a credible alternative to Theo on the left-handed lane but above all having raised the level of competition on the opposite end, indirectly favoring Calabria’s return to important performance standards. Waiting for confirmation against more convincing opponents, the Rossoneri discover, or rather rediscover, Diogo Dalot.