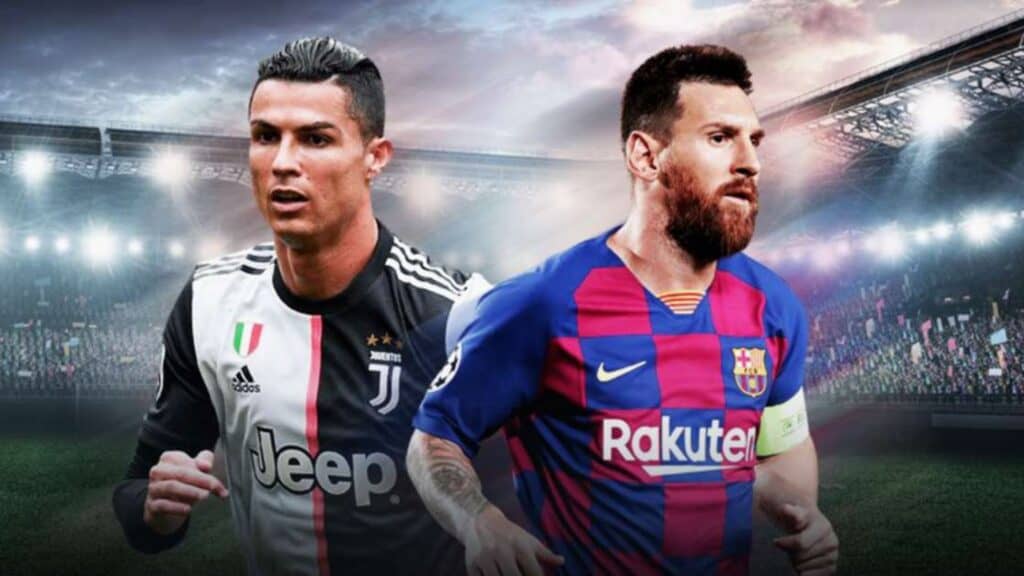 These are hours of great anticipation at Juventus, for the fans, for Andrea Pirlo and especially for Cristiano Ronaldo, who could return to the field for the Champions League super-match against Barcelona scheduled for Wednesday (it would be the first time he has challenged Messi with a jersey different from that of Real). The Portuguese, who has been out since last October 13 for coronavirus positivity, has undergone a new swab in the past few hours, the outcome of which will be known within the day. In the morning he will then carry out a second test, which in fact will be the last one useful to be available. 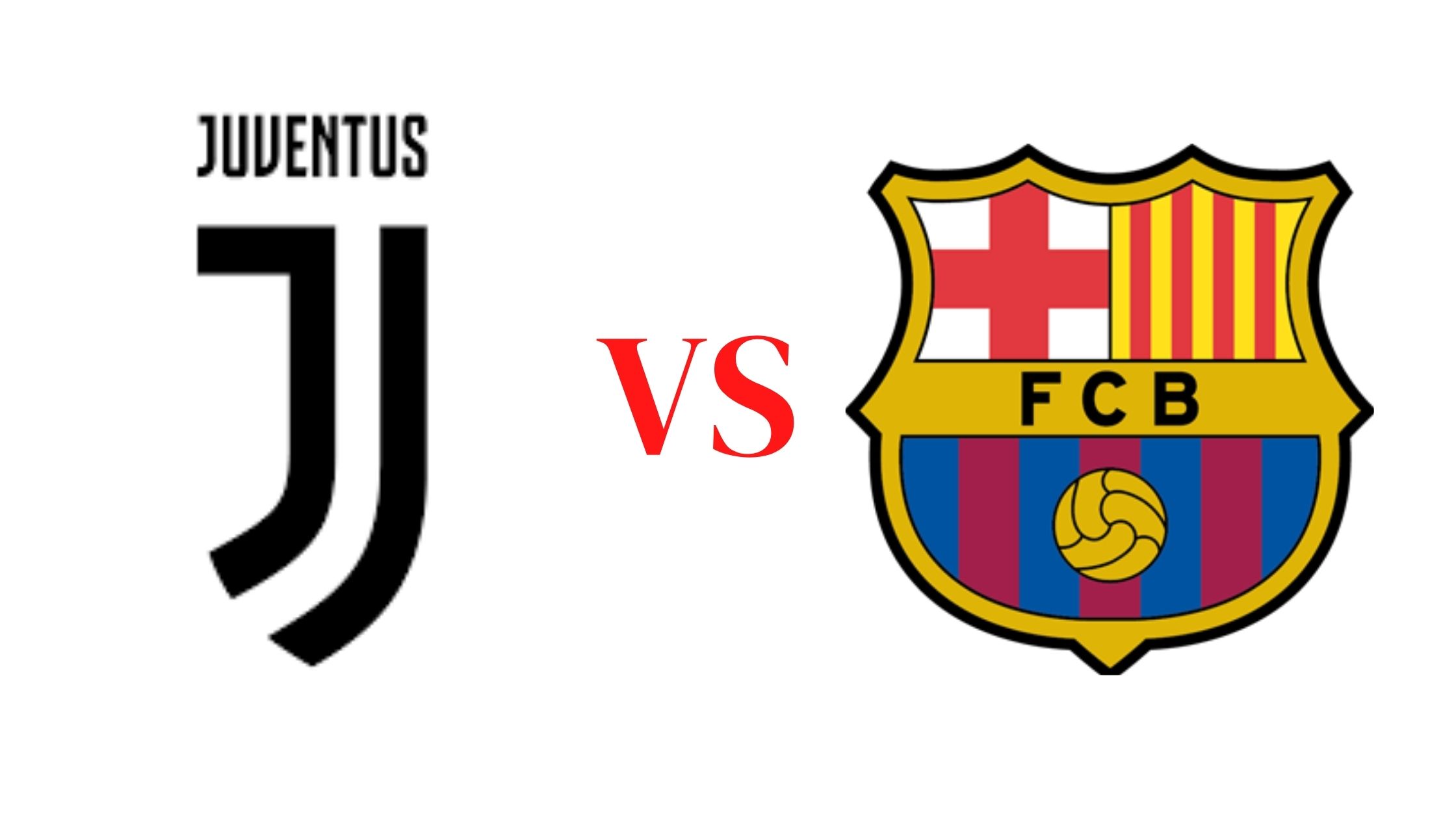 The hope of the Portuguese and Pirlo is that the last buffer will be negative. The protocol that Uefa follows establishes, in fact, for home games, that in order to take the field a player must have had no symptoms for a week and has tested negative for the swab at least 24 hours before the match. CR7 is asymptomatic, so it only needs one negative swab to take the field.

According to what was leaked from the Juve home in recent days, the last swab Ronaldo had undergone had revealed a very low viral load, which would bode well for Wednesday. At Juve, there are hours of waiting, but in a certain sense, they are for all football fans, who dream of witnessing yet another super-challenge between the Portuguese and Lionel Messi.