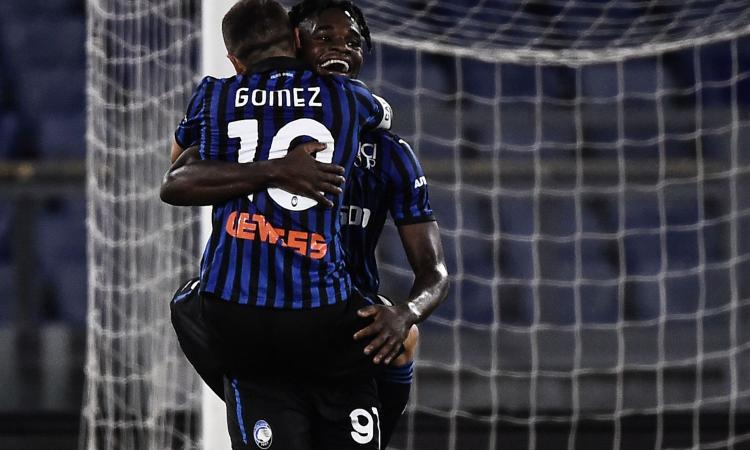 The second day of the Champions League, but already fundamental. Gian Piero Gasperini’s Atalanta at 9 pm receives Erik ten Hag’s Ajax: it is played in Bergamo, at the Gewiss Stadium, for the first time in history, unfortunately without fans. The Nerazzurri, after the easy victory obtained in Denmark against Midtjylland and the ups and downs in Serie A with the defeats against Napoli and Sampdoria, is already at a fundamental point of the competition: between Bergamo and Dutch, it is decided who will be the second. strength of Group D, behind Klopp’s Liverpool, and who will probably move on to the second round, leaving the other in the Europa League. Two very similar philosophies of society and of the game are compared: great confidence in young people and an approach capable of dominating the game, which has led them to be the most beautiful surprises of the last two years, with the Goddess having reached the quarter-finals and the Lancers even the semifinal. Ajax cannot lose, after the knockout on the first day with the Reds, but comes from a sensational 13-0 victory in the Eredivisie, against VVV Venlo: keep an eye on Tadic, captain, and standard-bearer of the team. Atalanta, on the other hand, with tonight’s victory, would already reach 6, awaiting their challenges against Liverpool: still in front of Gomez and Zapata, the fixed points. The other match of the group sees Salah and his teammates receive Midtjylland at Anfield, again at 9 pm. This will be the first match ever between Atalanta and Ajax, but it will also be the first match between the Bergamo side and a Dutch team in all European competitions