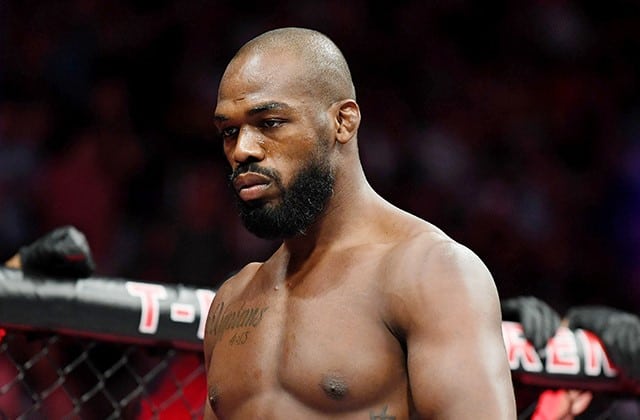 Despite John Jones’ statement that he is ready to give Khabib Nurmagomedov the first line of the P4P UFC ranking, it seems that the American is not eager to part with the status of the best fighter in the world, regardless of weight category.

“15 world titles, numbers don’t lie,” Jones tweeted. “I won 15 world titles and he only won four. The very fact of such a discussion is shocking. If a person with three defenses surpasses me in the ranking, I don’t even know what to think about this ”

“If we had a popularity contest, I would gladly accept this defeat. But this shit has nothing to do with being famous or having a reputation for being a good person. I have devoted my entire adult life to this game, and more than half of the fights in my career have been title fights. So I can’t sit and watch my hard work go down the rankings. It will not be fair to my family and the team of people who sacrificed so much to get us this far. ”

“I am not offended at all – I really respect Khabib and the kind of person he is, but the title of the best is not given just like that. Four title fights are not enough for this, no matter how much we all love him ”

Recall that last weekend at UFC 254 in Abu Dhabi, Khabib Nurmagomedov successfully combined the current and interim lightweight titles, finishing with a triangle choke in the second round of Justin Gaitji, after which he announced the end of his professional career as a fighter. Also, the undefeated Russian turned to the UFC with a request to put him in first place in the ranking of the best fighters in the organization, regardless of the weight category.