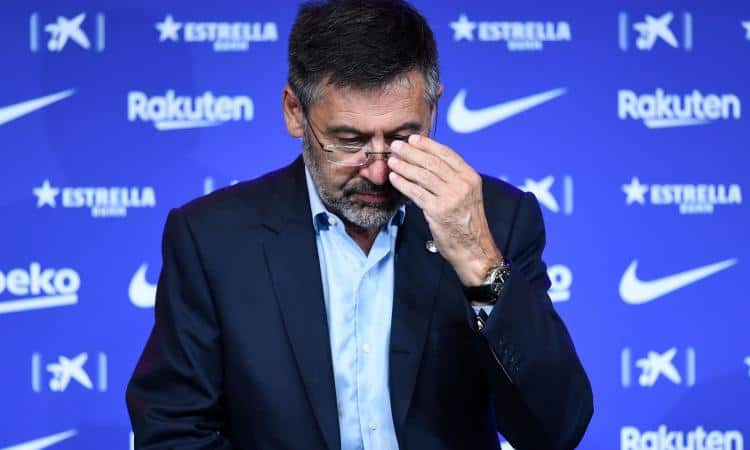 Barcelona is a powder keg. Josep Maria Bartomeu’s adventure as president of the Catalan club has now come to an end: the 57-year-old is one step away from his resignation, which should arrive today, after seven years at the helm and only one day after the Champions League match against Juve, on stage in Turin on Wednesday. The same goes for the other members of the Governing Council: the crisis is profound, both from an economic and results point of view.

THE CRISIS – The bad relations between the team and the management were decisive, which last summer culminated with the technical purge: away the coach Quique Setien and the sports director Eric Abidal, with the stomach ache of Messi and Piqué, two of the players more representative, and with the disposals of Vidal and Suarez. Bartoumeu, highly criticized by fans, leaves: but who arrives in his place?

THE REASONS – According to Sport, which has always been very close to the events of the Barcelona home, the resignation would come in protest against the decision of the Catalan government, which would have rejected the club’s request to postpone the referendum scheduled for next 1 and 2 November in which the Blaugrana shareholders will vote no confidence in the president. The Blaugrana, faced with the Covid emergency (from March to today, about 800 members have lost their lives), have in fact asked the Secretary for Sport and Physical Activity of the Generalitat de Catalunya to postpone the meeting to November 15 to ensure a greater safety of the participants, many of them over 60, but the proposal was returned to the sender because there would be “no legal or health impediment”.