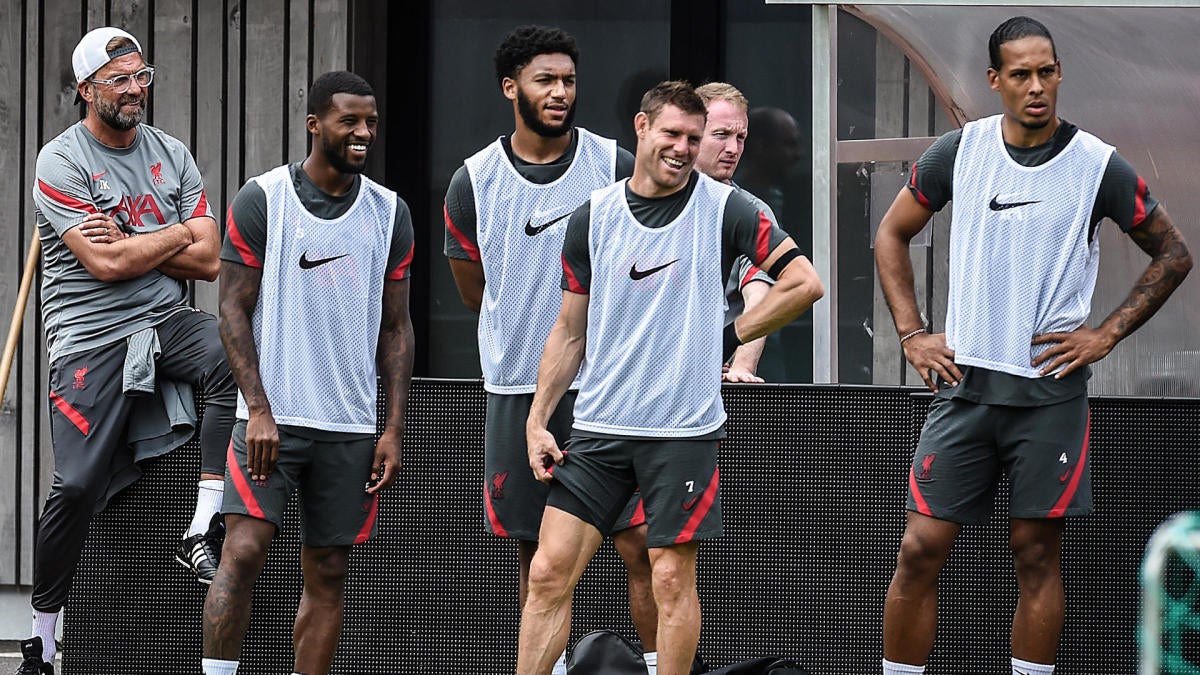 Liverpool: The Reds kick off their season with a match they are favored heavily to win, but that was also the case when they met on July 15 in the Premier League. The Reds lost 2-1 at Arsenal in a game where the Gunners had three total shots, and Liverpool had 24. Here is a chance for them to get some revenge, and they’ll feel confident in creating a lot of chances. Expect the Reds to have a chance to take the lead early in this one with Arsenal’s backline still missing some pieces.

Arsenal: There is a new excitement around Arsenal after capping off last season with a trophy by winning the FA Cup final over Chelsea. The defense should be getting a big boost soon with Lille defender Gabriel reportedly set to sign, and the team is looking healthy to begin the season. Beating Liverpool won’t be easy, but this is a good test right out of the gate that Mikel Arteta can use as a growing tool ahead of what they hope is a big 2020-21 campaign.