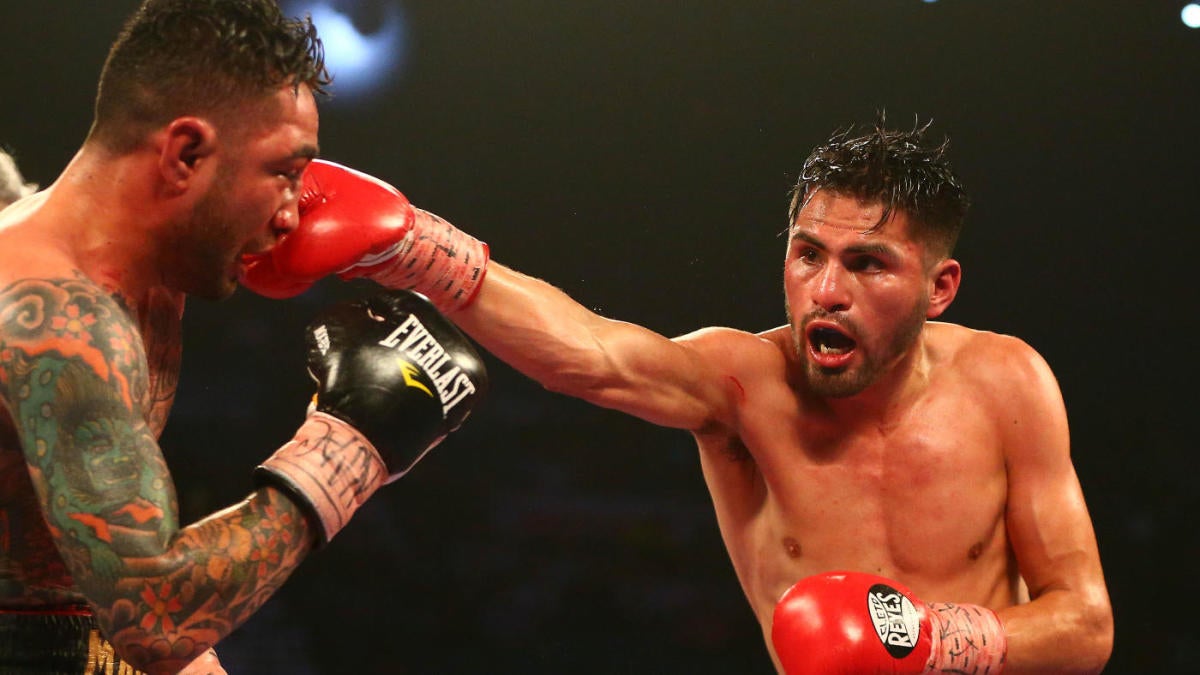 The WBC and WBO super lightweight world titles are on the line when champion Jose Ramirez takes on dangerous challenger Viktor Postol on Saturday at the MGM Grand in Las Vegas. The card is scheduled to begin at 7:30 p.m. ET. Ramirez (25-0, 17 KOs) represented the USA at the Olympics in 2012, and the 29-year-old has gone unbeaten since turning pro that year. Both losses for the 36-year-old Postol (31-2, 12 KOs) were via decision, to Terence Crawford in 2016 and current IBF/WBA super lightweight champion Josh Taylor in 2018.

The winner could be in line for a unification bout with Taylor down the line. Ramirez is listed as the -650 favorite at William Hill, with Postol getting +475. With plenty of ways to make Ramirez vs. Postol picks on Saturday, be sure to see the latest boxing predictions from SportsLine analyst Peter Kahn.

A 2019 Boxing Writers Association of America Cus D’Amato Manager of the Year nominee, Kahn has his finger on the pulse of what’s going on inside and outside the ring. Kahn manages nearly 10 percent of Top Rank’s fighters, and he can be seen and heard weekly as co-host of “The Fight Guys” show on FITE TV.

Kahn is uncanny when it comes to picking fights. He is an astounding 19-1 on SportsLine boxing picks since the hiatus due to the coronavirus pandemic, returning $1,540 to $100 bettors.

Last year in the heavyweight division, Kahn called Deontay Wilder knocking out Dominic Breazeale in the first round, a massive 22-1 long shot bet. “Based on everything Wilder has expressed leading up to the fight and his true dislike and beef with Breazeale, expect Wilder to come out and try to get rid of him early to make a statement,” Kahn told readers. The result: Wilder ended it at the 2:17 mark with a violent one-punch knockout, and everyone who followed Kahn’s advice cashed huge.

Now, with Saturday’s boxing card fast approaching, Kahn has studied Ramirez vs. Postol from every angle, identified the best value in the boxing odds and released a highly confident pick. Head to SportsLine to see all of his boxing picks.

Kahn has considered Ramirez has his sights set on super lightweight supremacy, but the boxing expert has seen Postol rise to the occasion before and knows he can’t be overlooked.

“We can’t completely count Postol out,” Khan told SportsLine. “He did have a big KO win against Lucas Matthysse in 2015 to win the vacant WBC super lightweight world title, so the ability to perform in a big fight exists.”

Postol has been the mandatory challenger since his last fight in April 2019, when he defeated Mohamed Mimoune via unanimous decision. Ramirez defended his WBC belt for the third time in his last bout, also capturing the WBO hardware by defeating Maurice Hooker via TKO in the sixth round in July 2019.

“It’s always an honor stepping into the ring, fighting a guy like Postol and defending my belts,” Ramirez told reporters. “God knows that my goal is to become the undisputed champion. This gets me one step closer to my goal.” You can see Kahn’s Ramirez vs. Postol picks at SportsLine.

How to make Ramirez vs. Postol picks

For Saturday’s fight, Kahn has a very strong pick on Ramirez vs. Postol, and he’s also predicting exactly how long that fight lasts. You can see his picks, including his prediction on how long the fight lasts, right here.

Who wins Ramirez vs. Postol? How long does the fight last? Visit SportsLine now to see Peter Kahn’s best bet for Saturday, all from the fight game manager who is 19-1 on boxing picks since the sport returned, and find out.