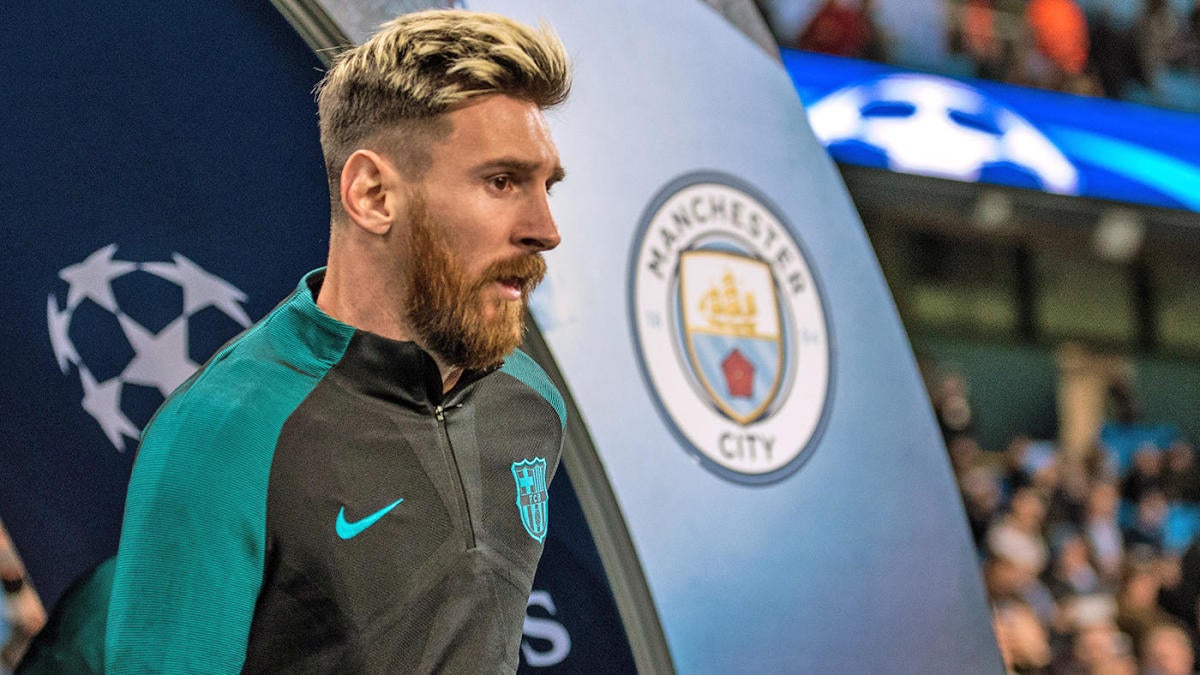 Lionel Messi has told Barcelona that he wants to leave the club after nearly 20 years, and he is keen on a move to Manchester City, according to Marcelo Bechler of Esporte Interativo. Messi has been in contact with Man City manager Pep Guardiola, who coached him at Barcelona from 2008-2012, on a possible move, according to The Athletic. If Messi does join City, his deal could include an MLS clause where he would spend three years in Manchester before joining their sister club New York City FC of Major League Soccer, according to ESPN.

As things currently stand, the English club believe they have the best chances of signing the Argentine superstar, according a report from Fabrizio Romano and Sid Lowe. Romano is reporting that Jorge Messi, Lionel’s father and agent, is headed to Europe this weekend to sort out his future destination.

The club formally received Messi’s request via fax on Tuesday. Barcelona insist that his clause to leave the team before the 2020-21 season has already expired. Ramon Planes, the new technical director of the club, said on Wednesday during the unveiling of new signing of 20-year-old Francisco Trincao that the club remains optimistic of retaining Messi.

“We only have enormous respect for Leo Messi. Barca and Leo are like a marriage, where both have given so much to each other, and have brought so much joy to the fans,” Planes said. “I think the future is positive. I am an optimist. We need experienced players, like Leo Messi, as well as players for the team’s future. We are putting every effort into ensuring that the relationship between Barca and Messi will continue. We are working internally to convince Leo.”

The 33-year-old Argentine superstar is aiming to transfer to a new team and start a new chapter in his life after a poor end to last season that culminated with Barca being destroyed 8-2 by Bayern Munich in the Champions League quarterfinals. Barca failed to win a trophy for the first time in over a decade during the 2019-20 season.

The move to City would make sense for a few reasons: City actually have the economic resources to acquire him, and on top of that, some of Messi’s best years were under current manager Guardiola. The likely cherry on top is that Messi’s close friend Sergio Aguero plays for the club. When it comes to MLS, he would reportedly get to spend time in the league after three seasons and have a chance to become an ambassador of the City Football Group, which owns various clubs throughout the world.

Messi’s decision came after meeting with new manager Ronald Koeman, who has already told Luis Suarez to pack his bags, according to the report. Messi reportedly has a clause in his contract that would allow him to exit the club before the start of the 2020-21 season. It was believed that the clause would have expired in June, but reports say Messi’s camp is confident it still applies due to the change in the schedule with the club’s season having ended in August instead of May. With the club telling Balague it has expired, the two sides could be headed for a legal standoff.

Messi to Man City? David Samson talked about the possibility on the latest episode of Nothing Personal with David Samson. Have a listen:

Messi joined Barca in 2001 as a youth player and made his debut for the senior side in 2004. Since then, he’s won every trophy multiple times and has scored 634 goals in 731 games for the club, putting together what is viewed by many as the greatest individual career in history. Here’s a look at Messi’s 20-year run with the club, which has cemented his status as the biggest legend in club history.

More to come as this story develops.