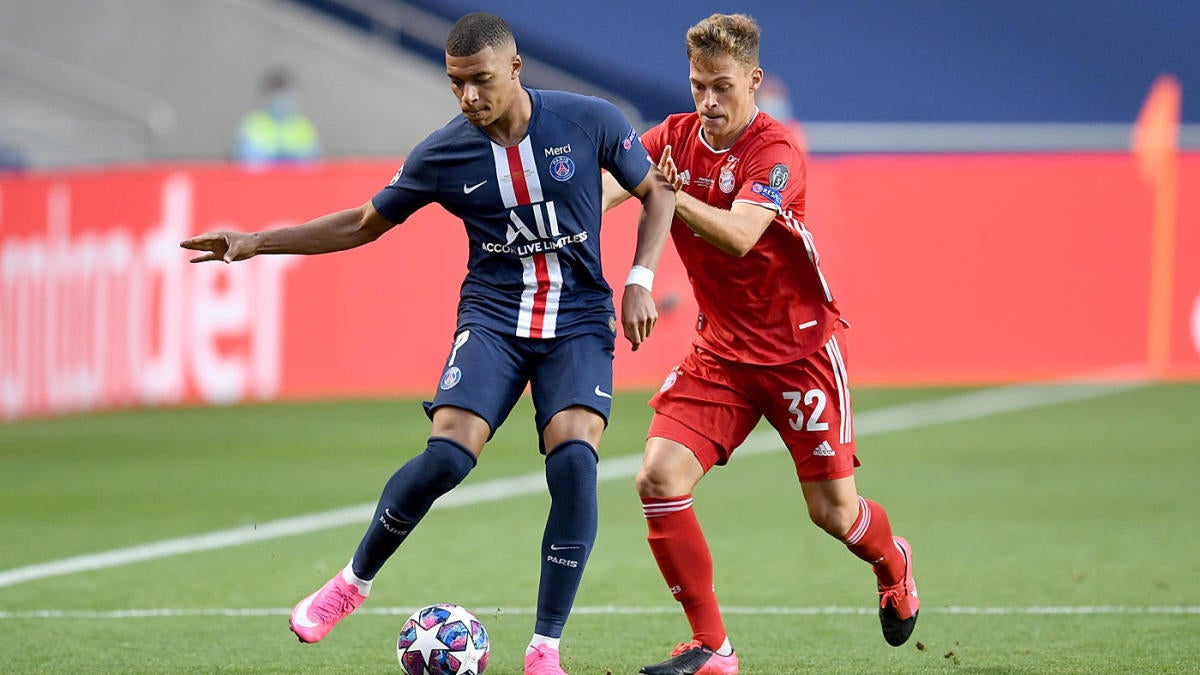 For the sixth time in club history, Bayern Munich are the kings of Europe after winning the Champions League on Sunday by beating PSG 1-0 in the final. It was Kingsley Coman’s second-half goal that lifted the Bavarian side to continental supremacy once again.

Buit how did all the players perform?

All ratings are out of 10, and the higher the number the better. A zero would be a first-minute red card. A 10 would be like a dominant hat trick.