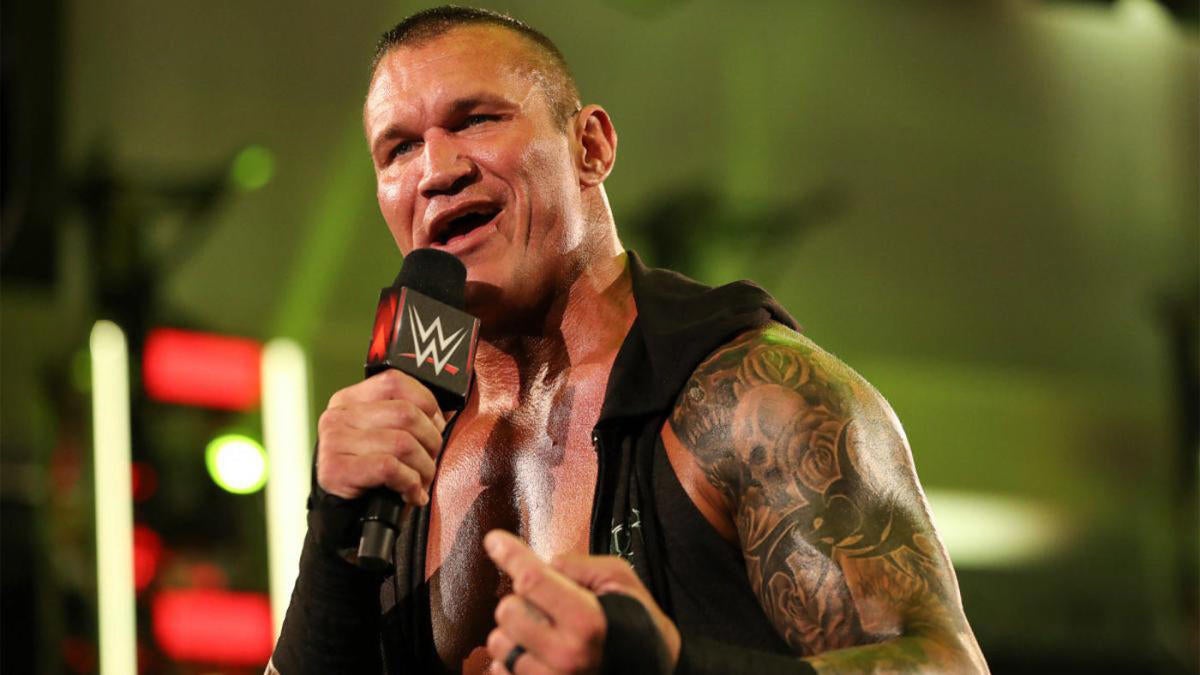 Asuka will attempt to win both major singles championships on the same night when she challenges Bayley and Sasha Banks at Sunday’s 2020 WWE SummerSlam pay-per-view. Becky Lynch won both the Raw and SmackDown women’s championships at WrestleMania 35, the only female to concurrently hold both WWE women’s world titles. For Asuka to win both championships at WWE SummerSlam 2020, she will have to get past both Bayley and Banks, who are also the WWE women’s tag team champions and often interfere on each other’s behalf to retain their crowns.

Asuka is a -120 favorite in the latest 2020 WWE SummerSlam odds to defeat Bayley and win the Raw women’s title. She’s -160 to defeat Banks for the SmackDown women’s title. Can Asuka win both, one, or neither? Before you make your 2020 WWE SummerSlam picks, be sure to see the latest wrestling predictions from pro wrestling handicapper Adam Silverstein.

Silverstein has been covering the WWE for CBS Sports since 2015. In 2018, he nailed the winners of each Royal Rumble: Asuka and Shinsuke Nakamura. He followed that up with another sweep in 2019, calling Seth Rollins and Becky Lynch to win. More recently, Silverstein went 10-3 on plays and leans at WrestleMania 36, and anyone who followed his lead is up big.

Now, he has turned his attention to the 2020 SummerSlam card and locked in strong WWE picks. Head here to see them.

Silverstein is backing Bray Wyatt as a -190 favorite to defeat champion Braun Strowman and win the WWE Universal Championship. Strowman won the title in short order against Bill Goldberg at WrestleMania 36 in April, but hasn’t done much with it since.

Wyatt, on the other hand, is primed to win the title for a second time. His work as “The Fiend” has been devilishly delightful, and WWE’s signature summer show could be the perfect place for another run at the top. Silverstein agrees, believing it is time for “The Fiend” to get his revenge for Strowman wronging him all those years ago.

How to make 2020 WWE SummerSlam picks

Silverstein has made the call on every matchup at SummerSlam 2020, and is backing a “worthy long shot” to pull off a shocking upset on Sunday. You can see who it is, and all of his WWE picks, right here.

What are the top 2020 SummerSlam picks? And which underdog could shock wrestling? See the latest WWE SummerSlam 2020 odds below and then visit SportsLine now to get the top picks for SummerSlam, all from an elite WWE expert who went went 10-3 on plays and leans at WrestleMania and naield two Royal Rumbles.

Bermuda Championship to allow limited number of fans to attend