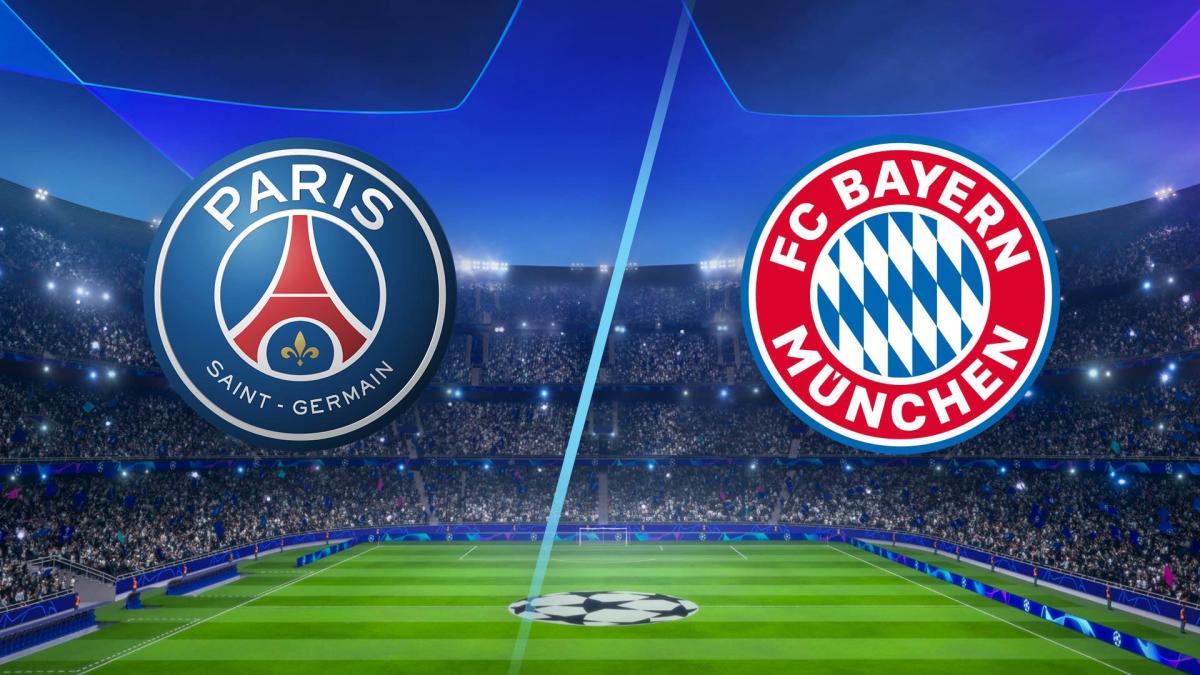 The UEFA Champions League final, the biggest match of the year, is set for Sunday as favorite Bayern Munich take on star-studded Paris Saint-Germain in Lisbon for the biggest prize in European football. Bayern are the favorite at +102 thanks to their dominant displays all tournament long, but PSG are feeling confident with Neymar and Kylian Mbappe in quality form in attack. PSG will be making their first final appearance in club history, a sign of the club’s emergence over the last decade due to financial backing of Nasser Al-Khelaifi and Qatar Sports Investments.

You can stream every match on CBS All Access. Sign up now and enjoy one month of CBS All Access for free ahead of the opening match. If you’re a CBS All Access subscriber looking for a match that’s live right now, go directly to the UEFA Champions League page. Every match will be available on demand shortly after the final whistle.

Bayern Munich: Hansi Flick has transformed this team into one that has fun and feeds off positivity, evident by their extraordinary form. But against PSG, they will face their toughest test in a while. The priority will be containing Neymar and Mbappe, so expect a player like Leon Goretzka to stay deep to cover defensively in the middle and for a guy like Alphonso Davies to have a short leash when it comes to going forward. PSG’s speed on the outside may for Bayern to play very reserved at the back.

Paris Saint-Germain: All eyes will be on whether Keylor Navas plays in this game or night after his hamstring injury in the quarterfinals against Atalanta. He couldn’t play in the semifinals, and it will be a huge blow for the club if he can’t go in the final. Sergio Rico is not nearly as experienced or as good, so PSG may just need Navas to have a real chance in this one.

This is as even as a match as you can probably find in Europe when you talk about quality on paper, but Bayern are a machine that haven’t been stopped in months, and on Sunday, it will be the same. Pick: Bayern Munich 2, Paris Saint-Germain 1.