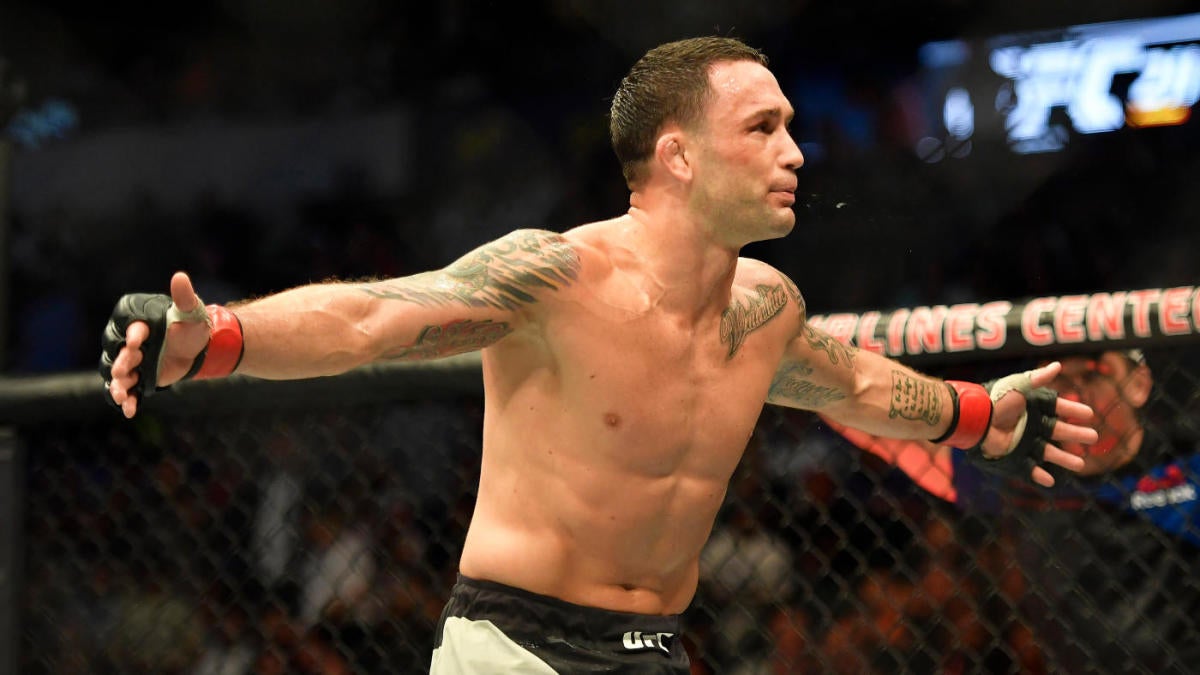 Frankie Edgar is a surefire future UFC Hall of Famer, but the former lightweight champion is determined to make history before he retires. He begins his quest on Saturday in his bantamweight debut against fifth-ranked Pedro Munhoz in the main event of UFC Fight Night: Munhoz vs. Edgar. Their matchup draws the curtain on the MMA showcase from the promotion’s Apex facility in Las Vegas, with the main UFC fight card scheduled for 8:30 p.m. ET. Should he win at UFC on ESPN and eventually compete for the bantamweight title, Edgar would become the first fighter in UFC history to compete for a belt in three weight divisions.

Standing in his way is Munoz, who believes he’s close to his first title bout. Munhoz is a -280 favorite (risk $280 to win $100), while Edgar is a +230 underdog in the latest Edgar vs. Munhoz odds from William Hill. In the co-main event, Alonzo Menifield (-125) and Ovince St. Preux (+105) meet in a light heavyweight battle. Before making any UFC Fight Night picks of your own, make sure you check out what SportsLine MMA analyst Kyle Marley has to say, considering the epic run he’s on.

We’ll share one of Marley’s UFC Fight Night predictions here: He is backing Calen Born (+300) to pull the upset of Dwight Grant (-400) in a welterweight clash.

Grant (10-2), 35, has shown promise with two victories following a loss in his UFC debut. He bounced back to defeat Carlo Pedersoli Jr. by knockout and took a decision win against dangerous veteran Alan Jouban in a six-week span last year. The Brooklyn native has seven stoppages among his 10 professional MMA victories.

Born (7-1) becomes the latest in a series of short-notice replacements amid the coronavirus pandemic to get a call from the UFC. He is filling in for Jared Gooden, who withdrew because of an undisclosed injury. The 32-year-old Kansas City native is a grappling specialist with a black belt in Brazilian Jiu-Jitsu.

“Grant is the better striker and more likely to get a knockout, but he is not active enough for my liking,” Marley told SportsLine. “Born will come out hot and could finish the fight in Round 1.”

Marley also has strong picks for Edgar vs. Munhoz and every other bout on the UFC Fight Night card. He is also backing one fighter who “will dominate every second.” Those selections are only available here.