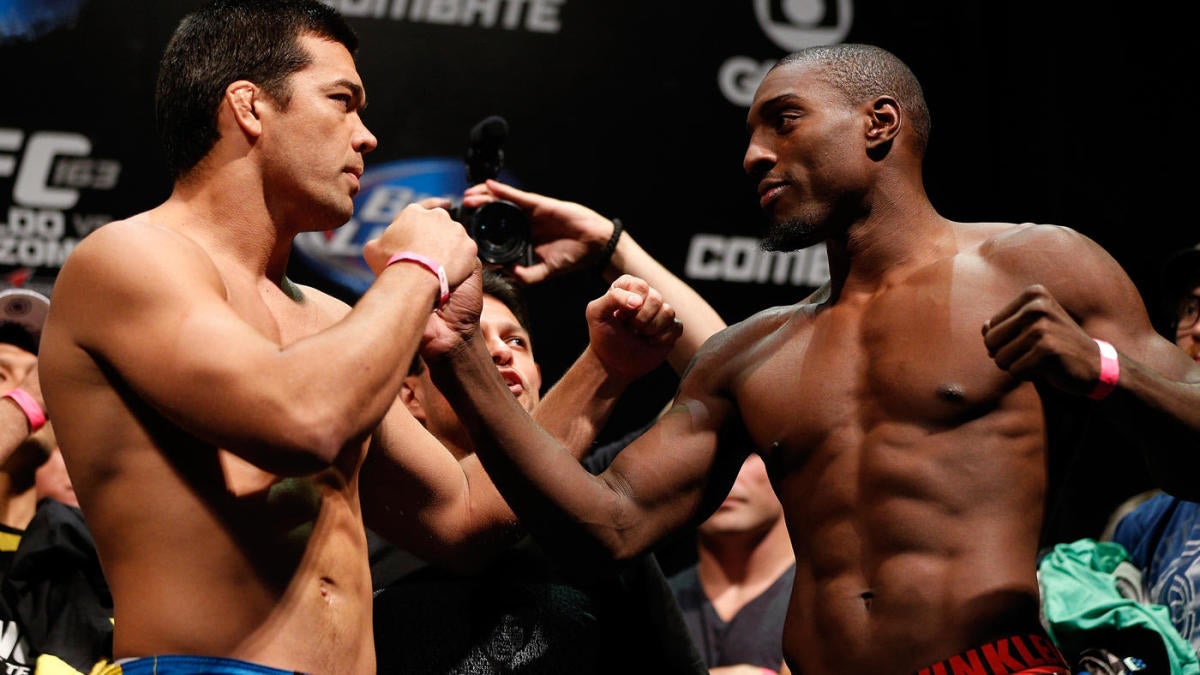 A pair of UFC veterans will square off in a rematch seven years in the making and a vacant bantamweight title bout headline a doubleheader of big cards Bellator MMA announced Friday for Sept. 11-12 in Uncasville, Connecticut.

Phil Davis (21-5, 1 NC) will meet former UFC light heavyweight champion Loyoto Machida (26-9) in the headlining bout on Friday night’s Bellator 245 for the second time after Davis took home a unanimous decision in 2013. The next night, top contender Juan Archuleta (24-2) will meet red-hot Patrick “Patchy” Mix (13-0) for the vacant 135-pound title in the main event of Bellator 246.

The cards will emanate from an empty Mohegan Sun Arena, the site of a shared insulated “bubble” created by Bellator MMA and Showtime Championship Boxing. Both shows will also feature a main card start of 10 p.m. ET simulcasted on Paramount Network and DAZN.

Machida, 42, suffered his first defeat since debuting with the promotion in 2018 when he dropped a split decision to former Bellator middleweight champion and fellow UFC veteran Gegard Mousasi. The 35-year-old Davis has won four of five since losing his Bellator light heavyweight title to current champion Ryan Bader in 2017.

The 27-year-old Mix has won all three of his Bellator bouts by first-round submission including his promotional debut in 2019 when he needed just 61 seconds to surprise Ricky Bandejas.