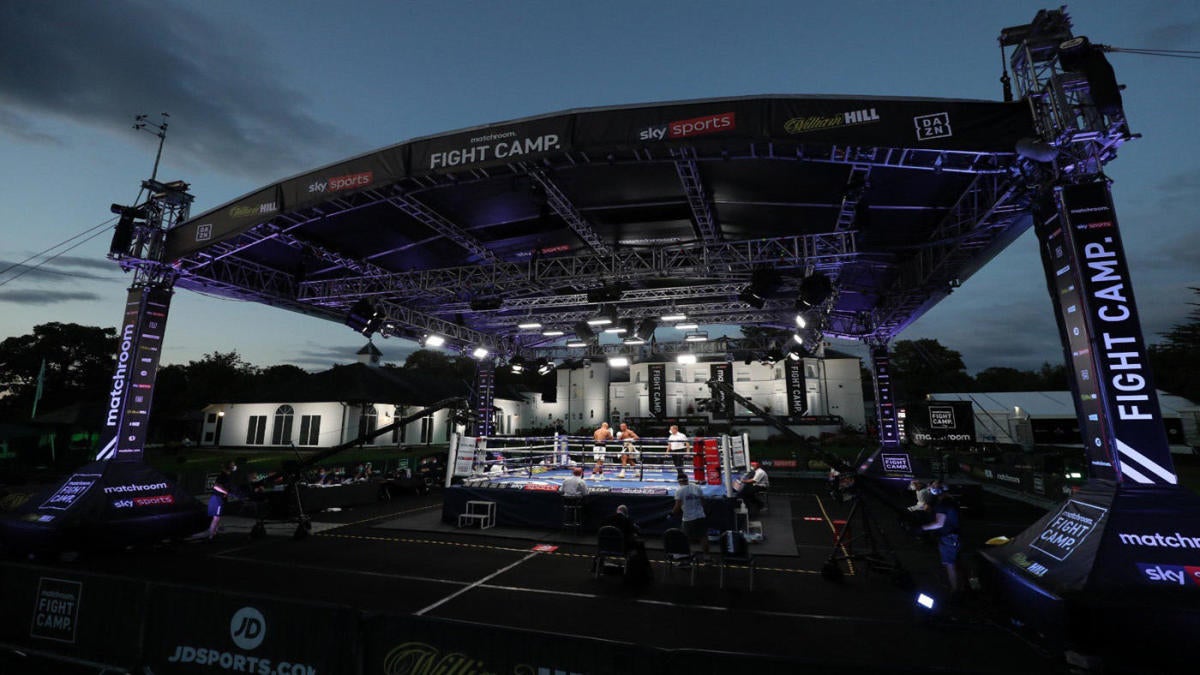 A must-see heavyweight fight is on tap Saturday from England when interim WBC champ Dillian Whyte takes on former world champion and Olympic gold medalist Alexander Povetkin. The card begins at noon ET from the Matchroom Fight Camp in Brentwood. Britain’s Whyte (27-1, 18 KOs) must win to keep alive his shot at Tyson Fury, while the experienced Povetkin (35-2, 22 KOs) will try to use his dangerous left hook to pull the upset.

William Hill lists Whyte as the -380 (risk $380 to win $100) favorite in the latest Whyte vs. Povetkin odds, with the 40-year-old Russian getting +280 (risk $100 to win $280) as the underdog. You can bet on whether the fight goes all 12 rounds — No is a -125 favorite — among many wagering options. With plenty of ways to make Whyte vs. Povetkin picks on Saturday, be sure to see the latest boxing predictions from SportsLine analyst Peter Kahn.

Not surprisingly, Kahn is uncanny when it comes to picking fights. He is a stunning 18-0 on his SportsLine boxing picks since the hiatus due to the coronavirus pandemic, including a 2-0 sweep last Saturday to extend his highly-profitable run.

No one knows the heavyweight division better. Last year, Kahn called Deontay Wilder knocking out Dominic Breazeale in the first round, a massive 22-1 long shot bet. “Based on everything Wilder has expressed leading up to the fight and his true dislike and beef with Breazeale, expect Wilder to come out and try to get rid of him early to make a statement,” Kahn told readers. The result: Wilder ended it at the 2:17 mark with a violent one-punch knockout, and everyone who followed Kahn’s advice cashed huge.

Now, with Saturday’s Matchroom boxing card fast approaching, Kahn has studied Whyte vs. Povetkin from every angle, identified the best value in the boxing odds and released a highly confident pick. Head to SportsLine to see all of his boxing picks.

“If Povetkin can find a way to get inside and bang on Whyte early, a left hook or overhand right could end Whyte’s night before the fifth round,” Kahn told SportsLine.

Povetkin had two memorable fights in 2019, winning a unanimous decision over Hughie Fury before settling for a draw versus Michael Hunter. Whyte is gunning for his 12th straight win.

“Povetkin is a very aggressive fighter,” Whyte told reporters. “I know they think they can beat me due to the experience, as I know that I made technical mistakes. He might try and come out early or late, like he did against Hunter, but I am prepared for whatever. A 12-round war or a short destruction, I am prepared for whatever comes at me.” You can see Kahn’s Whyte vs. Povetkin picks at SportsLine.

How to make Whyte vs. Povetkin picks

For Saturday’s card, Kahn likes Katie Taylor (-400) to win her rematch with Delfine Persoon and retain her lightweight titles. Taylor won a controversial majority decision over Persoon in June 2019. “Taylor will use her ring IQ and boxing skill to make this fight easier than the first meeting, taking control from the opening bell,” Kahn said.

But Kahn has an even stronger pick on Whyte vs. Povetkin, and he’s also predicting exactly how long that fight lasts. Kahn says there are three critical X-factors that give one side all the betting value. You can see his picks, including his prediction on how long the fight lasts, right here.

Who wins Whyte vs. Povetkin? How long does the fight last? And what are the critical X-factors that make one side a must-back? Visit SportsLine now to see Peter Kahn’s best bet for Saturday, all from the fight game manager who’s 18-0 on boxing picks since the sport returned, and find out.