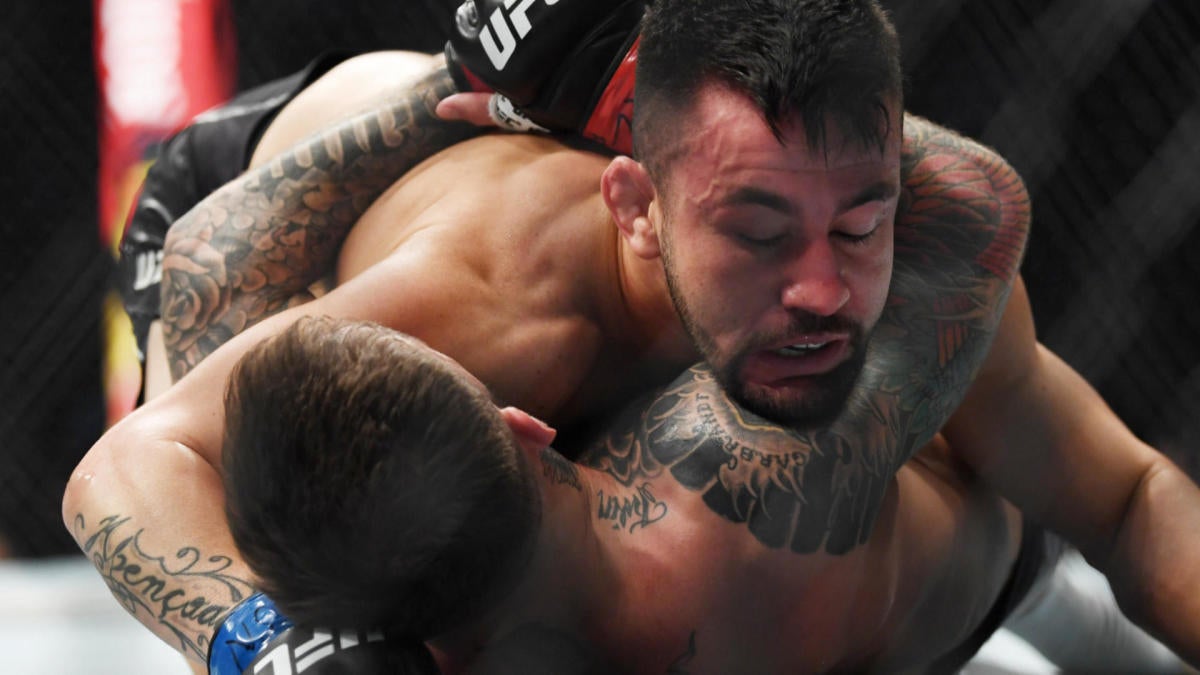 Frankie Edgar is universally considered to be an active legend in the UFC. Pedro Munhoz’s quest to reach the same status starts by beating him on Saturday. The fifth-ranked bantamweight gets that opportunity against Edgar in the main event of UFC Fight Night: Munhoz vs. Edgar as the former lightweight champion makes his debut at bantamweight. Their fight headlines the bill from the Apex facility in Las Vegas, with the main UFC fight card scheduled for 8:30 p.m. ET.

Edgar is trying to reinvent himself at UFC on ESPN following a 3-4 stretch in the lightweight and featherweight divisions, but he faces a major challenge from Munhoz, who can climb the air-tight bantamweight rankings with another impressive win. Munhoz is a -240 favorite (risk $240 to win $100), while Edgar is a +200 underdog in the latest Edgar vs. Munhoz odds from William Hill. In the co-main event, Alonzo Menifield (-125) and Ovince St. Preux (+105) meet in a light heavyweight battle. Before making any UFC Fight Night picks of your own, make sure you check out what SportsLine MMA analyst Kyle Marley has to say, considering the epic run he’s on.

We’ll share one of Marley’s UFC Fight Night predictions here: He is backing Marcin Prachino (+190) to pull the upset of Mike Rodriguez (-220) in a battle of light heavyweight prospects.

Rodriguez (10-4-1) joined the UFC following four consecutive knockout victories in the Classic Sports and Entertainment promotion followed by a first-round stoppage of Jamelle Jones on “Dana White’s Contender Series.” However, the 31-year-old Boston native has had trouble finding traction on the big stage, with a 1-2-1 mark in four UFC appearances.

Prachino (13-4), 31, is similarly looking for his UFC breakthrough following losses in his first two bouts with the promotion. However, the Polish fighter arguably has faced stiffer competition, with losses coming against veterans Sam Alvey and Magomed Ankalaev.

“Prachnio should be the fighter with more power and he is very live for an upset knockout if he doesn’t get stopped himself,” Marley told SportsLine. “Prachnio can also keep this fight close and win on the scorecards if he doesn’t get a finish.”

Marley also has strong picks for Edgar vs. Munhoz and every other bout on the UFC Fight Night card. He is also backing one fighter who “will dominate every second.” Those selections are only available here.