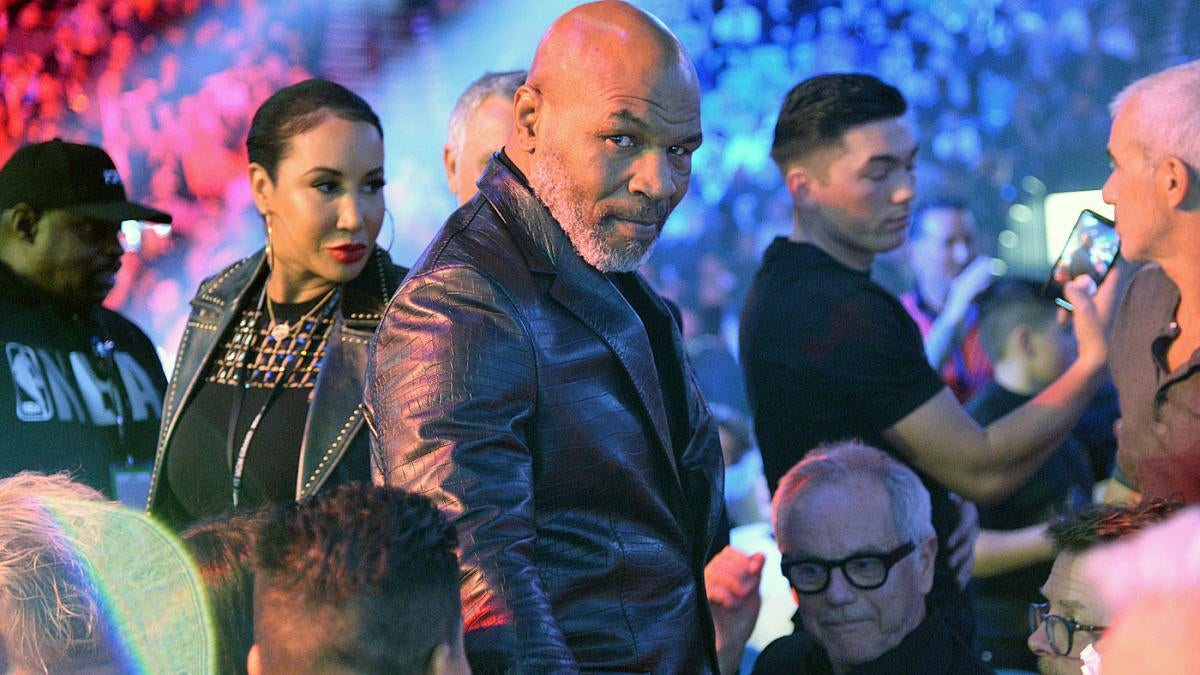 After the COVID-19 pandemic shut down boxing, a series of Top Rank shows “in the bubble” in Las Vegas kickstarted the sport’s comeback. While those cards lacked top-tier names and championship fights, the boxing calendar is now filling with big fights, highlighted by a series of PBC events on Showtime and Showtime pay-per-view.

The highlight of the current schedule is a Sept. 19 doubleheader featuring the Charlo twins. Jermall Charlo will headline a small card on Showtime pay-per-view, putting his WBC middleweight title on the line against Sergiy Derevyanchenko. On the same pay-per-view, Jermell Charlo and Jeison Rosaro will battle in a WBC, WBA and IBF junior middleweight unification bout.

But first, there’s a trio of cards on Aug. 22 that carry varying degrees of importance. It kicks off across the pond when heavyweights Dillian Whyte and Alexander Povetkin clash for the WBC interim crown from Eddie Hearn’s Fight Camp. Then, back stateside, welterweights Shawn Porter and Sebastian Formella meet in a WBC/IBF title eliminator on Fox. Finally, Eleider Alvarez takes on Joe Smith Jr. in a pivotal light heavyweight contest on ESPN+.

Respect box? Subscribe to our podcast — State of Combat with Brian Campbell — where we take an in-depth look at the world of boxing each week, including a complete breakdown of Showtime’s upcoming slate with Rafe Bartholomew below.

Showtime has fans buzzing about its upcoming slate, but a pair of legends may have outdone them with their recent announcement. Mike Tyson and Roy Jones Jr. are set to face off in an exhibition match on Nov. 28 in California. The bout was originally expected to take place on Sept. 12, but has been delayed, according to reports. While many of the details are still to be determined, seeing a pair of former champions mixed it up in their 50s will be worth the PPV price.

Below is a running list of boxing main events for the 2020 year.

Note: This will be updated constantly with changes and additions.