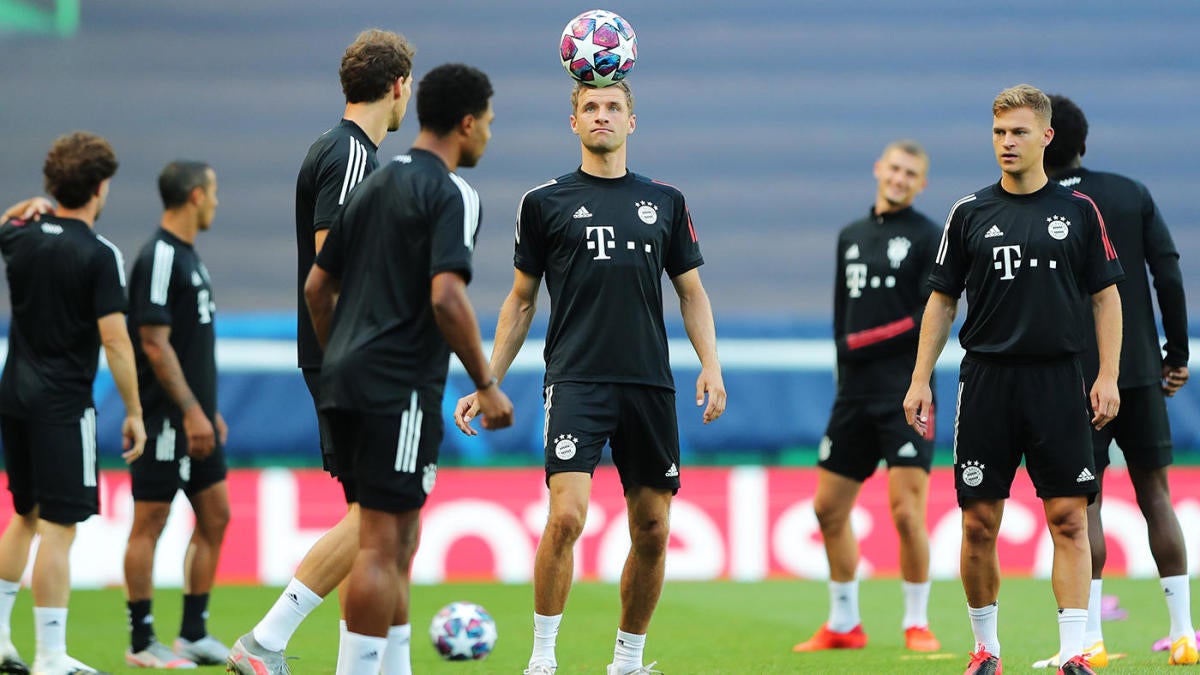 Like most, I was shocked by Lyon’s win over Manchester City in the UEFA Champions League quarterfinals. I felt that a Manchester City victory was a foregone conclusion. The only questions I had were about how bad the beating would be and how boring the match might become to watch.

And then Pep Guardiola sent out a lineup that looked like he felt the same way I did. Guardiola and Man City paid the price for that decision, but full credit to Lyon. They took advantage of the opportunity to pull off a stunning upset.

Unfortunately, I don’t think Bayern are going to be so accommodating. Lightning struck once (and possibly twice depending on how you rate Juventus this year) for Lyon, but it’s not going to happen again. Bayern are too efficient and destructive to let what happened to Man City happen to it, and I’m going to be betting accordingly.

I’m not against taking the Over 3.5 for the match, but the juice on it is heavy for my taste. Instead, I’ll pay a little more and rely a little less on Lyon to help out with the scoring. To be clear, Bayern can get four goals on their own in this match and reach the total themselves. They did just put up four goals in each half of their game against Barcelona.

Bayern are averaging an incredible 4.3 goals and 3.2 xG per match in nine Champions League matches. They’ve scored three goals or more in eight of those nine. It seems likely to happen again! Of course, I should point out that Lyon have yet to allow three goals in a match to any of their opponents, so I’m more inclined to take the Over 2.5 for Bayern rather than the Over 3.5 (+185). However, that’s not an awful play, either, if you want to take it.

Another reason I’m hesitant to take the Over 3.5 for the match is I’m not entirely convinced Lyon will find the back of the net. They scored twice against Man City thanks primarily to mistakes Man City made at the back while trying to play in a formation they weren’t accustomed to playing in. Bayern are not going to do that.

As good as Bayern have been in attack, defensively, they’ve been just as monstrous. They’re allowing 0.89 goals and 0.82 xGA per match. Lyon could score a goal in this match, but I think they fails too often enough that +115 is a good value.

I don’t think the onslaught will need much time to begin. Bayern have scored in the first 15 minutes in five of their nine UCL matches, and this team played so well against Barcelona that it’s not hard to see that fluidity in attack carrying over to this match.

Also, while it’s clear I’m expecting Bayern to be the one to score, Lyon have scored within the first 15 minutes in three of their nine UCL matches. And, if Lyon are going to score in this match, I get the sense it will either be early before Bayern have settled in or late after the outcome has been decided. All of which just makes this play look more attractive.