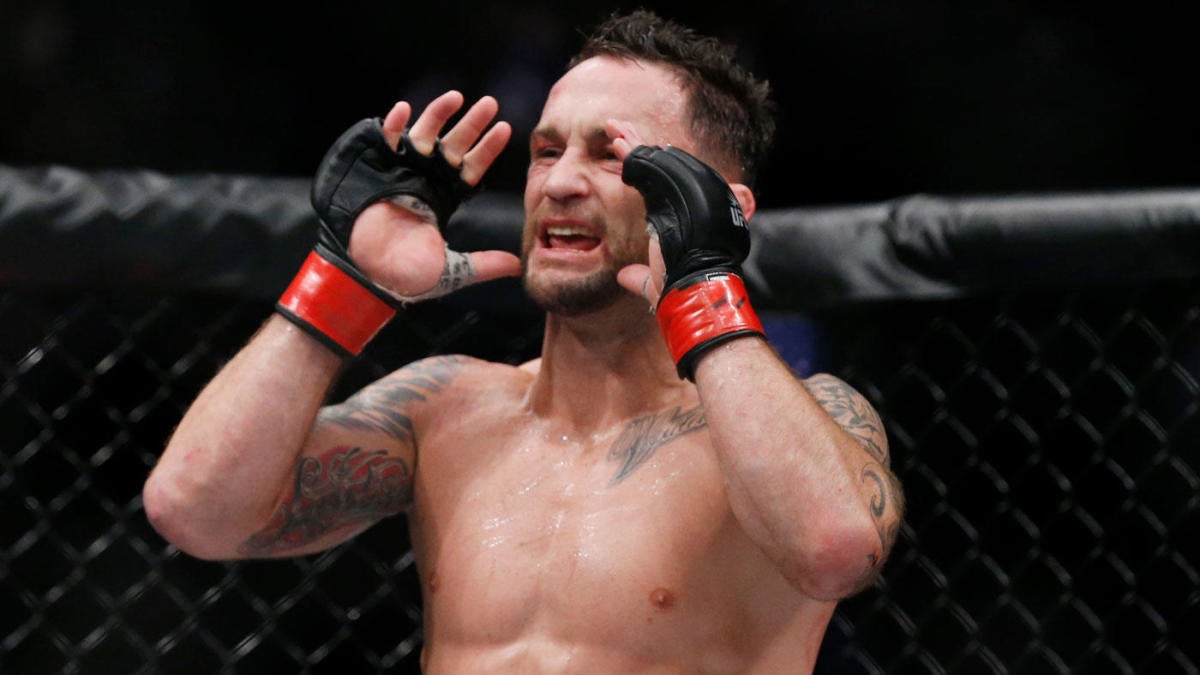 Former lightweight champion Frankie Edgar makes his bantamweight debut on Saturday when he takes on rising contender Pedro Munhoz in the main event of UFC Fight Night: Munhoz vs. Edgar. Their clash tops the UFC fight card from the Apex facility in Las Vegas, with the main UFC on ESPN 15 card slated for 8:30 p.m. ET. Both combatants will enter the Octagon for the first time in 2020 and are coming off losses. The fifth-ranked Munhoz looks to rebound from a June 2019 loss to Aljamian Sterling, who is now the No. 2 contender.

Edgar aims to snap a two-bout skid dating to July of last year. Munhoz is a -240 favorite (risk $240 to win $100), while Edgar is a +200 underdog in the latest Edgar vs. Munhoz odds from William Hill. In the co-main event, Alonzo Menifield (-125) and Ovince St. Preux (+105) meet in a light heavyweight battle. Before making any UFC Fight Night picks of your own, make sure you check out what SportsLine MMA analyst Kyle Marley has to say, considering the epic run he’s on.

We’ll share one of Marley’s UFC Fight Night predictions here: He is backing Mariya Agapova (-1,100) to get the best of Shana Dobson (+700) in a women’s flyweight bout.

The Kazakhstan-born Agapova (9-1) appears to be headed on the fast track to title-contention based on her body of work thus far. She defeated stalwart Hannah Cifers by submission in the first round of their June bout for an impressive start to her UFC campaign.

Dobson (3-4) has yet to notch a win in three outings, although she twice went the distance in competitive bouts. However, the 31-year-old Miami native could see her roster spot jeopardized with another loss on Saturday.

“Agapova is levels ahead of Dobson in every aspect of MMA,” Marley told SportsLine. “I think she probably drops Dobson at some point and ends with a submission or ground-and-pound.”

Marley also has strong picks for Edgar vs. Munhoz and every other bout on the UFC Fight Night card. He is also backing one fighter who has the upper hand in power and cardio. Those selections are only available here.