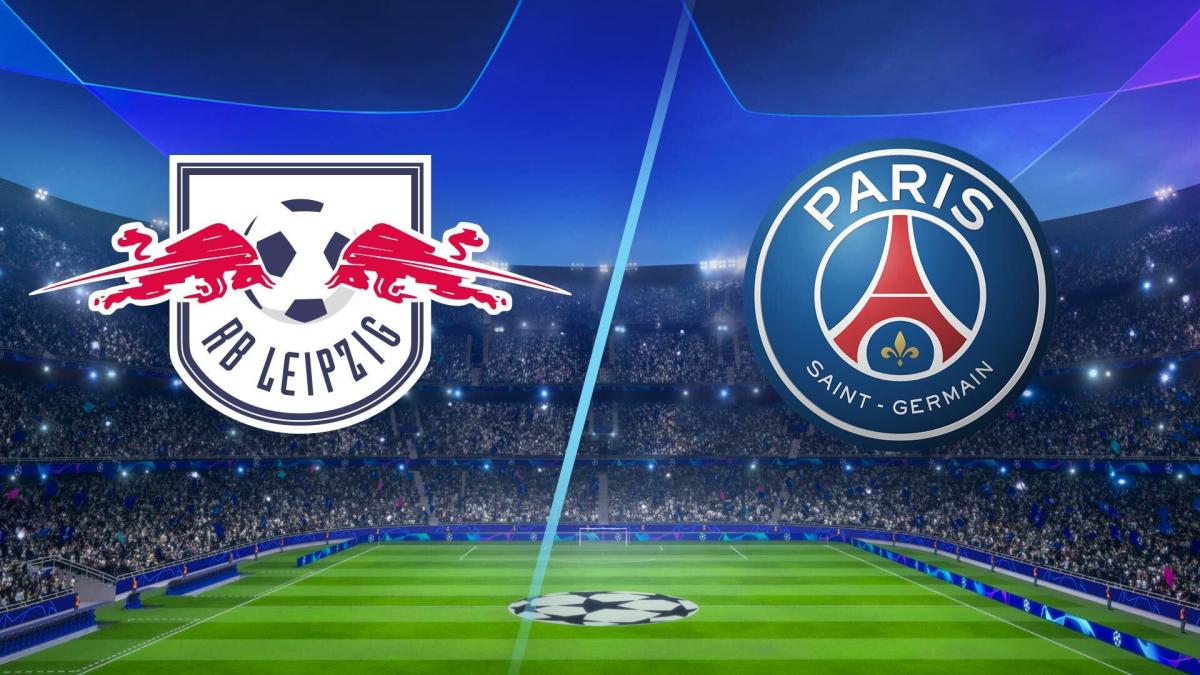 The Champions League semifinals begin Tuesday as Paris Saint-Germain take on RB Leipzig with a spot in the final on the line with goalkeeper Keylor Navas out injured (hamstring) for the French club. Many expected the talent-rich Parisians to be here, but RB Leipzig has been one of the surprises of the tournament, knocking out Atletico Madrid in the quarterfinals. Neither team has ever made the Champions League final, but one will here.

You can stream every match on CBS All Access. Sign up now and enjoy one month of CBS All Access for free. If you’re a CBS All Access subscriber looking for a match that’s live right now, go directly to the UEFA Champions League page. Every match will be available on demand shortly after the final whistle.

PSG: After needing a late miracle to come back against Atalanta, one has to figure Thomas Tuchel will start Kylian Mbappe here. After recovering from his ankle injury to make an appearance that turned the game late, he will likely get the start in attack with Neymar. It will be interesting to see how PSG lines up though and whether it will be Mbappe and Neymar in attack or if Mauro Icardi gets another chance after a poor showing. Because RB Leipzig likes to play so wide, it wouldn’t be all that shocking to see a shift in formation.

RB Leipzig: Tyler Adams, the young American, has earned the right to start after scoring the winner against Atletico. He’s full of confidence after scoring his first goal for the club, but don’t be all that shocked if he is on the bench again. In attack, without Timo Werner, the creativity and chances were pretty good for this side, and they should feel confident in finding the net in this one as well. Their pace could give PSG trouble.

Mbappe starts, makes all the difference and sends PSG into the final. Pick: PSG 2, RB Leipzig 1