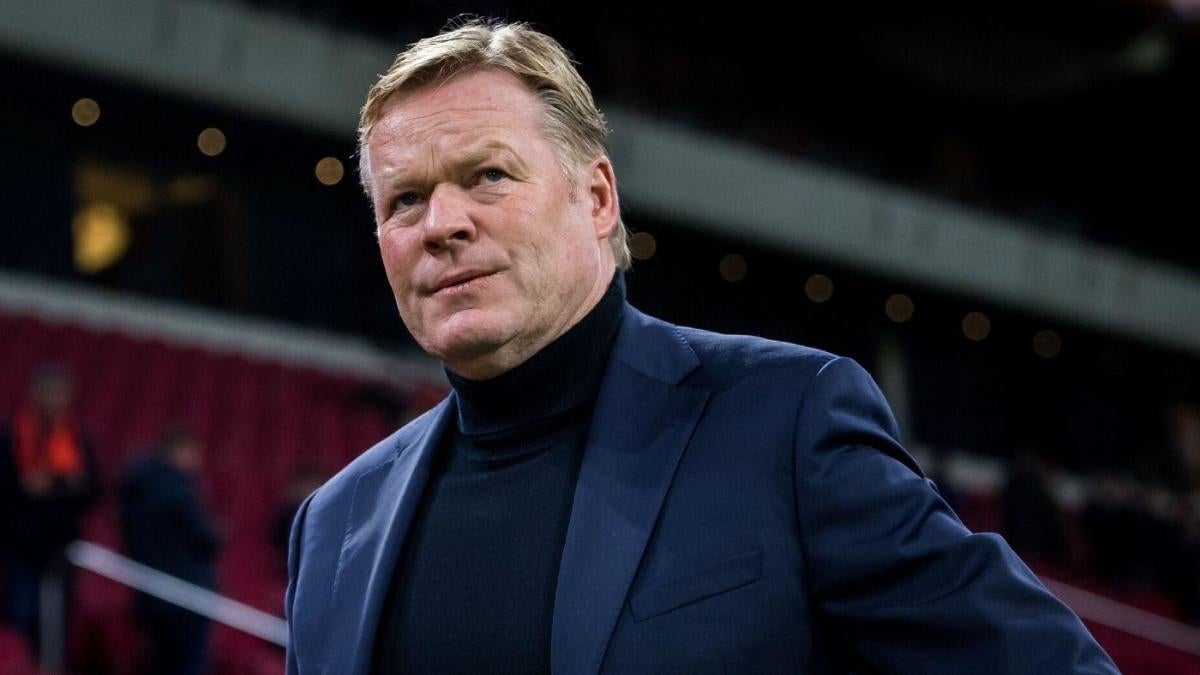 Ronald Koeman has been chosen as the managerial replacement for Quique Setien at Barcelona, according to Fabrizio Romano on Monday. An announcement from the team should come at some point this week. The move comes just days removed from Barcelona’s shocking 8-2 loss to Bayern Munich and from the sacking of Setien.

Koeman, who was spotted at the local airport in Barcelona over the weekend, still needs to work out his exit as the manager of the Netherlands national team. Barca president Josep Bartomeu and the club’s directors recently arrived at the club facility on Monday to discuss future plans for next season. Among the potential discussions is the future of Lionel Messi, who reportedly wants out of the club this summer, though his contract does not expire until 2021.

The club is in desperate need of a rebuild, and here’s what Bartomeu said following the loss: “There are some decisions that we had already made, and others that we will make over the next few days,” he said in Spanish. “Announcements will be made from next week, we need to make decisions after things have calmed down. Today is a day for reflection. Tomorrow we will try to raise our fans’ spirits following such a heavy defeat.”

A club legend thanks to his winner in the 1992 European Cup final against Sampdoria at Wembley Stadium, Koeman is also familiar with the style that the board at Barca want the club to play, something that Setien struggled with during his half-season stint at the helm. Koeman had been contacted in January to succeed Ernesto Valverde, but turned down the position at the time with the 2020 Euro looming.

Koeman played for the Catalan giants from 1989-95 and has been a manager for nearly two decades. He holds a 53.7 win percentage as a manager, which includes stints at Southampton and Everton in the Premier League, Valencia in La Liga, and Ajax, PSV and Feyenoord in the Netherlands. He most recently finished second in the UEFA Nations League as the Dutch manager, falling short to Portugal in the final in 2019.