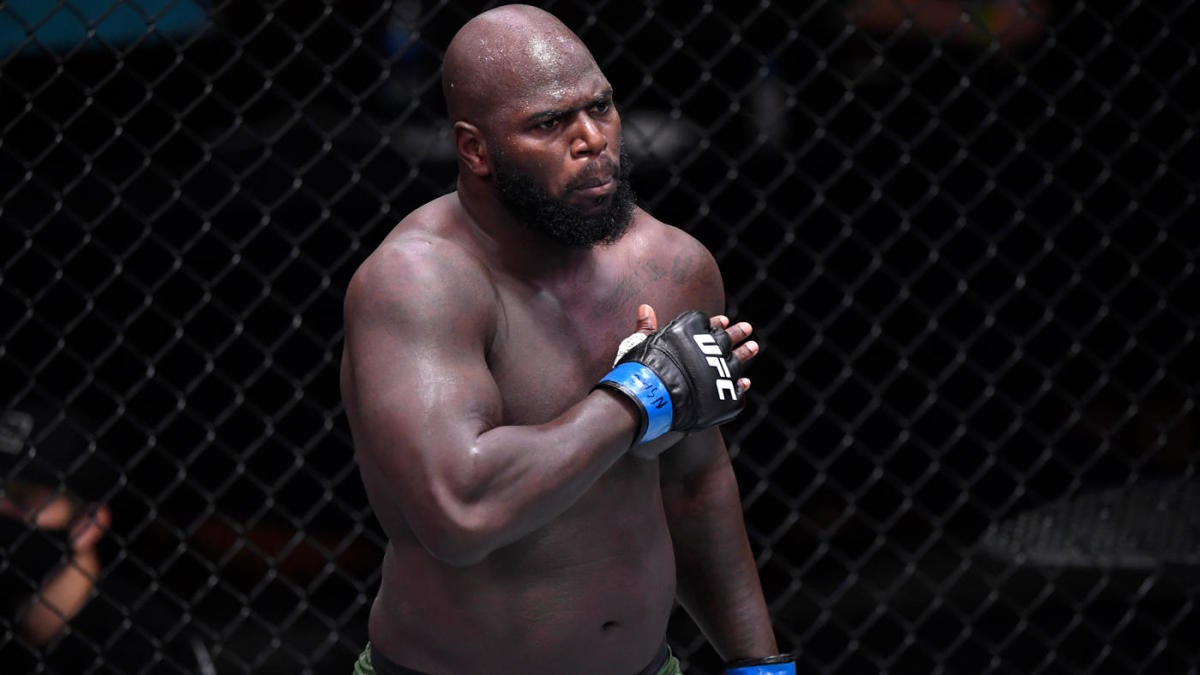 The first round and a half of the UFC 252 heavyweight clash between Jairzinho Rozenstruik and Junior dos Santos belonged to dos Santos, but Rozenstruik proved once again that it only takes one of his shots to turn a fight, scoring a TKO in the second round to rebound from a devastating loss in his last outing.

After suffering a 20-second loss to Francis Ngannou in May, Rozenstruik looked a bit more tentative than normal in the opening round. Dos Santos took advantage of that, using his trademark solid boxing skills to score with solid punches as he did his best to avoid Rozenstruik’s brutal leg kicks. Between rounds, a confident dos Santos corner suggested he take advantage of openings for takedowns.

In the second round, dos Santos continued to look sharp, popping off straight punches and looping hooks around the guard of Rozenstruik. As Dos Santos got more comfortable, he loosened up, bouncing on the balls of his feet and looking to continue picking spots to engage with the dangerous Rozenstruik.

Can’t get enough UFC? Subscribe to our podcast State of Combat with Brian Campbell where we break down everything you need to know in the Octagon, including instant analysis of UFC 252 below.

Rozenstruik’s unique power means he’s never out of the fight, however, and he lunged forward with an uppercut and followed behind with a heavy right hand that dropped dos Santos to the canvas. Dos Santos tried to scramble back to his feet, but Rozenstruik poured on more heavy shots until the fight was called to a halt at the 3:47 mark of Round 2.

The victory was a big rebound moment for Rozenstruik after suffering the first loss of his career at the hands of Ngannou. Rozenstruik stopped short of calling out anyone for his next fight, saying he would leave it up to the fans and the UFC matchmakers, but admitted that he felt he needed the victory over former heavyweight champion dos Santos.

“It feels great,” Rozenstruik said of his victory. “I wanted to fight as soon as possible as soon after I lost. I went back to the gym right away. Me and my team, we discussed things and just got right back at it. I needed this win.”

For complete results and analysis of UFC 252, head over to our hub page.

Holly Holm on the evolution of women’s MMA