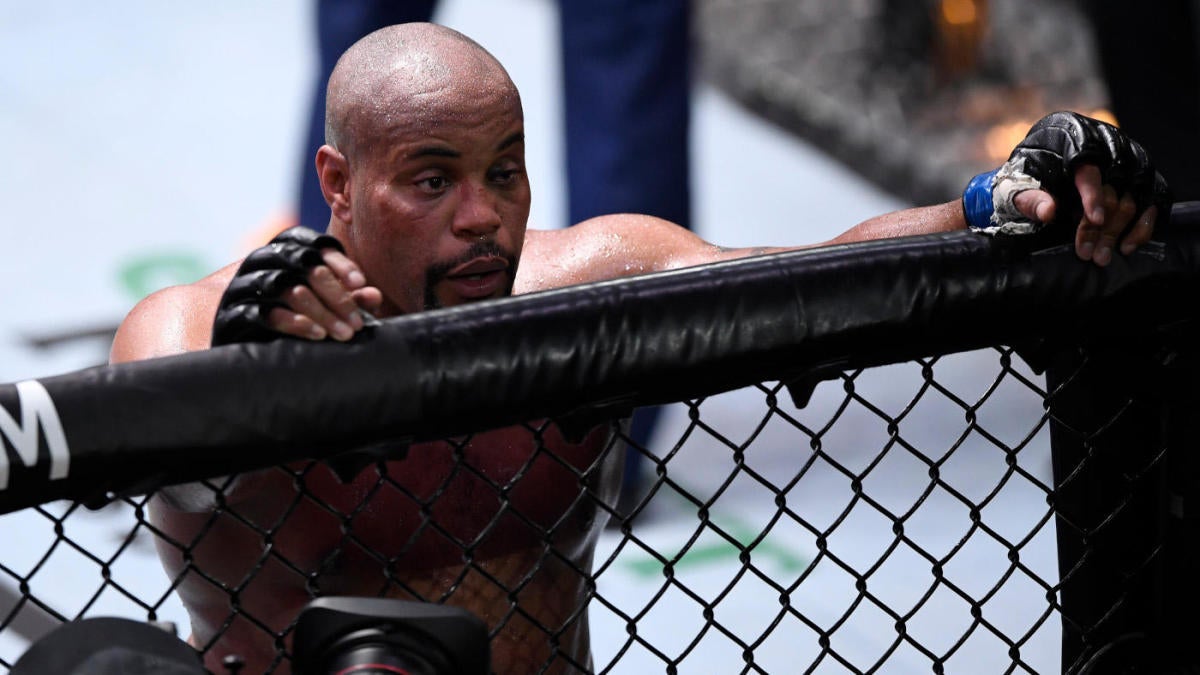 Sports don’t always provide fairy tale endings, even for all-time greats. Daniel Cormier, a former UFC light heavyweight and heavyweight champion, found that out the hard way at UFC 252, not only losing his bid to regain the heavyweight title in a rubber match with Stipe Miocic, but also suffering a brutal eye poke in the third round that left his vision badly compromised as he lost the final fight of his storied career.

Late in Round 3, Miocic extended his right hand forward, sinking his fingers deep into Cormier’s left eye, a foul not caught by the referee. Returning to his corner between rounds, Cormier told his team he couldn’t see out of the eye but continued to fight on before losing a unanimous decision in a spirited fight.

Following the fight, Cormier, left eye swollen and eyelid sagging, confirmed he couldn’t see, though didn’t take anything away from Miocic.

There was mild irony in the situation as eye pokes from Cormier in the August 2019 rematch with Miocic, which Miocic won by fourth-round knockout, led to delays in the rubber match being made. Miocic required eye surgery after the fight as a direct result of the pokes.

Can’t get enough UFC? Subscribe to our podcast State of Combat with Brian Campbell where we break down everything you need to know in the Octagon, including instant analysis of UFC 252 below.

Cormier told ESPN’s Ariel Helwani on Sunday morning that he suffered a torn cornea from the poke and there is no timetable for recovery. The injury won’t require surgery, as of now, but will need to be monitored to see how it heals. He was released from the hospital on Sunday morning, according to Helwani.

Cormier also confirmed after the loss that it would be the last time he would step into the Octagon as an active fighter.

“I’m not interested in fighting for anything but titles, and I don’t imagine there’s going to be a title in the future,” Cormier said. “That’ll be it for me. I’ve had a long run, it’s been great. I just fought my last fight for the heavyweight championship. It was a pretty good fight.”