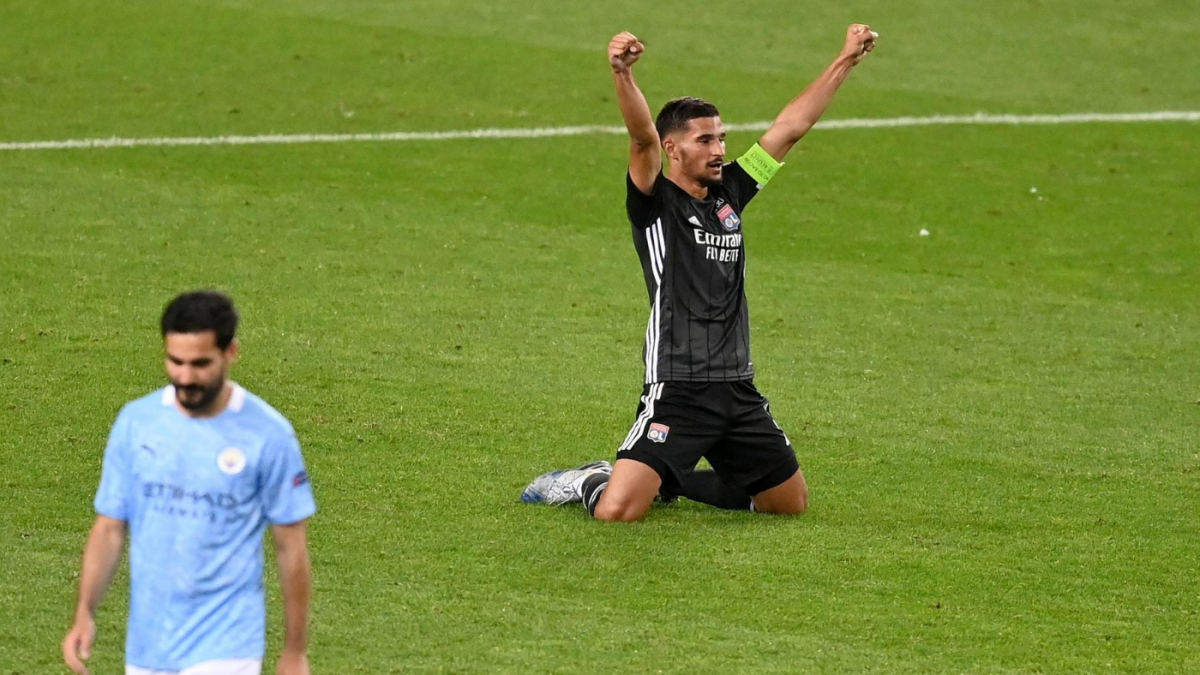 French club Lyon shocked the soccer world on Saturday with a 3-1 upset win over Premier League giants Manchester City. In doing so, not only did they knock out one of the biggest remaining names of the competition, they also solidified history for the Champions League semifinals.

Mainstays in this portion of the competition almost always include clubs from England, Italy and Spain. In fact, ever since this European competition officially rebranded as the Champions League (in 1992), at least one team from one of those three countries has featured in the competition’s semifinals.

But with Lyon’s victory, that isn’t the case this year. For the record, Bayern Munich (Germany), Paris Saint-Germain (France) and RB Leipzig (Germany) are the other three semifinalists. In other words, Champions League history was officially made on Saturday.

Of course, it’s worth noting that this has happened in an iteration of this competition that happened before the “Champions League era.” The 1990-91 European Cup featured Bayern Munich, Marseille (France), Spartak Moscow (Russia) and Red Star Belgrade (Yugoslavia).

Even if you decrease the scope of absent countries in the semifinal, this final four still makes history. The last time that there were no Spanish and no English teams in the Champions League semifinal was the 1995-96 season.

As for history that actually involves the teams in this year’s semifinal, this is the first time two French clubs have made it into the final four of the competition. This is a big moment for those who feel a certain type of way when they hear the league they play for described as a “Farmer’s League.”

PSG will take on RB Leipzig on Tuesday and Lyon will try to continue their magical run on Wednesday vs. Bayern Munich. Every Champions League match is streaming on CBS All Access.