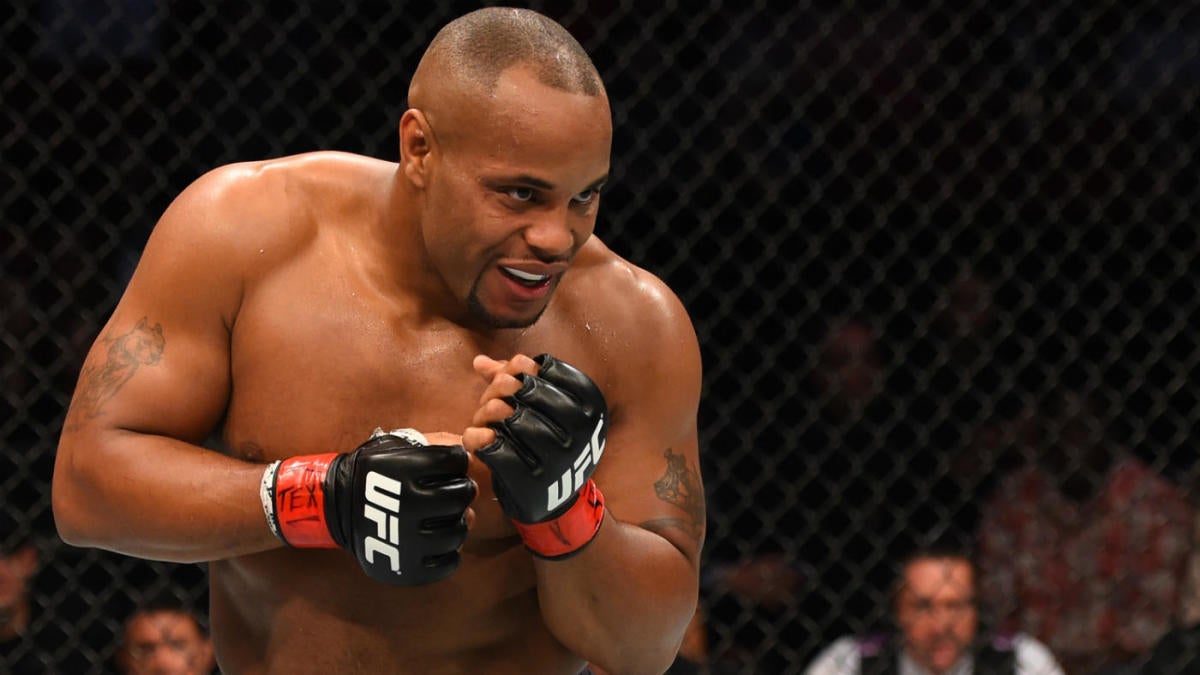 Daniel Cormier takes it as a backhanded compliment that many MMA observers view him as a better commentator than fighter. He plans to remove any doubt about his legacy inside the Octagon by winning his third fight with Stipe Miocic and retiring as one of the most decorated champions in UFC history. He gets the chance on Saturday in the main event of UFC 252 in Las Vegas. The main UFC 252 fight card, headlined by Miocic vs. Cormier III, is set for 10 p.m. ET. Cormier has earned a reputation as perhaps the sport’s top color analyst, a role he plans to pursue full time when he hangs up the gloves.

However, he also is a former two-division champ whose only career losses have been to Jon Jones and Miocic. He hopes to remedy the latter by winning the trilogy bout, but Miocic is bent on spoiling the retirement party. Cormier is a -115 favorite (risk $115 to win $100), while Miocic is priced at -105 in the latest UFC 252 odds from William Hill. In the co-main event, rising bantamweight prospect Sean O’Malley (-330) takes on Marlon Vera (+270). Before making any UFC 252 picks, make sure you see what SportsLine MMA analyst Kyle Marley has to say.

We’ll share one of Marley’s UFC 252 predictions here: He is backing T.J. Brown to get his hand raised against Danny Chavez (+150) in a matchup of featherweight prospects.

Brown (14-7), 30, worked his way up the ranks through various promotions before earning an invitation to “Dana White’s Contender Series.” The Arkansas native defeated Dylan Lockard by submission in August of last year to earn a spot on the UFC roster, but he fell to Jordan Griffin by submission in his debut in February.

Chavez (10-3) will be making UFC debut on the strength of a three-fight win streak that includes a first-round knockout of Dylan Cala just four weeks ago in the Global Legion FC promotion. The 33-year-old Florida native has stopped his last three opponents.

“Brown could get a knockout, but he can get takedowns and have a lot of success with ground-and-pound. He could also work his way to a submission such as his specialty arm triangle,” Marley told SportsLine.