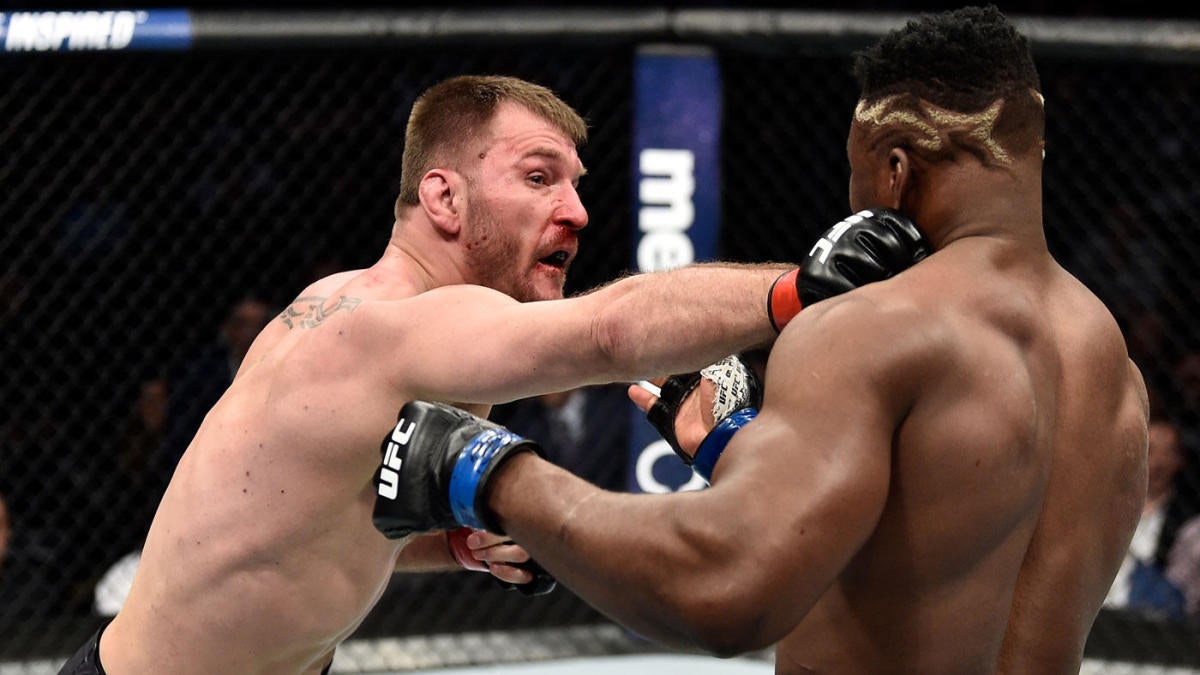 When the UFC Apex Facility was built in Las Vegas at company headquarters, its Octagon was smaller than normal. On Saturday, two UFC legends will try their hand in the 25-foot ring to headline UFC 252. UFC Heavyweight Champion Stipe Miocic and Daniel Cormier will go head-to-head with the title on the line for the third time in just over two years. Cormier knocked Miocic out in the first round to become a two-division champion at UFC 226, while Miocic earned a fourth-round knockout to take the title back in their second bout at UFC 241.

We’ll share one of Marley’s UFC 252 predictions here: He is backing Merab Dvalishvili to get the win as a -180 favorite over former Ultimate Fighter winner John Dodson (+160) in a battle between two ranked bantamweights. Dvalishvili (11-4) is ranked No. 15 in the division and has recorded four consecutive victories by decision thanks to his wrestling prowess.

Dvalishvili averages a whopping 7.8 takedowns per 15 minutes in his UFC career compared to Dodson’s (22-11) 0.76. And even though the 12th-ranked bantamweight in the world has an 80 percent takedown defense, Dodson will have a difficult time keeping this fight on his feet where he has the best chance to impress judges or earn a stoppage.

“Dvalishvili is a new breed of wrestler. He is nonstop and his pace is impressive,” Marley told SportsLine. “It is the wrestling that sets Dvalishvili apart from basically everybody else.”