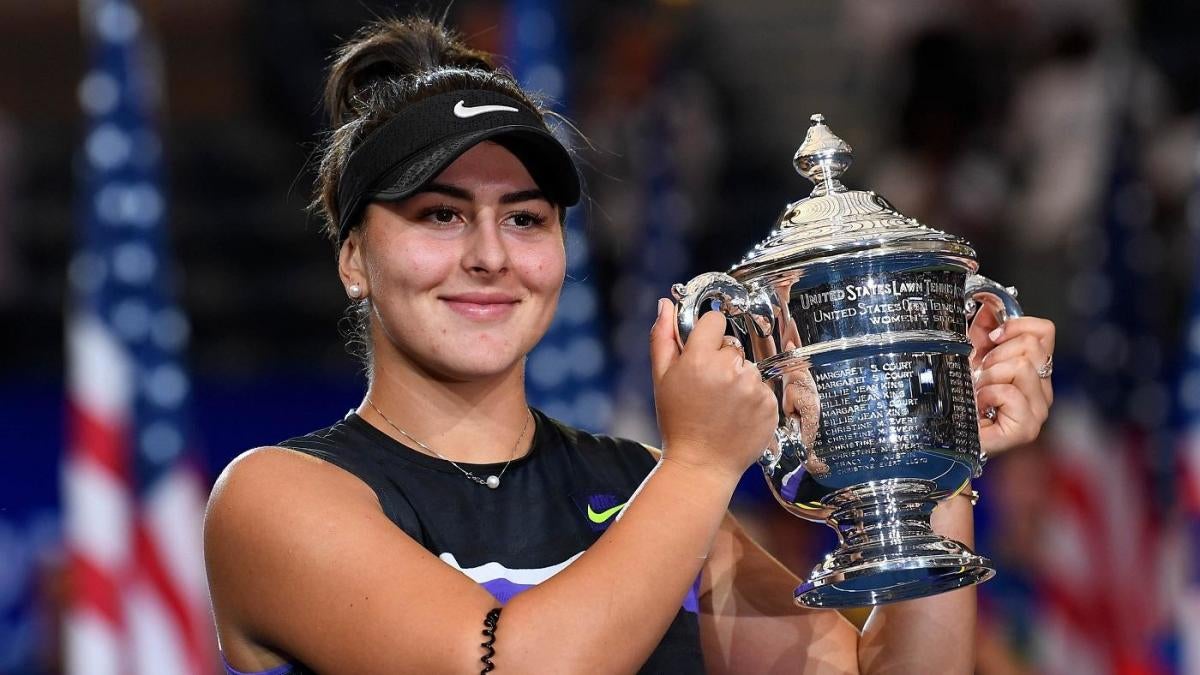 Bianca Andreescu has become the latest tennis star to pull out of the US Open in the wake of the coronavirus pandemic. The defending US Open champion made the announcement official on Thursday via her Twitter account.

Andreescu is also in the process of recovering from a knee injury that she suffered last October while playing in the 2019 WTA Finals. The injury forced her to miss the Australian Open and the first few months of the 2020 season before play was shut down due to the COVID-19 pandemic.

“After many discussions with those closest to me, I have made the difficult decision not to return to New York this year. I have taken this step in order to focus on my match fitness and ensure that I return ready to play at my highest level. The US Open victory last year has been the high point of my career thus far and I will miss not being there. However, I realize that the unforeseen challenges, including the COVID-19 pandemic, have compromised my ability to prepare and compete to the degree necessary to play at my highest level. I want to express my appreciation to the USTA and the WTA for all of their efforts in making the event happen. I look forward to joining my competitors back on the court soon.”

The 20-year old Canadian is currently ranked No. 6 in the world and has a 137-50 record over the course of her young career. In 2019, she became the first Canadian singles player to win a Grand Slam tournament.

Andreescu joins the likes of world No. 1 Ash Barty along with Elina Svitolina, and Kiki Bertens, who have opted out of the US Open on the women’s side. In terms of the men, Rafael Nadal has chosen not to compete in the 2020 US Open. However, defending champion Novak Djokovic announced on Thursday that he’ll be competing in the Grand Slam tournament.

As has been the case with the majority of sporting events during the pandemic, no fans will be in attendance for the US Open, which is scheduled to run from Aug. 31 to Sept. 13.