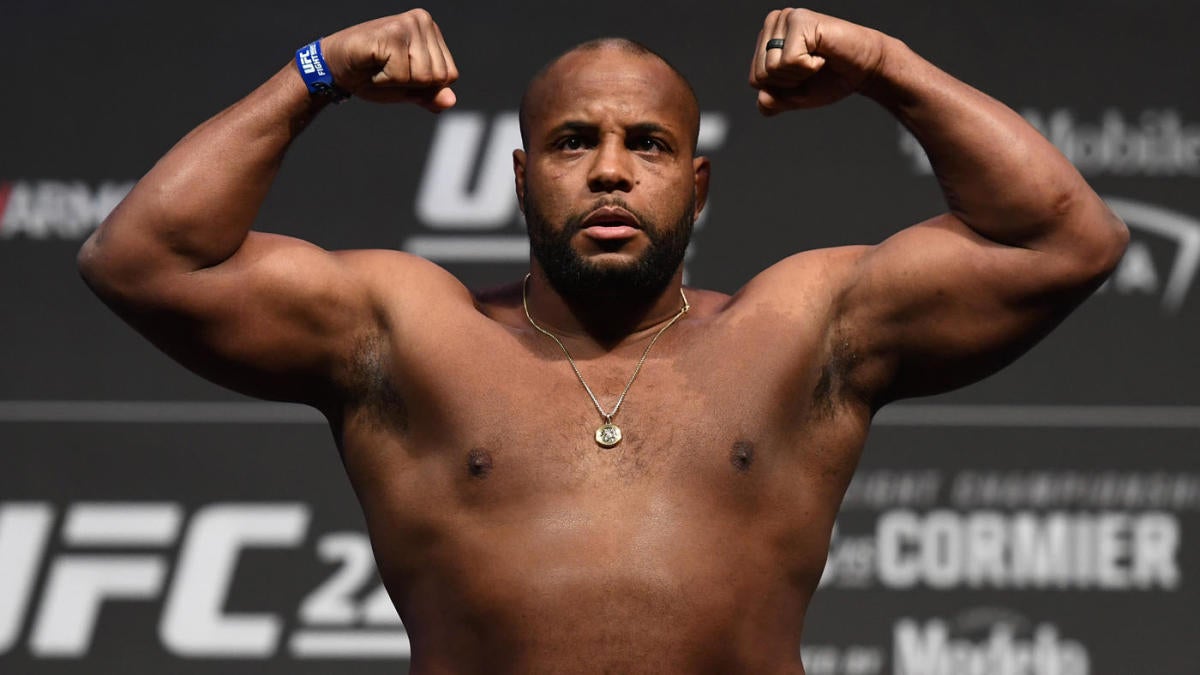 One of the most-anticipated title fights in UFC history takes place on Saturday as heavyweight champion Stipe Miocic takes on top-ranked former champion Daniel Cormier in a trilogy fight that headlines UFC 252. Miocic vs. Cormier 3 tops the UFC 252 fight card from the Apex facility in Las Vegas, with the main card slated for 10 p.m. ET. Miocic and Cormier are both considered among the top heavyweights ever to set foot in the Octagon.

Cormier won the first matchup in July 2018 with a first-round knockout, but Miocic evened the score and recaptured the belt with a fourth-round stoppage in August of last year. Cormier is a -115 favorite (risk $115 to win $100), while Miocic is priced at -105 in the latest UFC 252 odds from William Hill. In the co-main event, rising bantamweight prospect Sean O’Malley (-330) takes on Marlon Vera (+270). Before making any UFC 252 picks, make sure you see what SportsLine MMA analyst Kyle Marley has to say.

We’ll share one of Marley’s UFC 252 predictions here: He is backing Junior Dos Santos (+135) to get the best of Jairzinho Rozenstruik (-155) in a heavyweight matchup.

Dos Santos (21-7) briefly held the heavyweight title and has consistently remained a contender despite dropping two more title shots in the past seven years. The 36-year-old appeared to be on a hot streak when he logged three straight victories, but he has lost consecutive bouts by stoppage.

Rozenstruik (10-1) was considered a surging prospect after starting his UFC campaign with four consecutive stoppage victories. But his momentum was halted with a thud when he was stopped by top-ranked contender Francis Ngannou just 20 seconds into their May clash.

“Dos Santos could get a knockout and he will have success with his boxing if he can avoid the big shot,” Marley told SportsLine.