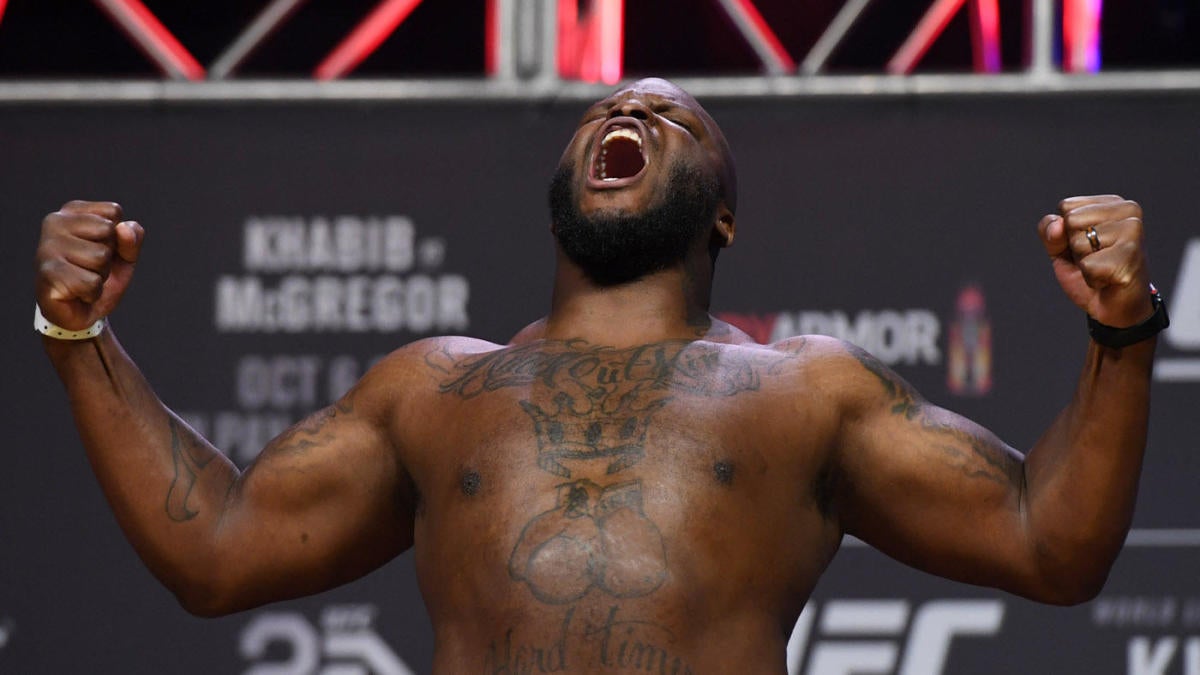 The UFC Apex Facility might not have the luster of Fight Island in Abu Dhabi, but the facility was specially-built at company headquarters during the coronavirus pandemic and ibeen home to memorable fights in the months since it was constructed. On Saturday, it will host UFC Fight Night: Lewis vs. Oleinik and there will be plenty on the line in UFC DFS tournaments and cash games on sites like with FanDuel and DraftKings.

Derrick Lewis and Aleksei Oleinik are both ranked inside the top 10 among UFC heavyweights, but Lewis is a -200 favorite at William Hill. That’s why he’s one of the most expensive options in the MMA DFS fighter pool. Meanwhile, former middleweight title-holder Chris Weidman will also be in action against Omari Akhmedov and could be a popular option for UFC DFS lineups as a more moderately-priced fighter. Before making your UFC DFS picks for Saturday, be sure to see the latest UFC DFS advice from SportsLine’s Mike McClure.

At UFC Fight Night: Brunson vs. Shahbazyan last Saturday, McClure was all over Vicente Luque as one of his top picks. The result: Luque scored a second-round knockout win over Randy Brown, and anybody who followed McClure’s advice was well on their way to building a winning lineup.

Now, McClure has set his sights on Saturday’s UFC Fight Night: Lewis vs. Oleinik card. You can only see his optimal UFC DFS picks and strategy here.

For UFC Fight Night: Lewis vs. Oleinik, McClure is high on Derrick Lewis at $8,700 on DraftKings and $21 on FanDuel. Oleinik will try to take the fight to the ground to score a submission, but every time he closes the distance, he’ll be at risk of stepping into Lewis’ enormous power. Lewis has knocked out 18 of the 23 opponents he’s defeated and won 11 of his last 14 fights.

So what are the optimal DraftKings and FanDuel picks for UFC Fight Night: Lewis vs. Oleinik on Saturday? And which value fighter needs to be in your lineup? Visit SportsLine now to see DFS millionaire Mike McClure’s complete optimal picks for Saturday’s Fight Night and cash in big on MMA DFS.