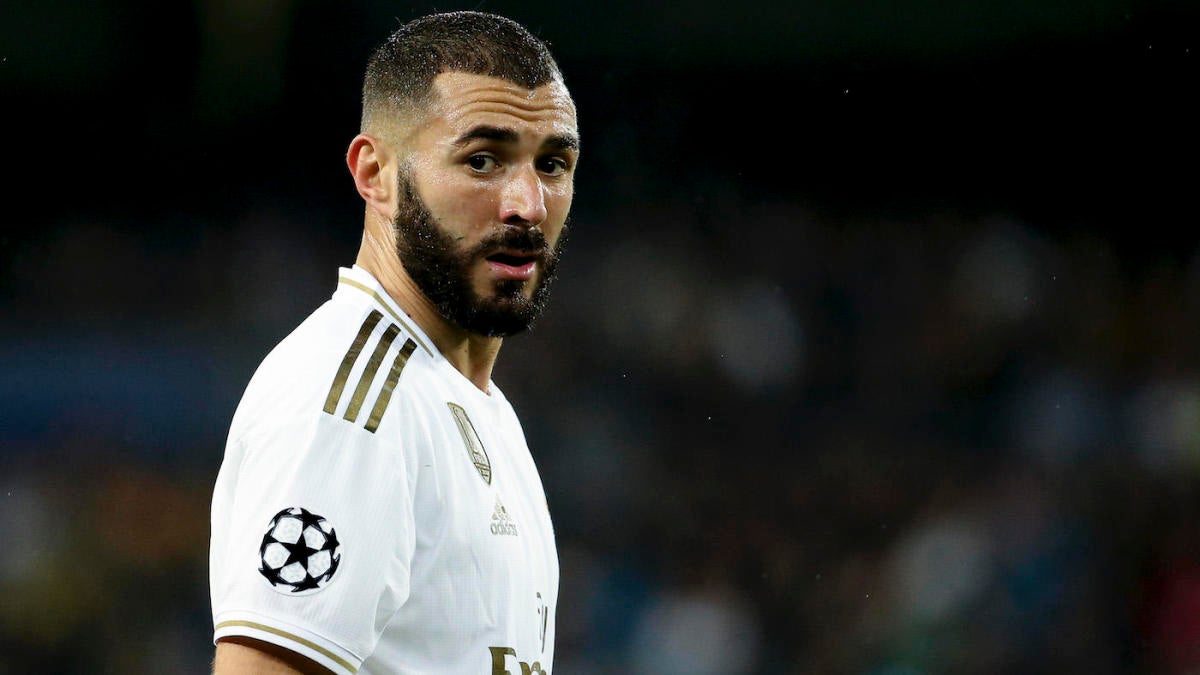 The UEFA Champions League makes its long-awaited return on Friday with two round of 16 second legs. The tournament was called off in March due to the coronavirus pandemic. The action kicks off Friday when Juventus hosts Lyon and Manchester City takes on Real Madrid at 3 p.m. ET. Lyon leads Juventus 1-0 after the first leg, while Manchester City takes a 2-1 lead into its home game against Real Madrid.

Created by two Norwegians — professional poker player and sports bettor Jonas Gjelstad, and economics and engineering expert Marius Norheim — the model analyzes worldwide betting data and exploits market inefficiencies, helping its followers cash in. Over the last three years, their algorithm is up an eye-popping 13,800 percent.

The model also made some huge calls on the final day of the English Premier League season, correctly predicting the profitable draw in West Ham vs. Aston Villa (+260), as well as Liverpool’s (-260) victory over Newcastle, Arsenal (-111) knocking off Watford, Manchester United (+110) topping Leicester City and Manchester City (-1500) cruising past Norwich City.

Now, the model has set its sights on this week’s Champions League fixtures and revealed its picks for every match over at SportsLine.

Top Champions League round of 16 predictions

The model is leaning over 3.5 goals in Friday’s showdown between Manchester City and Real Madrid. Manchester City features one of the most potent offensive attacks in Europe. Pep Guardiola’s side scored 102 goals in the English Premier League this season, and they’ve been sensational at home since play resumed followed the three-month hiatus. In fact, the Cityzens have won all six games at the Ethiad since the restart, having recorded five clean sheets and averaging four goals scored per game.

Real Madrid, meanwhile, enters Friday’s match full on confidence after sealing its 34th La Liga title and its first in three years. Real Madrid’s offense, which has scored eight goals in its last four games, is led by forward Karim Benzema. The French striker was a goal scoring machine for Los Blancos this season, recording 21 goals and eight assists in 36 La Liga fixtures. In addition, Real Madrid has scored two or more goals in three of its last four Champions League fixtures, one of the main reasons the model is leaning towards the over on Friday.

How to make Champions League round of 16 picks

The model has also revealed strong money line picks for every Champions League match this week. You absolutely need to see them before you lock in your own picks.