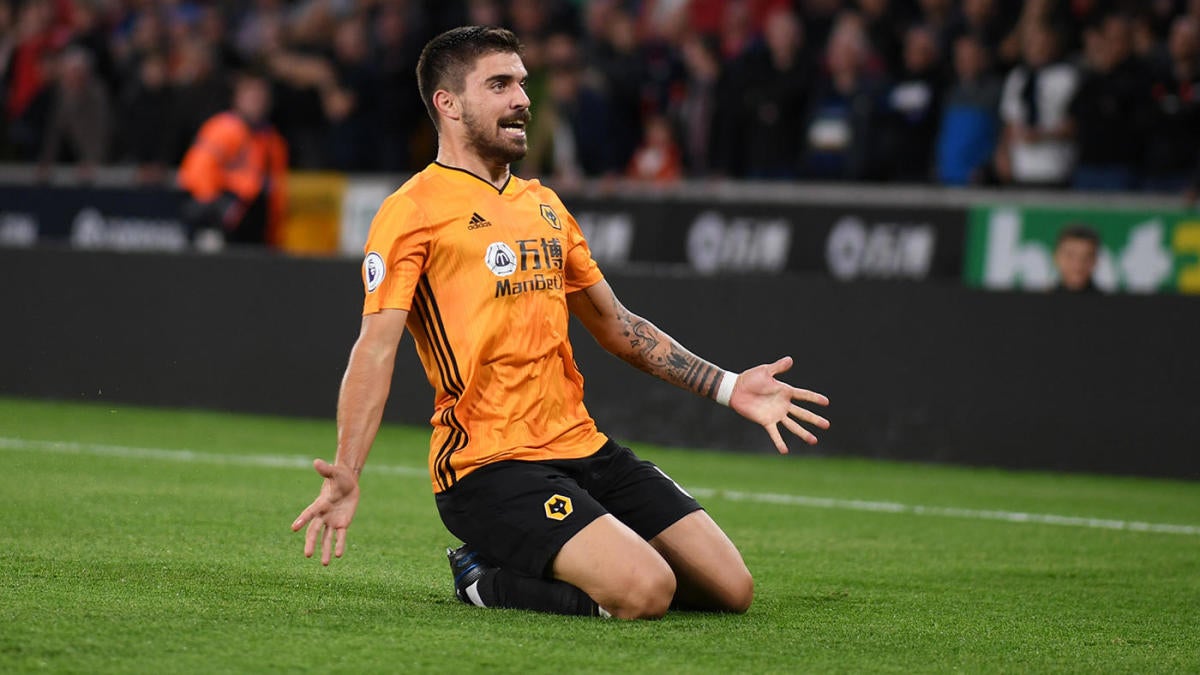 Europa League action carries into Thursday after a wild Wednesday, and by the end of the day the quarterfinal matchups will be known. Manchester United, Inter Milan, Copenhagen and Shakhtar Donetsk all clinched spots in the last eight. For a complete look at the bracket, click here.

Below you’ll find the remaining round of 16 match schedule and three best bets to keep an eye on, with lines courtesy of William Hill Sportsbook.

You can stream every match on CBS All Access. Sign up now and enjoy one month of CBS All Access for free ahead of the opening match. If you’re a CBS All Access subscriber looking for a match that’s live right now, go directly to the UEFA Europa League page. Every match will be available on demand shortly after the final whistle.

Sevilla is the odds-on favorite to win the match at +110, so there is some value there in Roma at +240. Remember, this is a match at a neutral venue, and Sevilla hasn’t played since July 19. Roma has played four matches since then, all of them Serie A wins including a 3-1 victory over Juventus last time out. While Sevilla’s defense is strong, it can at times lack discipline, and Roma’s attack with Edin Dzeko and Nicolo Zaniolo has the versatility to win. This would be no upset, and the Italian side has a strong chance of advancing. PICK: ROMA WIN (+240)

This is a second-leg affair after a 1-1 draw in Greece. Wolves are undefeated at home in Europa League since the shock 1-0 loss to Braga in September, and they have taken a first-half lead in both their last two Europa League home matches and their last two games there overall. There is a tad of pressure on this side to make a run in this competition in search of European qualification, and the expectation is for Nuno Espirito Santo’s team to take an early lead and control the match. PICK: WOLVES 1ST HALF (+145)

Basel leads the tie 3-0 after the first leg, and Eintracht Frankfurt needs a miracle on Thursday. They are going to go forward in numbers early and often, and they probably get a goal or two. Eintracht Frankfurt’s defense is also quite poor, conceding 60 times in 34 Bundesliga matches. With Basel rested, expect them to be a bit rusty and for neither team to find the winner. PICK: DRAW (+270)