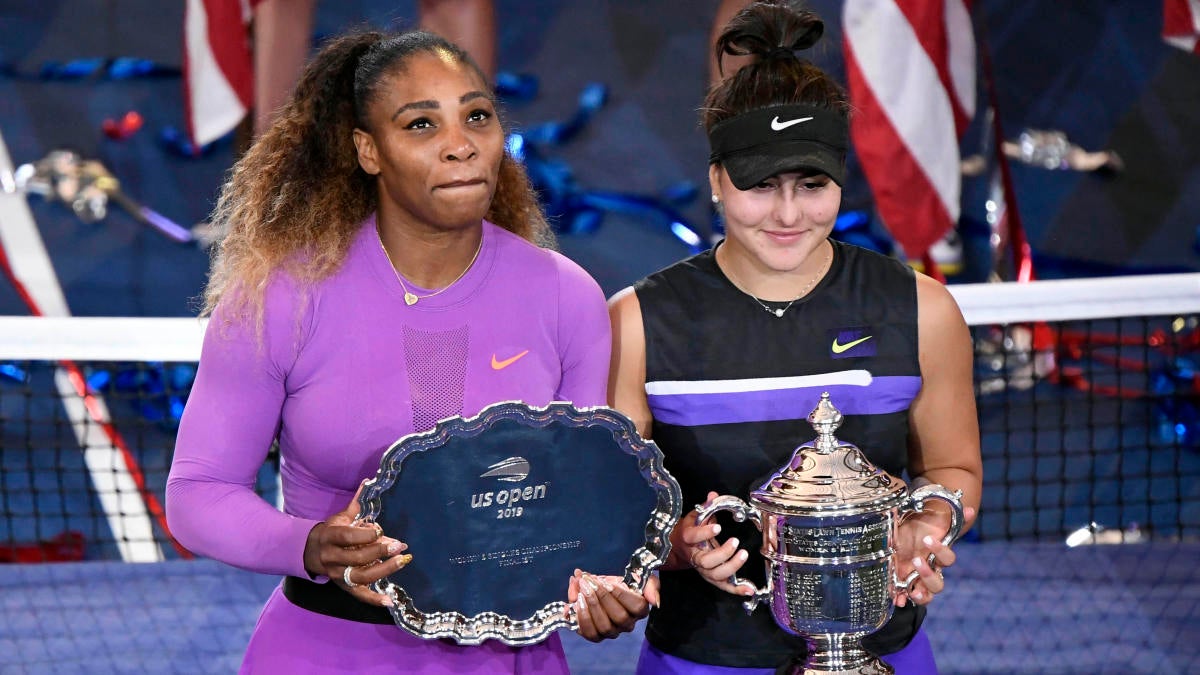 On Wednesday, the U.S. Tennis Association announced that the overall compensation for players at this year’s U.S. Open will be decreasing. The US Open men’s and women’s singles champions will earn $3 million, which is down $850,000 from last year.

That’s a decrease of 22 percent as champions normally earned nearly $4 million for winning the U.S. Open. In addition, the overall compensation will be $53.4 million, which is 93.3 percent of the total of $57.2 million that was handed out in 2019.

The US Open is scheduled to begin on Aug. 31 in New York as it was originally scheduled. Both the ATP and WTA have been suspended since March due to the coronavirus pandemic.

The normal array of star power won’t be present when the US Open begins. Defending champion Rafael Nadal announced on Tuesday that he doesn’t feel safe traveling during the pandemic and won’t be participating in the tournament.

In addition, Australians Nick Kyrgios and top-ranked women’s tennis player Ashleigh Barty won’t be participating in the 2020 installment of the U.S. Open.