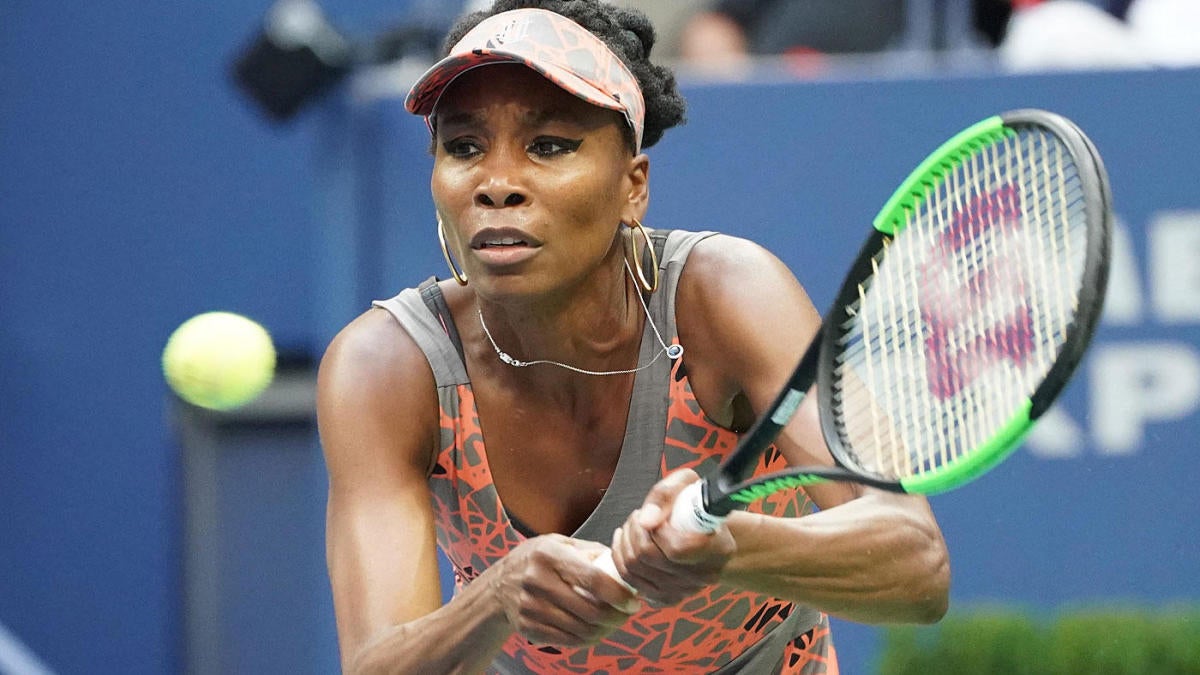 World TeamTennis’ 63-match regular season is being played at The Greenbrier “America’s Resort” in White Sulphur Springs, West Virginia from July 12-30. At least three matches will take place each day.

Limited fans will be present at the matches due to the coronavirus pandemic. Athletes are limiting exposure by staying in a “bubble” and are being tested frequently.

The most notable competitor of this tournament is Venus Williams, who will be joining for the 15th time. She’ll be playing as part of the Washington Kastles, her eighth season with the team. Williams’s teams have won the tournament five times (2006, 2011, 2012, 2014, and 2015) and was the WTT Final MVP in 2012.

CBS Sports will broadcast the WTT Playoffs live, with the WTT Semifinals taking place on August 1 at 2 p.m. and 5 p.m. ET and will be broadcasted on CBS Sports. On August 2 at 12 p.m. ET the WTT Tennis will be shown on CBS Sports.

The team aspect makes the tournament unique and the format means every single game counts more than most other tournaments.

How to watch World TeamTennis