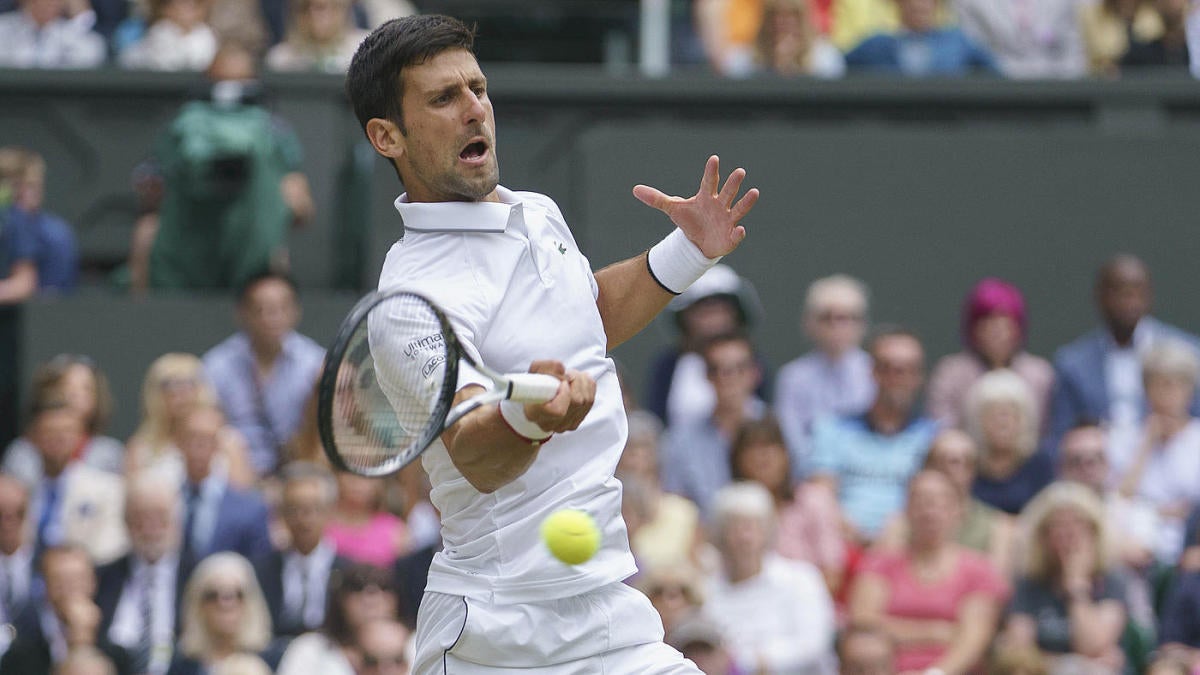 Tennis star Novak Djokovic tested positive for the coronavirus on Tuesday. This comes after the No. 1 ranked tennis player in the world organized and played in an exhibition series in Croatia and Serbia. He is the fourth player who participated in the matches to test positive for COVID-19, according to the Associated Press. Djokovic’s wife, Jelena, also tested positive for coronavirus.

“The moment we arrived in Belgrade we went to be tested,” Dojokovic said in a statement. “My result is positive, just as Jelena’s, while the results of our children are negative. Everything we did in the past month, we did with a pure heart and sincere intentions. Our tournament meant to unite and share a message of solidarity and compassion throughout the region.”

Borna Coric, Grigor Dimitrov and Viktor Troicki — all of whom played in the exhibitions — also recently tested positive for COVID-19.

No social distancing measures were enforced during the Adria Tour matches in Croatia and Serbia that Djokovic helped organize, even though players from all over the world travelled to participate in the events. Last week, videos surfaced of Djokovic and several European tennis stars, including Coric and Dimitrov, partying at a Serbian nightclub just days before Dimitrov confirmed that he tested positive for the coronavirus.

“We organized the tournament at the moment when the virus has weakened, believing that the conditions for hosting the Tour had been met,” Djokovic said. “Unfortunately, this virus is still present, and it is a new reality that we are still learning to cope and live with. I am hoping things will ease with time so we can all resume lives the way they were.”

Before testing positive for COVID-19, Djokovic had recently spoke out against the “extreme” coronavirus guidelines the US Open is putting in place ahead of the New York tournament in August.

“We would not have access to Manhattan, we would have to sleep in hotels at the airport, to be tested twice or three times per week,” he said in early June. “Also, we could bring one person to the club, which is really impossible. I mean, you need your coach, then a fitness trainer, then a physiotherapist.”

In the wake of the positive tests, organizers were forced to cancel the remainder of the charity Adria Tour. Djokovic was slated to face Dimitrov in the finals.